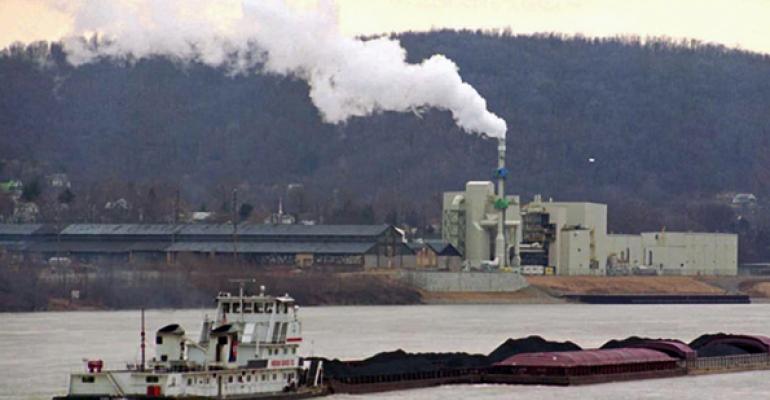 Days after an eastern Ohio hazardous-waste incinerator malfunctioned and sent an ash cloud over surrounding neighborhoods, tests showed high levels of arsenic and lead on a nearby backyard play slide and a pickup truck.

The findings were “problematic,” according to an email sent by an Ohio Department of Health program administrator to colleagues after the July 2013 incident.

The email said the amount could have been harmful in the short-term to a child.

The levels of lead on the backyard slide in East Liverpool were more than twice the U.S Environmental Protection Agency’s soil standard. Levels of arsenic and lead on the truck were even higher.