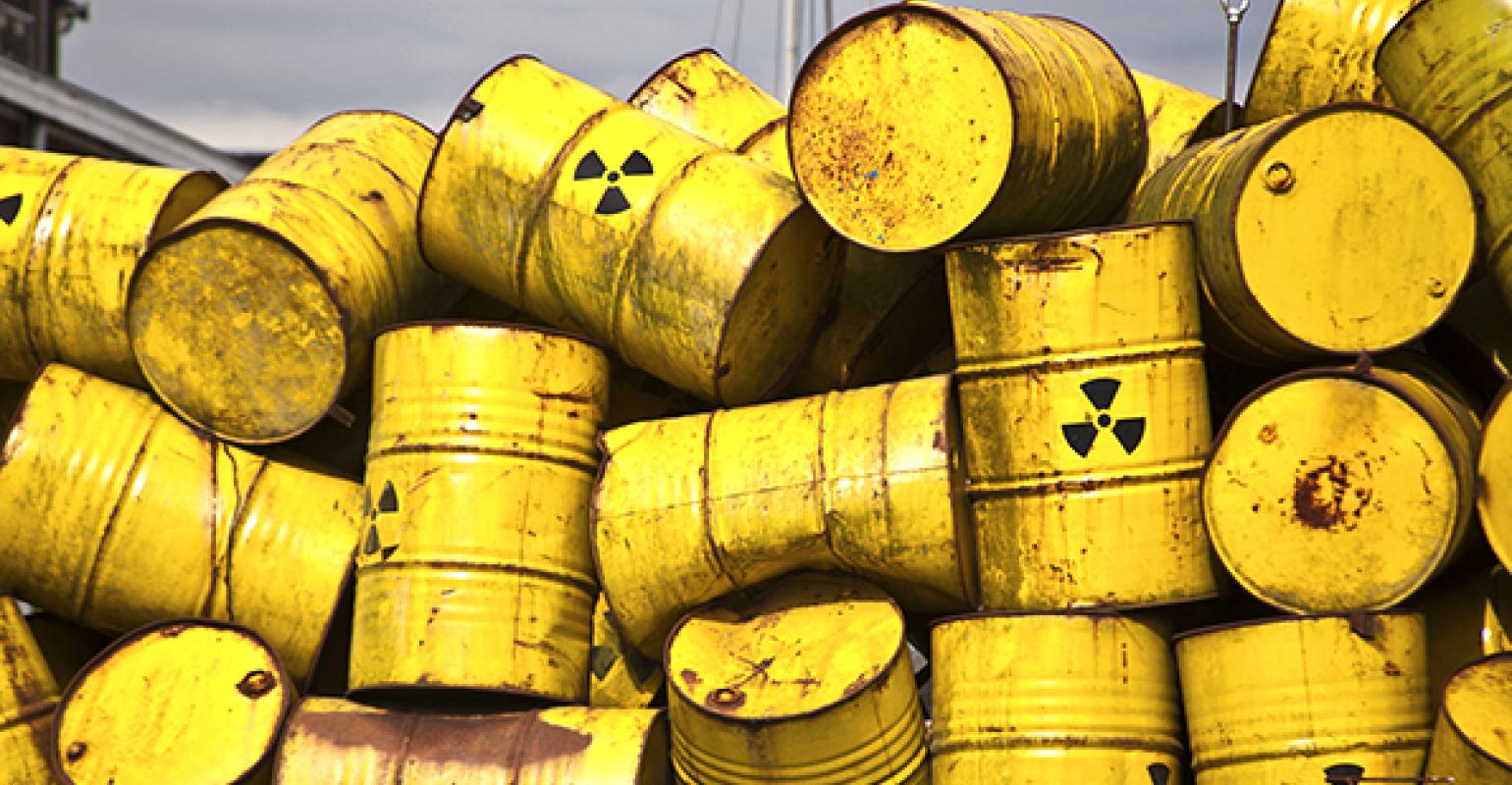 The cleanup will remove discarded batteries and hazardous chemicals from the former Battery and Electronics Recycling Inc. warehouse.

The Environmental Protection Agency (EPA), in consultation with the Wisconsin Department of Natural Resources (WDNR), announced that it will spend up to $539,922 to conduct a time-critical hazardous waste cleanup at the former Battery and Electronics Recycling Inc. (BERI) warehouse located at 325 West Front Street in Mt. Horeb.

EPA’s cleanup activities at the site include establishing an incident command post, conducting a detailed inventory of chemicals onsite and containing, transporting, disposing and/or recycling of the wastes at approved facilities.

EPA expects it will take five weeks to remove approximately 75,000 pounds of discarded batteries and 40,500 pounds of hazardous chemicals including lead, nickel, cobalt and sulfuric acid.

Historical records show that BERI started operating at the West Front Street location as a universal waste handler in late 2016 and was evicted in December 2017. In October 2019, WDNR referred the site to EPA due to the cost and size of the cleanup.