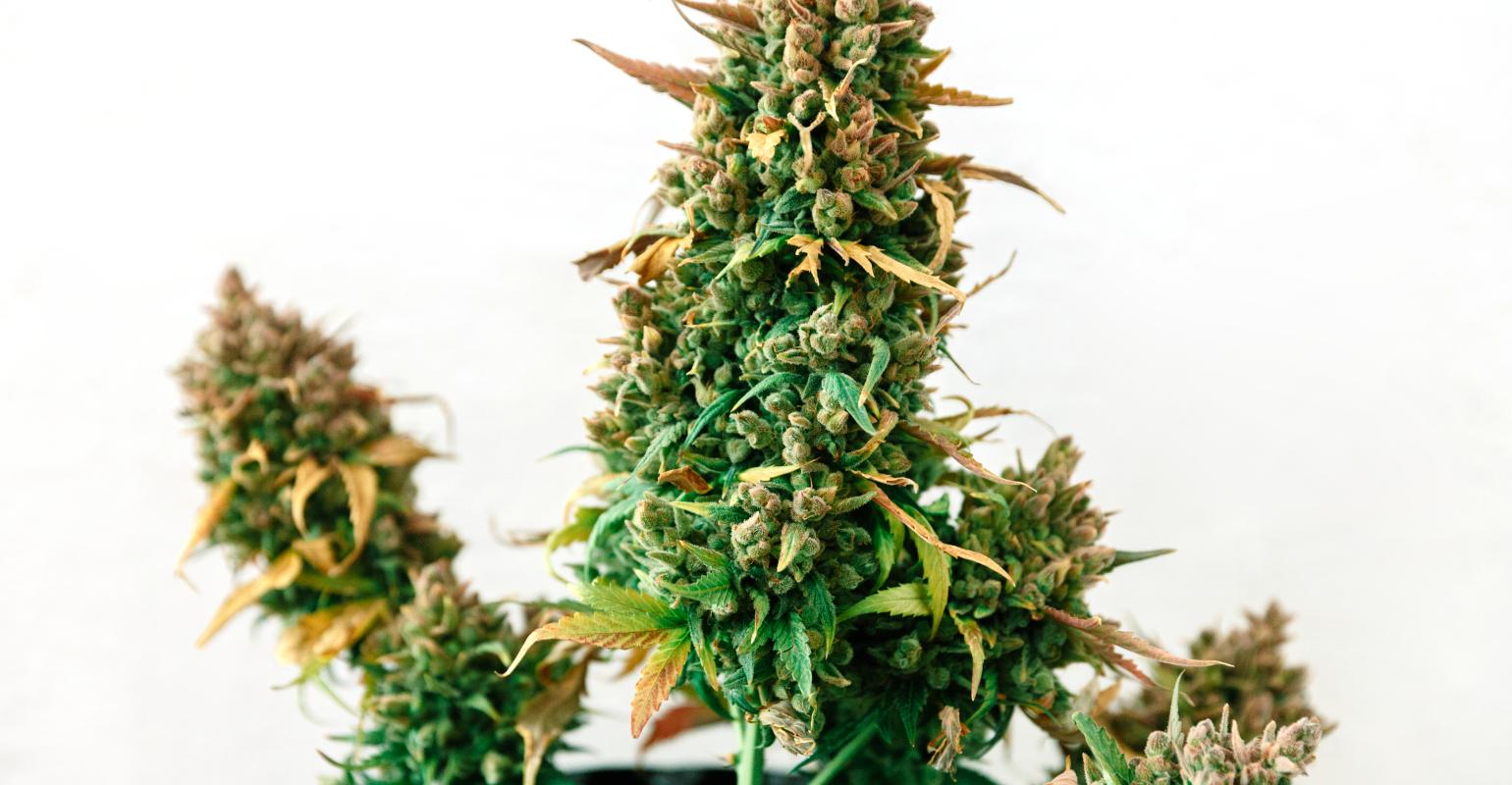 The DEA’s Houston Division said Tucson Iron & Metal is the only capable vendor nearby able to destroy the confiscated marijuana.

According to a KJZZ report, the DEA noted that Tucson Iron & Metal is the only capable vendor nearby that is able to destroy the “marijuana to the point where there are no detectable levels.” The report also stated that the drugs are expected to come from the following DEA facilities in Texas: Houston, Galveston, Beaumont, McAllen, Brownsville, Corpus Christi, Laredo, Eagle Pass, Del Rio, San Antonio, Austin and Waco.

The Drug Enforcement Administration (DEA) is counting on an Arizona company to burn a thousand pounds of pot an hour.

The agency’s Houston Division said Tucson Iron & Metal is the only capable vendor in close proximity to where confiscated cannabis is stored. The contracting notice says an incinerator must be able to process at least 1,000 pounds of marijuana per hour — most shaped like bricks or bales weighing between 40 and 60 pounds and packaged in cardboard, plastic wrap, aluminum foil and other materials.

The incinerator must be capable of “destroying marijuana to the point where there are no detectable levels, as measured by standard analytical methods, of byproduct from the destruction process. DEA shall inspect the incinerator to ensure no drug residue remains.”