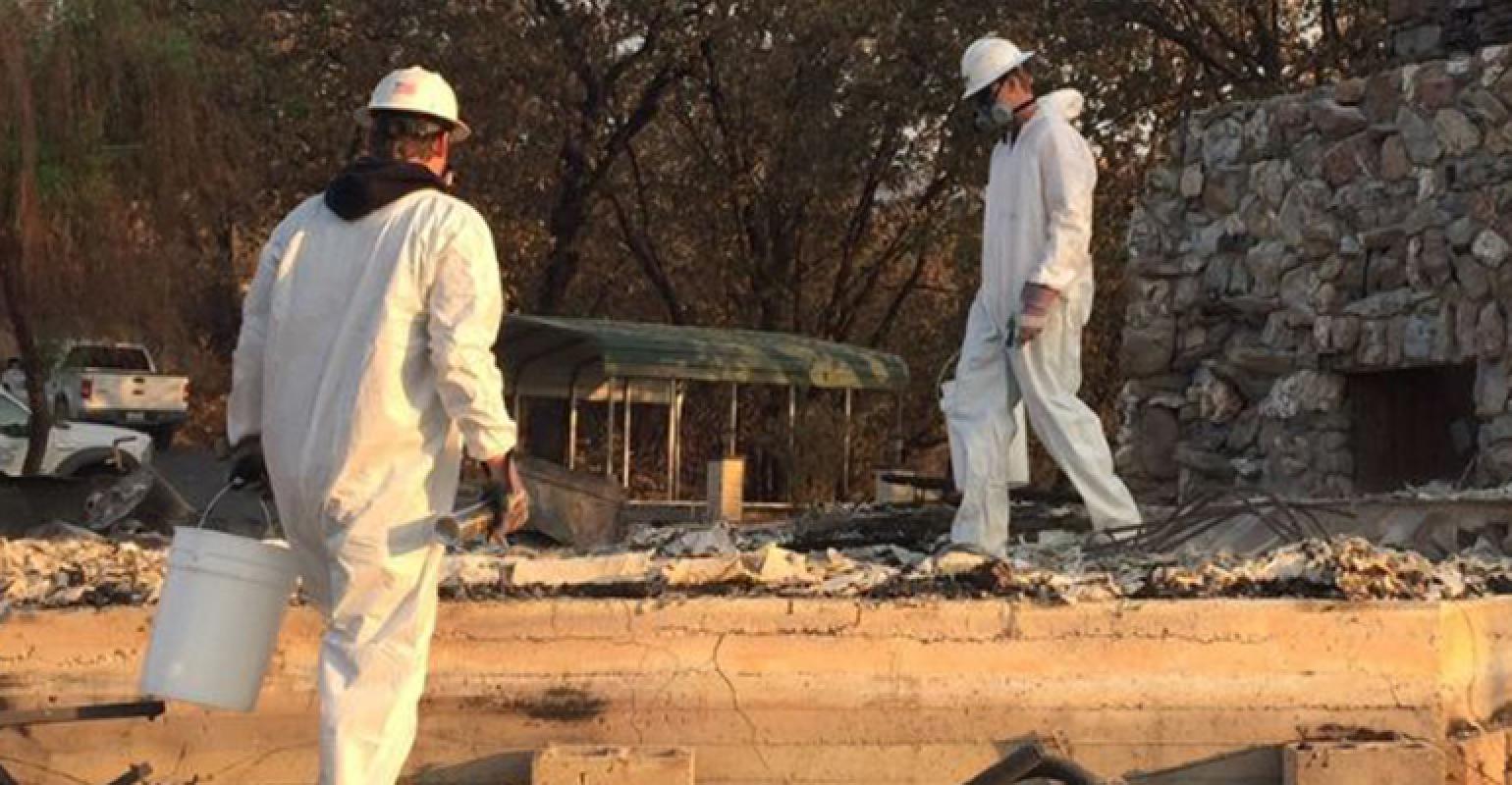 On the heels of the one-year anniversary of the Camp Fire, the most deadly wildfire in California’s history, the California Department of Resources Recycling and Recovery (CalRecycle) joined the Governor’s Office of Emergency Services (Cal OES) to announce the completion of debris removal on nearly 11,000 properties.

The project was the largest of its type in state history and was jointly managed by Cal OES and CalRecycle. Crews removed more than 3.66 million tons—or 7.3 billion pounds—of ash, debris, metal, concrete and contaminated soil in nine months’ time as part of California’s Consolidated Debris Removal Program. The total tonnage removed from the Camp Fire is equivalent to 10 Empire State Buildings.

“This is a story of resilience, and I am inspired by the people of Paradise’s grit and their resolve to move forward after last year’s devastating fire,” said California Gov. Gavin Newsom in a statement. “Our state continues to stand with the communities and all families that were impacted.”

The debris removal operation was part of a wider effort by Newsom to help communities impacted by destructive wildfires rebuild and recover.

“Debris removal is an important first step in the rebuilding of Butte County and the town of Paradise,” said CalRecycle Director Scott Smithline in a statement. “From our contractors to our state, local and federal partners, we are proud of everyone who has worked to help this community rebuild while keeping public and environmental health at the forefront.”

“Today’s announcement marks an important milestone in helping Butte County rebuild and recover. The hard work of local, state, and federal agencies following this catastrophic event and the unprecedented speed of this operation is a testament to the resolve and resiliency of Californians,” said Mark Ghilarducci, director of the Governor’s Office of Emergency Services, in a statement.

The debris removal program, implemented in coordination with local governments, offered survivors a streamlined option to clear their properties at no out-of-pocket cost. The state, along with local and federal partners, has assisted with multiple aspects of the recovery process including:

Newsom also approved a Rural Designation for Paradise and other surrounding parts of Butte County, making the areas eligible for additional funding from the U.S. Department of Agriculture Rural Development Program funds totaling more than $500 million.