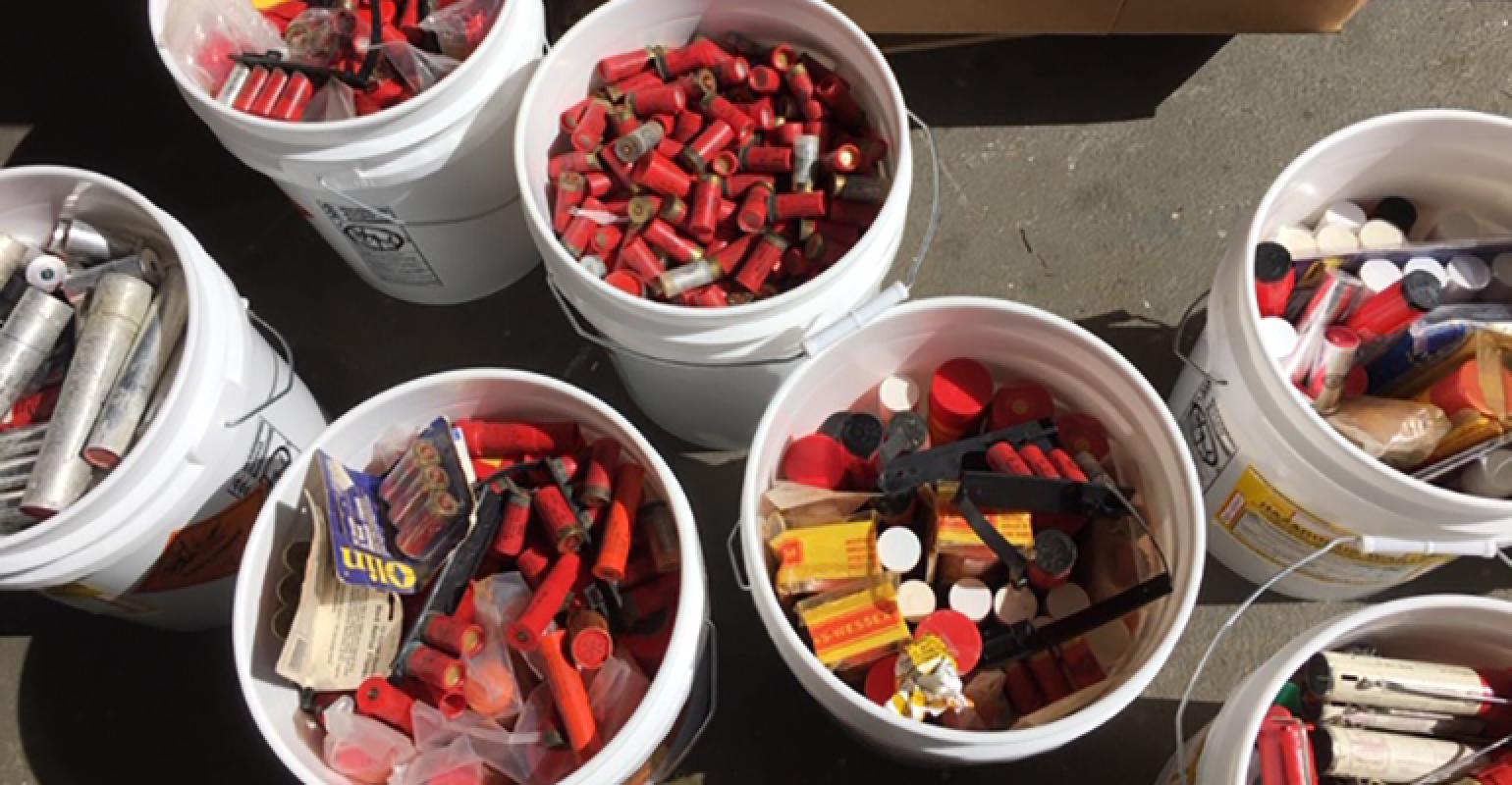 California, like other U.S. coastal regions, has a problem with accumulating wasted marine flares. The Federal Department of Transportation and California’s Department of Toxic Substances Control regulate this hazardous waste as an explosive, and finding a way to accept, transport and properly dispose of flares is both difficult and expensive.

They must be picked up directly from the generator and shipped to a U.S. Environmental Protection Agency-approved disposal site. Alameda County was quoted between $10 and $50 a pound to properly dispose of these flares.

But several California jurisdictions are at least taking early strides to try and address the problems. Together, they secured a $49,000 grant from the California Department of Resources Recycling and Recovery (CalRecycle) to run a few collection events. The grant pays for personnel, preparing the flares for pickup by a specialized hauler and disposal.

Alameda County and the City and County of San Francisco have run events. San Mateo County is scheduling two events this fall, and Marin County plans to schedule one in the future.

These jurisdictions applied for a special permit to make it easier to manage and transport the flares. 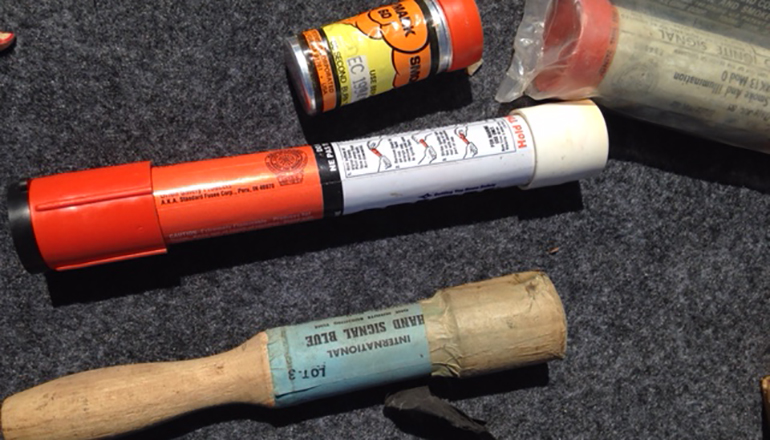 “Before, each of many flare types had to be sorted by type, and determining type often required research. Then, they had to be packed separately and shipped separately,” says Fritz. “Due to exemptions provided by the special permit, we can collect a variety of flares together and safely pack them much more easily. The permit made it faster for our household hazardous waste contractor to manage them, and it saved in labor and money.”

HHW facilities in California started the conversation around marine flares when many facilities were receiving calls from residents asking what to do with them.

In addition to funding these few collection events, Wall says the grant will enable the partnering jurisdictions to collect information to determine if they should develop a more permanent program and to determine if they can afford it within their budgets or if they must look for other strategies.

It anticipates a fair volume as marine flares expire after three years and tend to accumulate, while recreational boat owners are legally required to have non-expired marine flares on their vessel.

“If San Mateo County’s pilot program is successful, as measured by demand from the public, then we can evaluate if it will continue and at what frequency,” says Wesley Won, hazardous materials specialist for San Mateo County Environmental Health Services.

Launching the pilot seemed like a good move. But ultimately, he says, the idea is to have less frequent collections as explosives are phased out in favor of LED-powered signaling devices.

LED flares have pros and cons. They are approved by the U.S. Coast Guard, contain none of the toxic chemicals that are commonly found in marine flares and the signal lasts longer than pyrotechnic flares. But they are not approved by the International Maritime Organization for boating safety equipment, do not have as far a reach as aerial rocket flares and require batteries. 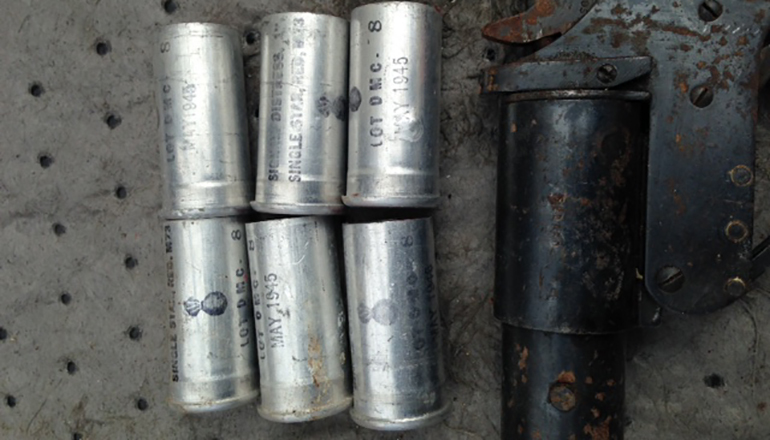 The City and County of San Francisco's event, like the others, enlisted multiple players.

“We gave boaters a chance to safely dispose of their marine flares, and we learned a lot in the process, which will help inform future initiatives. The event was also an opportunity to gather information on boaters' behavior as it relates to the expired marine flares,” says Huy Le, residential toxic reduction coordinator for San Francisco Department of the Environment.

But will these events solve boaters’ problems? Not really, surmises Fritz.

“We have enough in the grant to pay for one event at each county. But we have established a way to run the program, and we think we can use the CalRecycle grant to set up templates for others to establish their own collection events,” he says. “We hope to continue getting grants and to make these events as regular as possible, given the funding issue.”