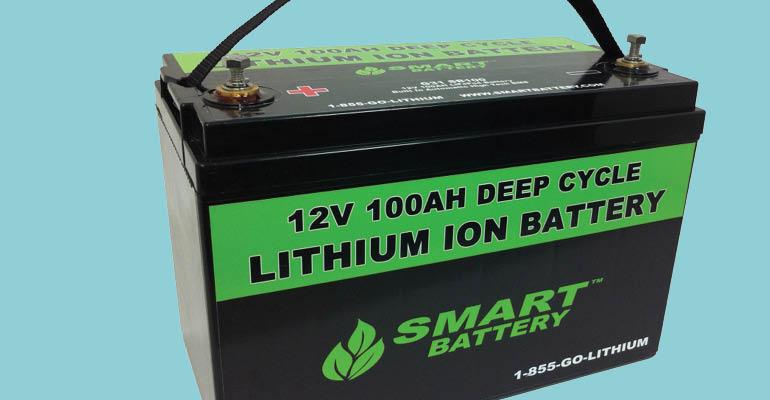 A deal was made between Ascend Elements and EcoPro Group Collaborative to supply recycled batteries to the North American EV industry. The agreement paves way for a sustainable, closed-loop supply of domestic lithium-ion battery materials in the United States.

"This is one of the first North American examples of a truly circular battery economy," said Michael O'Kronley, CEO of Ascend Elements. "Currently, battery manufacturing scrap is the largest source of lithium-ion battery materials available for recycling. We're not only recycling this scrap material and keeping it out landfills, we're elevating the value of the material by engineering it to meet EcoPro's precise specifications."

"Creating a circular economy by recycling the materials from scrap batteries is extremely important in our quest for sustainability. By closing the loop to reuse the materials for new cathode active materials production is the key component for a greener future. Partnering with Ascend Elements, beginning in 2023, for pre-treatment of upstream materials in North America is a step closer to achieving our goals," said Sangwook Park, Strategic Planning VP of EcoPro.

Ascend Elements uses its innovative Hydro-to-Cathode™ direct precursor synthesis process to transform black mass into sustainable, high-performance precursor and CAM that rival or exceed the performance of cathode materials made with virgin metals. The process can recover up to 98% of critical battery elements with lower carbon emissions compared to traditional cathode manufacturing methods.

The company recently announced plans to invest up to $1 billion to build a sustainable lithium-ion battery materials facility in Hopkinsville, Ky. The first-of-its-kind manufacturing facility, known as "Apex 1", will produce enough lithium-ion battery precursor and sustainable CAM to equip up to 250,000 electric vehicles per year.

About EcoPro
Since its founding in 1998, EcoPro Co., Ltd. is made up of two businesses that had succeeded in developing eco-friendly core materials and components related to air pollution control and localizing key secondary battery materials that are highly dependent on imports. In May 2016, "EcoPro BM" was split off to specialize in the cathode material business, developing high-nickel cathode material and leading the global market in such products. In addition, in May 2021, in order to specialize in Atmospheric Environment, it has spun off its personnel division into "EcoPro HN," receiving the first "Environmental Product Declaration" in the chemical filter industry, thus becoming an unrivaled comprehensive environmental company in Korea. Currently, EcoPro Group has a perfect closed-loop battery recycling system and cathode production facilities in Pohang, where the scrap batteries are recycled to lithium hydroxide, precursor supply and cathode material production.