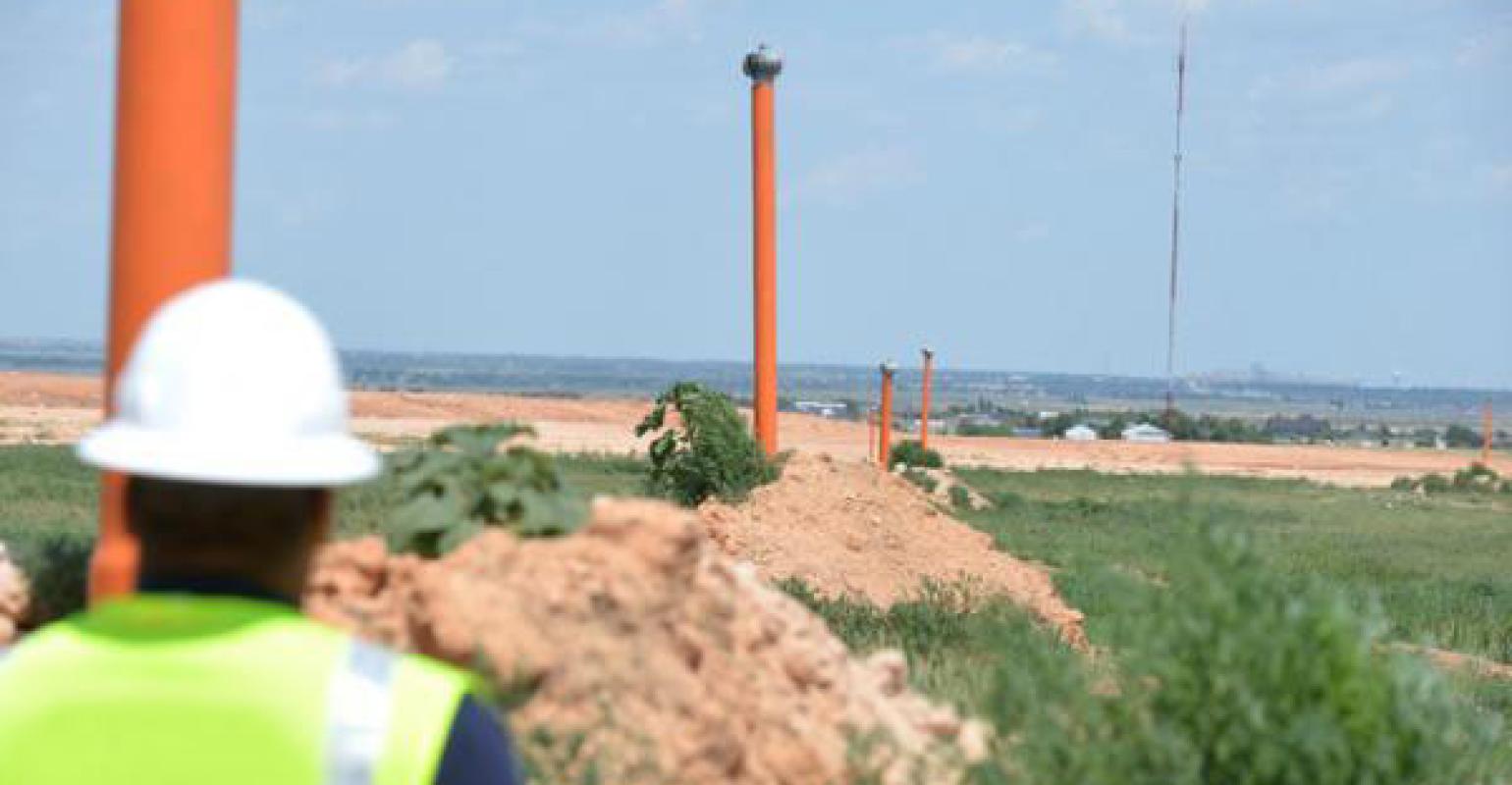 The council is exploring its landfilling options for when its existing landfill contract with Waste Management expires at the end 2019.

Earlier this month, the Metro Council, a regional elected body that serves the Portland, Ore., region, opted to rule out any further exploration of whether Portland’s municipal solid waste should be processed at a nearby waste-to-energy (WTE) facility.

Instead, the council is exploring its landfilling options for when its existing landfill contract with Waste Management expires at the end 2019. The council is looking ahead to procure new landfill and transportation agreements. Whether the region stays with Waste Management or one of three other landfills under consideration, it will likely haul its trash at least 150 miles, one way, as it does now.

The WTE deal would have meant transporting refuse to Covanta Holding Corp.’s facility in Brooks, Ore. (100 miles roundtrip), with residual ash moving to the Coffin Butte Landfill in Corvallis, Ore. (an additional 72 miles round trip).

The furthest site Metro is currently considering is 180 miles away: Finley Buttes Landfill, near Boardman, Ore. Wasco County Landfill near The Dalles, Ore., is about 90 miles one way. The other two sites are 150 miles away: Roosevelt Regional Landfill in Roosevelt, Wash., and the current site, Columbia Ridge Landfill near Arlington, Ore.

While these prequalified options mean a longer haul, disposal rates are lower at these facilities—roughly $25 per ton—in contrast to at least $60 per ton at the WTE facility.

“Based on results of a health impact assessment, we didn’t see enough environmental benefits to justify the significantly added cost to send 200,000 tons a year to Covanta’s Marion facility,” says Ken Ray, a spokesperson for the Metro Council.

“We got a lot of input from Covanta, who said the model that favors waste-to-energy is more accurate, but they acknowledged both models had inherent issues,” says Smoot.

Even when Smooth considered the best-case WTE scenario and looked up the current market for carbon, the benefits did not outweigh cost.

“One key finding was that a predictive increase in unfavorable health outcomes was not identified,” Smoot says. “This may be the case, but there are is still uncertainty and concerns especially around air emissions. So we would have wanted more information to learn about these emissions and conditions of air in the environment we would have sent waste to.”

The dismissal of WTE got mixed reactions. Councilor Carlotta Collette was among those concerned, quoted in the Portland Tribune as saying, “I am still troubled that we think it's okay to haul our garbage 150 miles up to a desert and bury it there … I gather it [WTE] does not make sense economically. But I would be loath to drop the subject, because we have still got to solve this problem in more effective ways.”

The plan moving forward is to put out RFPs for landfill and transportation options for public comment by early September; issue a final RFP later this fall based on feedback; and announce winners the spring of 2018. Contracts should take effect Jan. 1, 2020, allowing a one-year transition period.

“While we appreciate decisions made on an economic basis, we were surprised by the incomplete and flawed greenhouse gas analysis used in the decision process. Implemented alongside strong recycling and composting programs, energy-from-waste is an important tool in reducing emissions of greenhouse gases, recognized internationally as a source of greenhouse gas mitigation, including by the U.S. EPA, the European Union, and the Intergovernmental Panel on Climate Change,” says Covanta spokesperson James Regan.

Regardless of Metro’s current or future waste management decisions, landfilling would always be in the mix, says Smoot.

“Even if we went to waste to energy we would need to manage residual ash,” he says. “And landfills in this region are inexpensive.”

He added that the region will continue to watch for changing market conditions.

“If landfills were to get more expensive, or energy from waste were to become much higher in value, we would re-evaluate,” Smoot says.