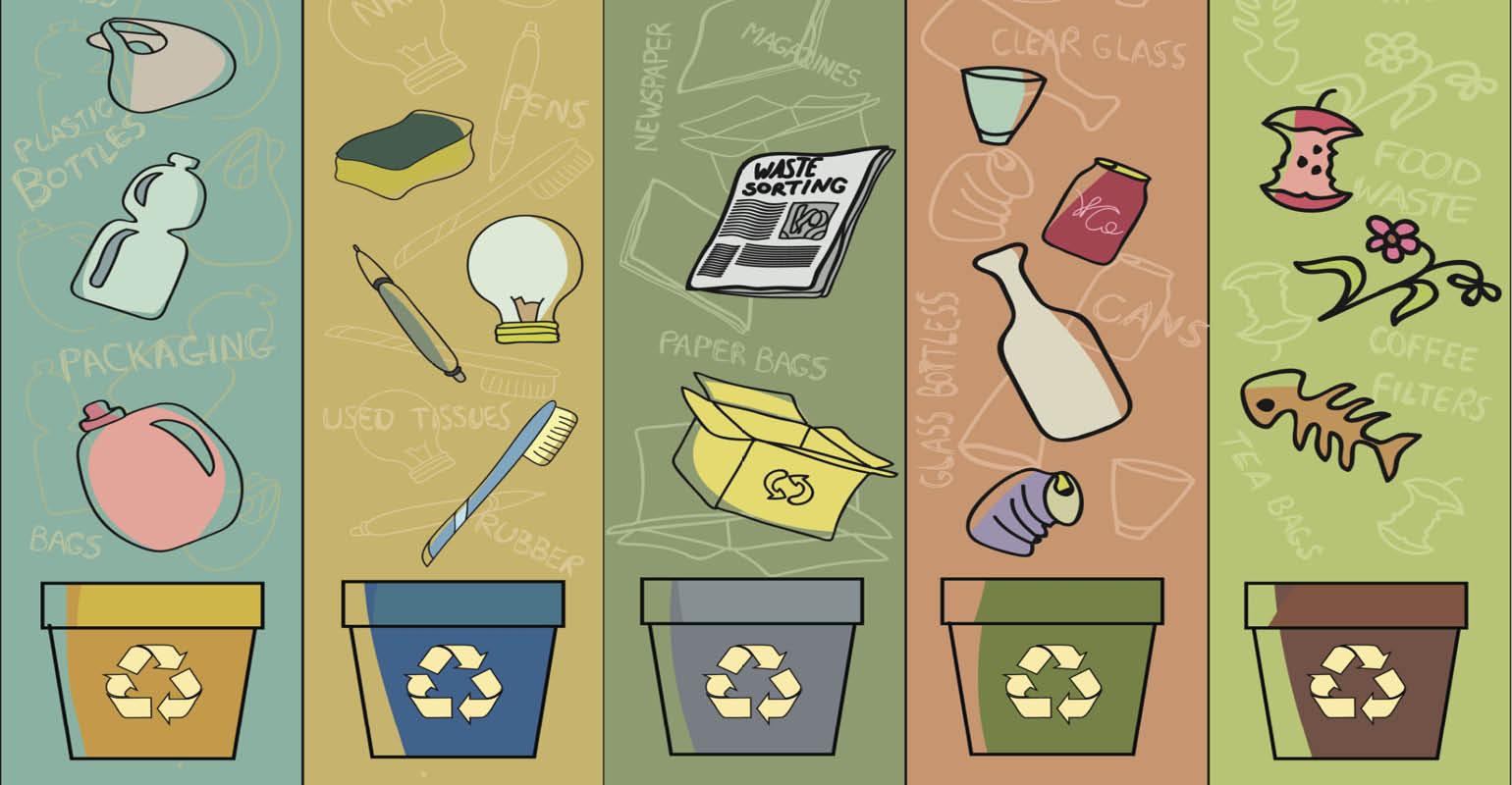 Due to the lack of coordinated policy, workers must sort through tonnes of trash to separate what could be recycled and sold.

Waste pickers in Argentina sort through thousands of tonnes of trash a day in the poor neighborhood of José León Suárez, which is on the outskirts of Buenos Aires.

The workers, who earn about 12,500 Argentine pesos (less than $300) per month, are pushing for better waste segregation, more recognition from the state and investment to give them technology to help improve their work, Reuters reports. The lack of coordinated policy on recycling means that most garbage is mixed together with recyclables and workers have to sort through bags of waste to separate what could be recycled, compacted and sold.

A local waste picker cooperative, Bella Flor, is operating alongside the state entity that deals with waste management for the city and province of Buenos Aires to work on the issue.

Lorena Pastoriza, 45, is one of hundreds of informal waste pickers sifting thousand tonnes of trash per day in the poor neighborhood of José León Suárez in Argentina, making ends meet by organizing the rubbish left behind by others.

She works at the giant “Reciparque” plant on the outskirts of Buenos Aires, where rubbish collectors bring containers of glass, cardboard, metal and other waste collected from the inner city, which is then dug through and sorted.

Around the giant waste heap, a community of unofficial recyclers has emerged, in part driven by necessity of pulling people out of hardship, a long-running issue in the recession-hit South American nation where a third of people live below the poverty line.