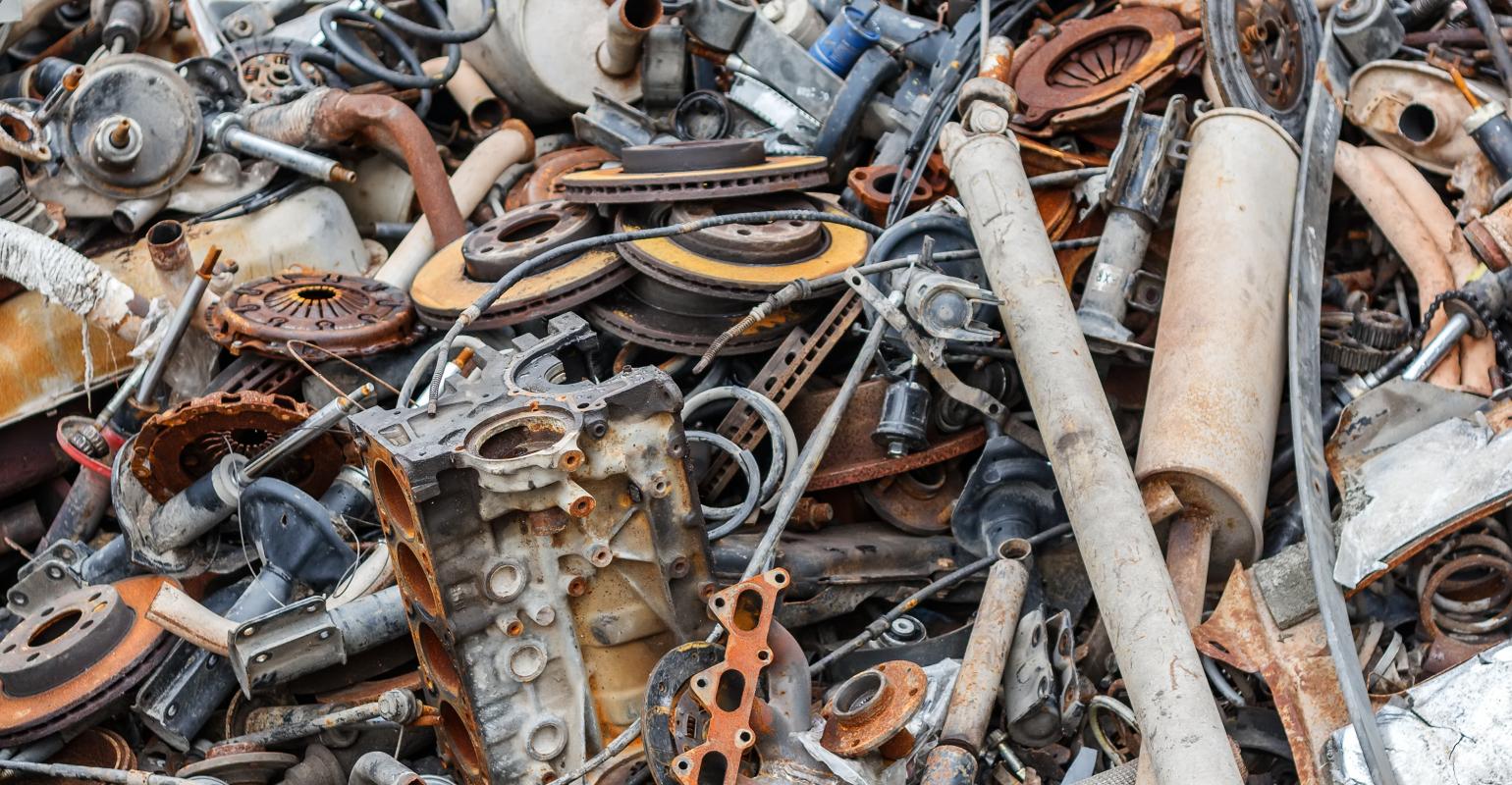 The Recycling Partnership has free tools and work plans that communities can adopt to reduce contamination at the curb.

China’s recent ban on the import of scrap materials and the resulting downturn in markets for some recyclables reinforces the importance of improving the quality of what is collected in residential recycling programs and ultimately sold into the open marketplace. One of the pillars of The Recycling Partnership has always been to do just that—influence the collection of more, better recyclables from households across the U.S.

The Recycling Partnership’s contamination reduction resources have been honed and tested in the field with partner states, such as Massachusetts, and partner cities, such as Atlanta, Chicago and Denver. This work has shown contamination rates drop by as much as 57 percent and capture rates increase as much as 25 percent.

The Recycling Partnership’s engagement with community recycling programs is made possible thanks to the support of its funding partners and has never been more important than it is right now. When recycling is done well, it supports jobs, the environment and the economy in towns nationwide.

There are no silver bullets when it comes to solving system-wide challenges such as contamination, and that’s why The Recycling Partnership continues to work with communities, companies and organizations across the entire value chain to improve the quality of recyclables moving through the system. The Recycling Partnership understands that by working together, recycling can transform for good.