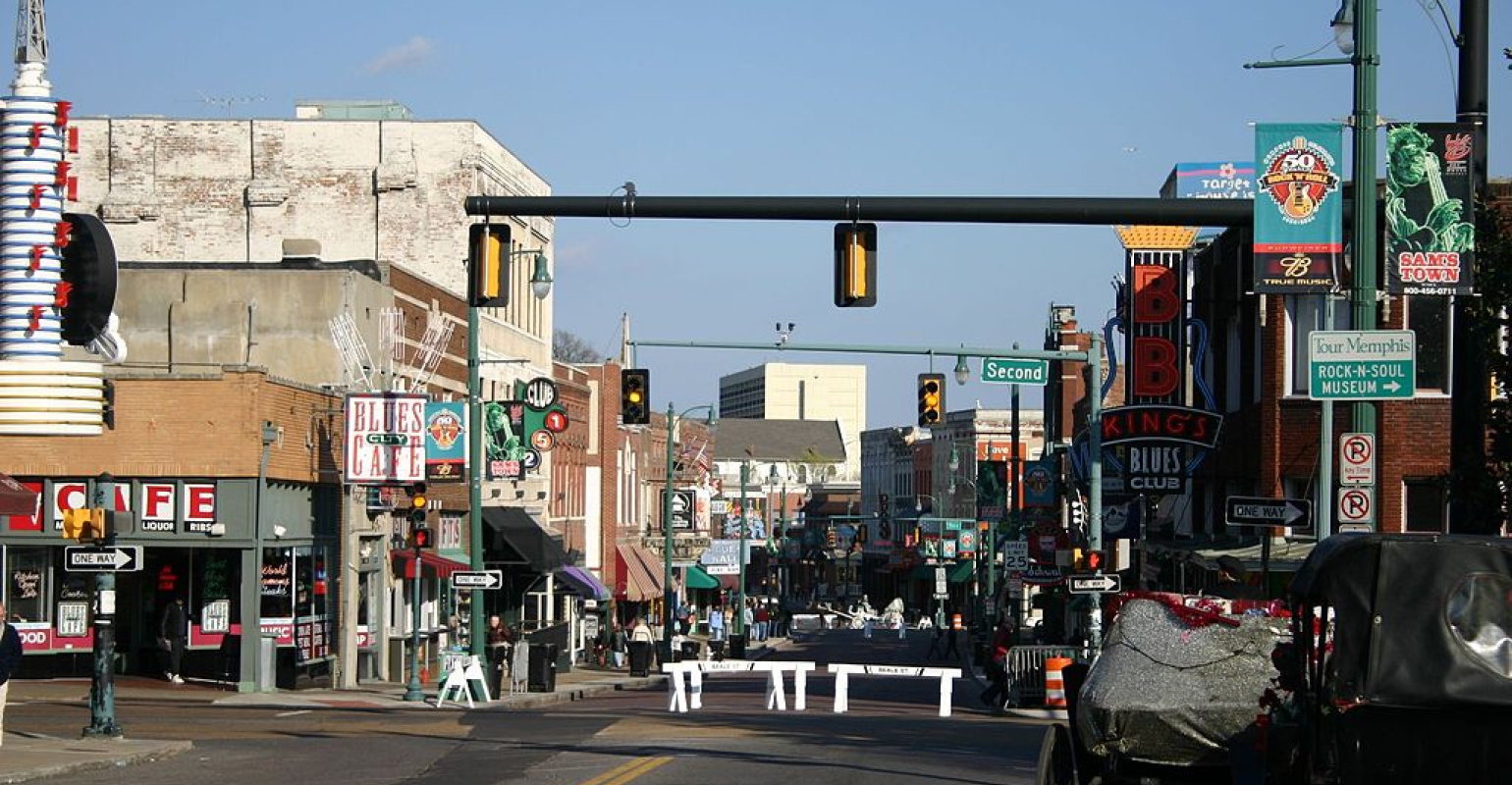 In the last 12 months Memphis has increased its recycling tonnage by 61 percent, from 32 tons a day before the switch to 90 tons a day now.

Three years ago Memphis switched to single stream recycling with bigger containers, strictly as a business move. The city was paying haulers by the unit, and two 18-gallon bins cost more than one 96-gallon bin. But the transition ended up motivating residents to recycle more.

“The switch paid for the new carts within a few years. And moving to bigger carts and single stream made collections easier,” says Joy Williams, recycling administrator for Memphis Public Works. The happy surprise was a threefold increase in recycling where the system was implemented.

“We know from decades of experience that convenience is the key to increasing participation in recycling programs,” Miller says. “The simpler it is to place recyclables at the curbside, the greater the level of participation. Single stream with large carts is the most effective way to increase convenience and participation.”

But Miller adds that as goals rise and materials are added to the list of mandated items, the challenge to educate increases exponentially, and is a critical component.

“Contamination occurs, but we indicate what goes in the bin and how to use it,” Knecht says. “We worked with the Closed Loop Fund and the Recycling Partnership on this.… We had public meetings and handed out packages with each cart. There are pictures and descriptions of recyclables imprinted on the lid.”

Now there’s a focus on messages for residents who speak little or no English.

The city does not mandate recycling but has a “three strikes and you’re out” rule, for those who chose to participate. It confiscates bins after three contamination incidents and residents go through education to get them back.

Partnerships made a difference. For example, city’s NBA franchise, the Memphis Grizzlies, brought recycling lessons to local schools. And the team promotes recycling at games with relays. They’ve also played a public service announcement (PSA) featuring Memphis Mayor Jim Strickland who made recycling a part of his campaign.

“The PSA was like a play on basketball, where you shoot recycled materials into carts to see who could score most points from a distance. We also did skits with audience participation and the team mascot,” says Knecht.

Memphis leveraged a $3.25 million Closed Loop Fund loan last year to roll out the program and got a second loan elsewhere to continue expanding. The plan is to implement the program citywide. Overall, 90 percent of its 175,000 residents have now have bins.

Some environmentalists oppose single stream, and a few studies have shown reason to question its efficiency. One Canadian study, drawing data from 223 municipalities, examined differences in costs and recycling outcomes between single and multi-stream recycling.

On average, single stream increased recycling rates by 4.11 percent and 3.94 percent, depending on model, but there was more contamination, resulting in a 9.6 percent drop in revenues from commodities. Single stream collection costs were lower, but savings were offset by higher processing costs (48.7 percent greater).

The authors and others have said critical mass and adequate processing capabilities could help realize efficiencies of single stream.

And like NWRA’s Miller and others, the authors acknowledged the significance of knowing how to do it, stating, “Given that households are not expected to source separate recyclables, they have fairly low understanding of what goes in the bin.”

Closed Loop Fund’s vice president of external affairs, Bridget Croke, echoes the importance of education. But motivation, coupled with well-designed systems, are at least as powerful. Croke points to Memphis.

“There is a myth that in the Southeast people don’t recycle much, and Memphis is proving that wrong. They are showing that with the right infrastructure and program, people want to recycle,” she says.

The city offered bins as giveaways to paying customers and within a day of announcing this for the first time had 3,000 requests.

“We ran out of carts. When we’d deliver them to neighborhoods people would swarm around the trailer wanting them,” says Williams.