To Infinitely Less Waste … And Beyond!

The LAUNCH program seeks to map out the future of waste handling.

The LAUNCH program, a think tank devoted to cultivating innovation in sustainability, began in 2010 as a joint effort of the Washington government bodies U.S. Agency for International Development (USAID), NASA and the U.S. State Department, and private-sector firm Nike Inc. of Beaverton, Ore. LAUNCH (www.launch.org) tackled water, health and energy before holding the “LAUNCH: Beyond Waste” conference in July, focusing on solid waste, says David Ferguson, deputy director at USAID’s office of science and technology. He was part of the team that organized the conference.

“The program is designed to identify and accelerate innovation,” Ferguson says. That’s done through a three-step process. The organizers first identify innovators and whittle the group down to about 10. Then they are brought together at the conference with a group of 40 councilors — accomplished individuals from all walks of life, including government, private sector, non-governmental organizations, marketing and sales, and technology. After the two-day meeting, the councilors work with the innovators for six months to develop the concepts that came out of the forum.

“That clearly is our inten 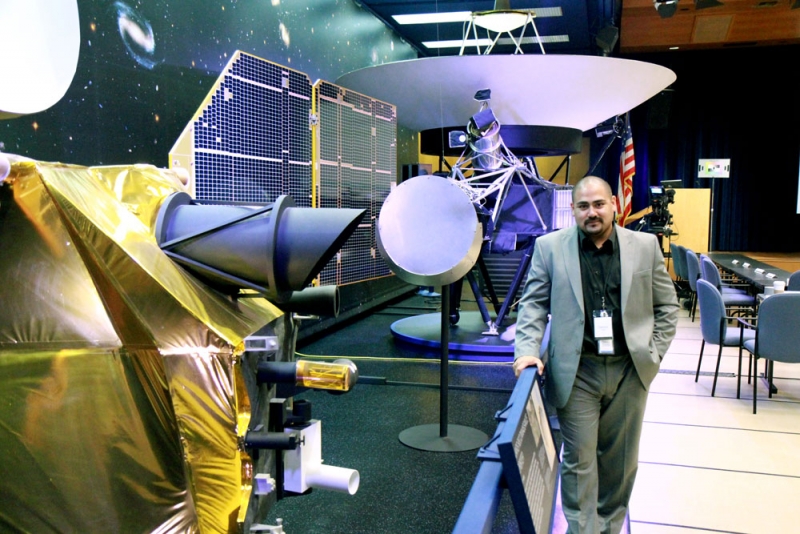 t with this program, to work with innovators and council members that have the networks and resources to help them figure out how to implement their ideas and scale them quickly,” Ferguson says.

The waste forum finalists were chosen for their “groundbreaking technologies,” as the LAUNCH website describes them, focused on a variety of waste issues, including waste-to-energy, electronic waste, recycling and upcycling, agricultural waste and conservation, medical waste, sustainable chemicals and materials, and improved sanitation.

“We’re looking for 10 game-changing innovations that have the potential to transform the world in this area of waste,” Ferguson says.

It’s truly a global project. There are actually nine waste innovators in the program, representing India, Japan, Kenya, South Africa, the United Kingdom and the United States. One proposed innovation matches surplus medication with those who need it to avoid unnecessary disposal of that material. Another proposal seeks to transform textile waste by intervening at a community level. Meanwhile, a provider of a bioprocess that recycles waste carbon into sustainable oils and chemicals is working to find applications such as biomaterials, detergents and fuel additives. One of the innovators from Kenya has developed a franchise toilet approach to limit and contain human waste and generate products.

Innovation from the Ground Up

A company called Pylantis also is one of those innovators. The Groton, N.Y.-based bioplastics firm has developed a technology that can create plant-based plastics that use a significant amount of waste in the end product. The products include Repek, the first plant-based plastic that is dishwasher and microwave safe, says Jeff Toolan, Pylantis founder and CEO. The company’s plant-based plastics also include some high tech, high aesthetics products.

“I think it’s a very unique forum for the rapid adopting of technology as both an incubator and accelerator,” Toolan says. “I found it to be a very effective format with a very high caliber council and really committed partners. It’s generally amazing.”

Prospective innovators apply for the program, and candidates go through an extensive interviewing and vetting process, Toolan says. 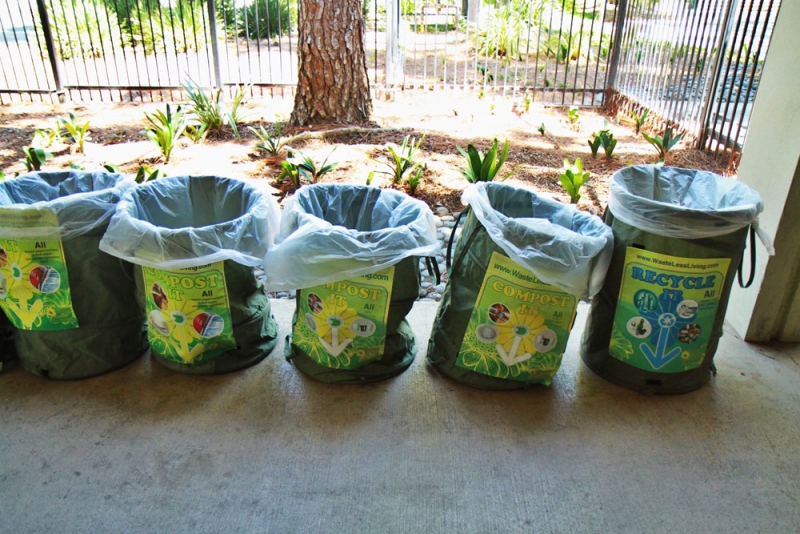 He’s impressed with the program so far. “It’s an incredible group of people,” Toolan says. “The accelerator is a great opportunity to get to know the council better and leverage their combined network.”

He also got to know the other innovators, a diverse group of people with different objectives working together to find solutions. Because the common thread was sustainability, an issue that many feel passionate about, the group dynamic was different than other group projects. “Often with a lot of high-level people you lose collaboration,” Toolan says. “With such a commitment to sustainability it creates an interesting environment for collaboration very unique to the sustainability sector.”

The LAUNCH program also turns a typical conference of this nature on its head. Usually the forum involves a small group of senior advisors or judges and a large group of startups — the opposite of LAUNCH. “Attention to each innovator is higher than usual,” Toolan says. “That’s what makes it such a great experience. It’s a rapid strategic platform for developing the companies, each in its own way.”

We Can Change the World

Ferguson says that six of the nine waste innovations have potential in the developing world, and two or three could apply to both the developed and developing worlds. But he emphasizes that all of the proposals show promise. “All nine of them were really spectacular,” he says. “Some might have more potential than others to make a real impact.”

In specifically approaching waste, says Ferguson, the program takes a two-step approach. First, design products and services to avoid waste in the first place. Second, in situations where waste is unavoidable, see how it can be converted to value.

Ferguson says the partners fund the forum. The innovators get no direct funding but they do get support from the council members.

Since the waste program is still in progress, he says it’s too early to judge its success. “We will accomplish what we were looking for if six months from now we’ve been able to accelerate the development of a number of these innovators … through identifying a new approach to what they were thinking about to potentially connecting them with funding sources and potential customers.”

Toolan also says he doesn’t know what to expect with the outcome of the program. He’s 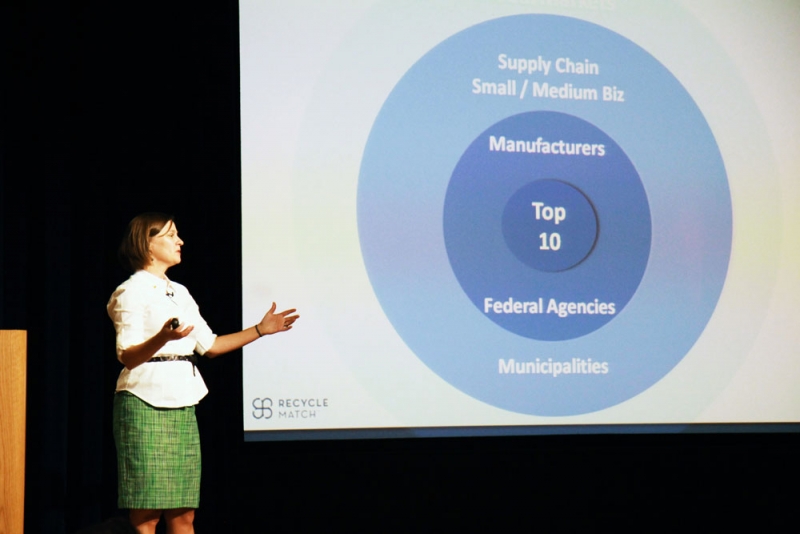 working to gain financing for the company’s factory in upstate New York at the same time. The LAUNCH team is assisting Pylantis with the development of strategy and testing. “We’re really excited to work with the council on such an important project as ours in terms of plastics.”

One example of a completed LAUNCH success story is a water project in Rwanda. Officials were using carbon credits to help fund their water purification process, and one of the council members was working in Kenya using water filters. They formed a joint project a year ago and have delivered 4.9 million water filters using the carbon credits approach to fund that process. “They’re now delivering clean water to 4.5 million in western Kenya as a result of this project,” Ferguson says.

With waste and other sustainability issues, the LAUNCH program continues to try to take advantage of what it calls “the collective genius” of the innovators and council members. “We want innovation that we believe when successful will impact the lives of millions,” Ferguson says.