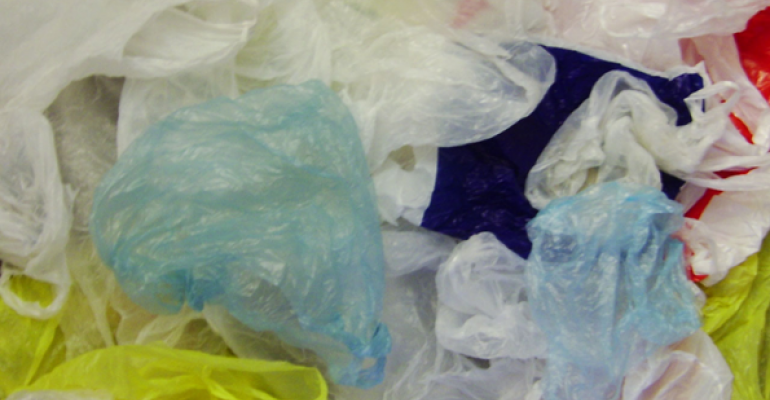 The Senate passed SB 270 by a 22-15 vote, following the earlier approval the Assembly. Gov. Jerry Brown has until Sept. 30 to take action on the bill, according to a news release from Sacramento-based Californians Against Waste, which sponsored the bill.

The group says currently 124 cities and counties in the state have adopted a local bag ordinance, covering 35 percent of the population.

“The state legislature spent a great deal of time debating the merits of this issue over the last several months,” said Mark Murray, executive director of Californians Against Waste. “In the end, it was the reports of overwhelming success of this policy at the local level that overcame the political attacks and misinformation from out-of-state plastic bag makers.”