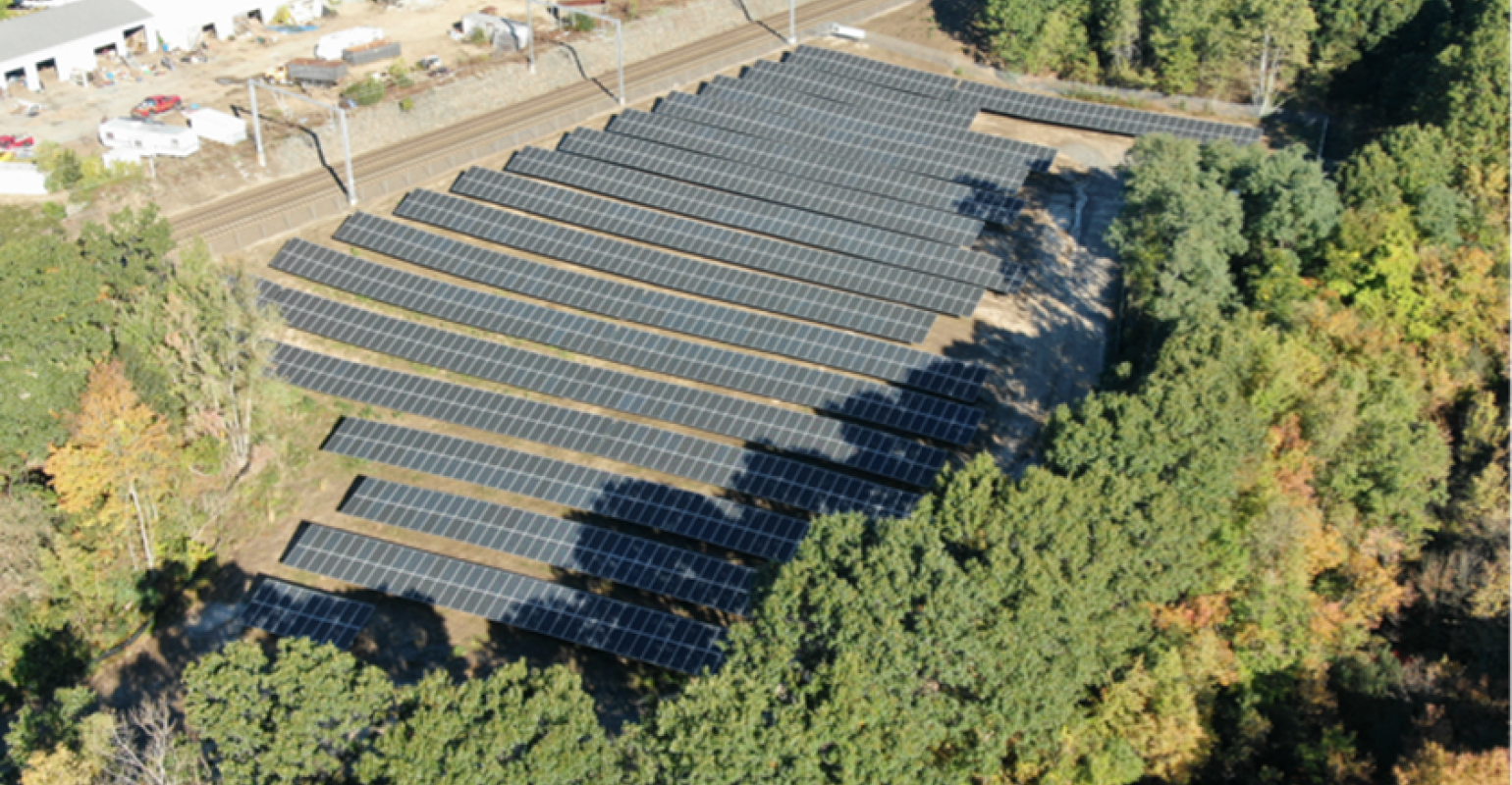 Warwick, R.I., Flips the Switch on Another Solar Array

The solar array on West Shore Road will add to the city’s renewable energy portfolio.

Southern Sky Renewable Energy RI and the city of Warwick, R.I., recently flipped the switch on the city’s second solar array. The array on West Shore Road hosts 2,628 panels that are now producing 1 megawatt (MW) of electricity, contributing to the city’s portfolio of renewable energy.

In October 2018, a 6.3 MW solar array on Kilvert Street also came online. The city’s solar portfolio with Southern Sky will offset the power used at the city’s municipal buildings and other city locations (10 MW).

“The city of Warwick is committed to clean, renewable energy to lessen our dependence on fossil fuels,” said Warwick Mayor Joseph Solomon in a statement. “Our portfolio of solar will offset the energy used at our municipal buildings and generate additional revenue for the city and its taxpayers.”

“Southern Sky is proud to partner with Mayor Solomon and cities and towns across Rhode Island to transition to renewable energy, save on energy costs and generate additional revenue,” said Ralph A. Palumbo, president of Southern Sky Renewable Energy RI, in a statement. “We are committed to delivering high-quality solar projects and transforming brownfields, landfills and other vacant land to clean energy solutions.”

More than 70 percent of the city’s power will be produced by the West Shore Road and Kilvert Street projects. The third site in Warwick’s portfolio is currently under construction in Johnston. The 6,834-panel project on Plainfield Pike will produce 2.7 MW of clean energy. The International Brotherhood of Electrical Workers (IBEW Local 99) worked on all three projects.

The renewable energy produced by these arrays will yield significant environmental benefits, including offsetting the emissions equal to burning 10 million pounds of coal annually, taking 2,096 cars off the road or powering 1,057 houses. In addition to energy savings, the city will receive property taxes for the two Warwick sites over the 25-year life of the projects.

Southern Sky contracted with Conti Solar to design and construct the facility and the project received a capital investment from Captona Partners, a New York-based investment company specializing in power generation and energy infrastructure assets. Monarch Private Capital and John Hancock have also invested in this portfolio of renewable energy projects.