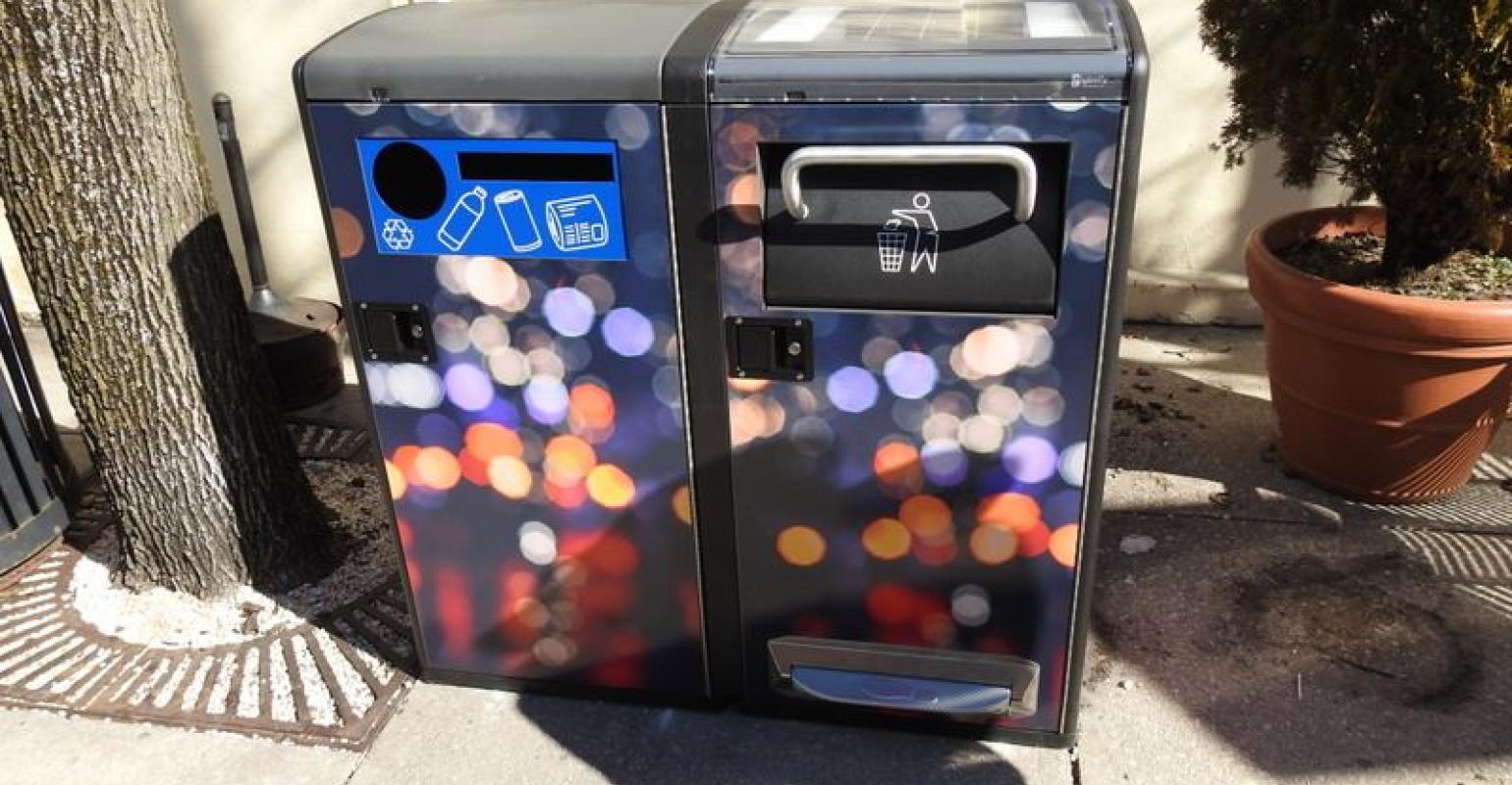 Solar-powered trash cans are being tested in places like Myrtle Beach, S.C., and Hawaii to better promote environmental sustainability.

The city of Myrtle Beach has installed Clean Cube trash and recycling bins downtown that compact the items disposed in them and say “thank you” after an item is dropped in, according to a WBTW News 13 report. The bins are in a test period right now and can be found in Plyer Park. Two additional bins are scheduled for installation in different areas of the city in the next two weeks.

Honolulu-based real estate company Alexander & Baldwin (A&B) has installed solar-powered trash cans as part of the company’s commitment to environmental sustainability. As with South Carolina, this is a pilot project for the company, and depending on how the project goes, more bins may be popping up on A&B properties in the near future.

These trashcans are more than meets the eye.

"Instead of having just normal trash cans here we thought let's put something in it that really speaks to sustainability and conservation," Alexander and Baldwin spokesperson Darren Pai said.

It doesn't look like much from the outside because it's what happens on the inside that counts.

"As the trash builds up, there's a sensor inside the trash can and when it detects the trash has reached a certain level, there's a compactor that runs. And that compactor is using power that was provided by the solar panels that charges the battery on the inside," Pai said.