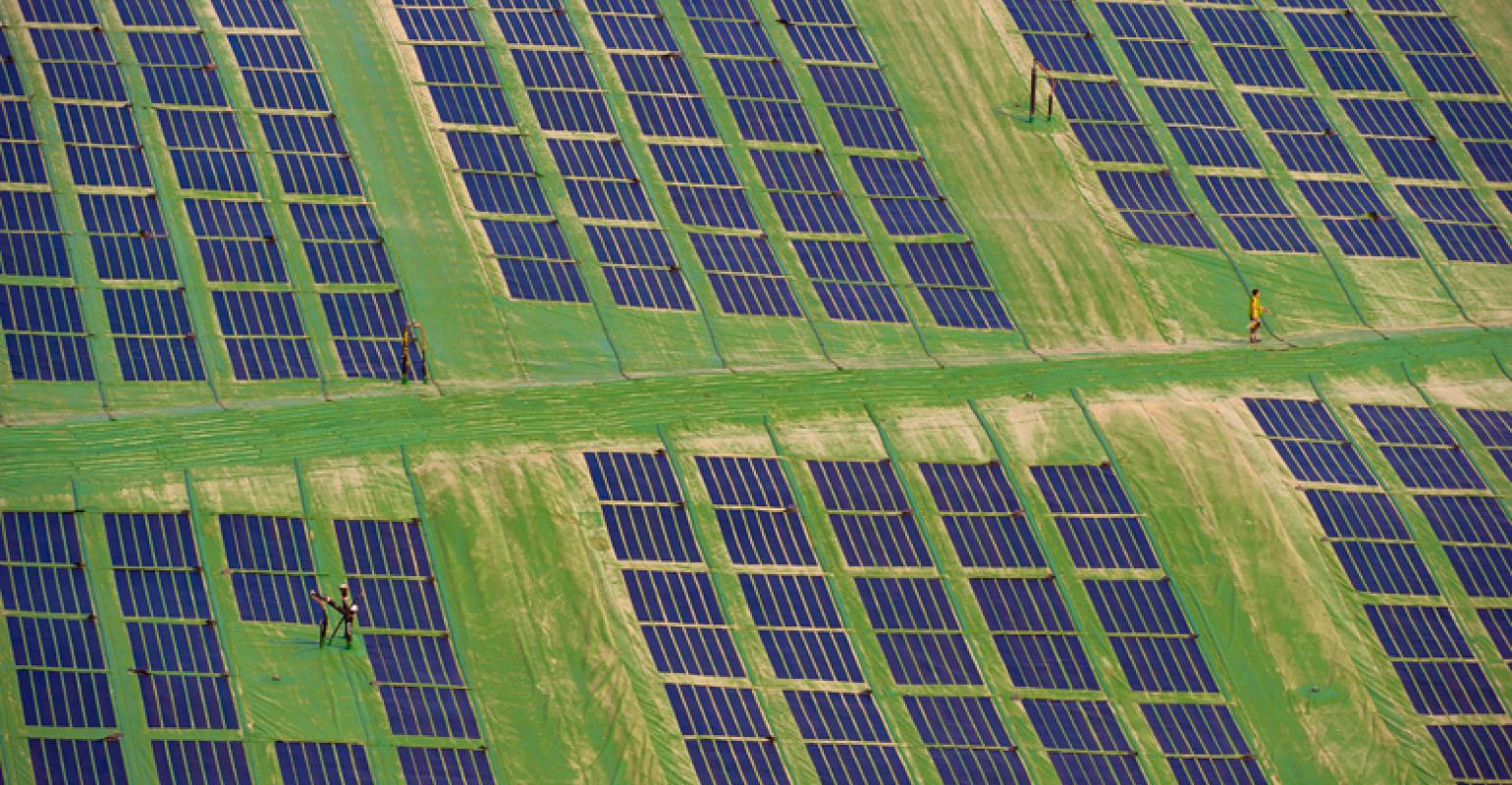 We Energies will build and operate a 2.25-megawatt solar array on 8 acres of the closed landfill.

The Common Council in Milwaukee recently approved a project that will transform 8 acres of a closed landfill into a 2.25-megawatt solar array. The project, which will be part of We Energies’ Solar Now pilot program, will be the city’s largest solar panel project in the city’s history, according to a report by Milwaukee Journal Sentinel.

The project is expected to include more than 7,000 solar panels, which will generate energy to power more than 460 homes.

Part of a city-owned closed landfill at 1600 E. College Ave. near Milwaukee Mitchell International Airport will be dedicated to generating solar power, under a resolution adopted by the Common Council.

Aldermen on Tuesday unanimously approved leasing to We Energies about 8 acres, where the company will build and operate a 2.25-megawatt solar array through its Solar Now pilot program.

"Between the pocketbook, environment and security, it's as close to a win-win-win as you can get," Ald. Scott Spiker, the measure's sponsor, told the Journal Sentinel.