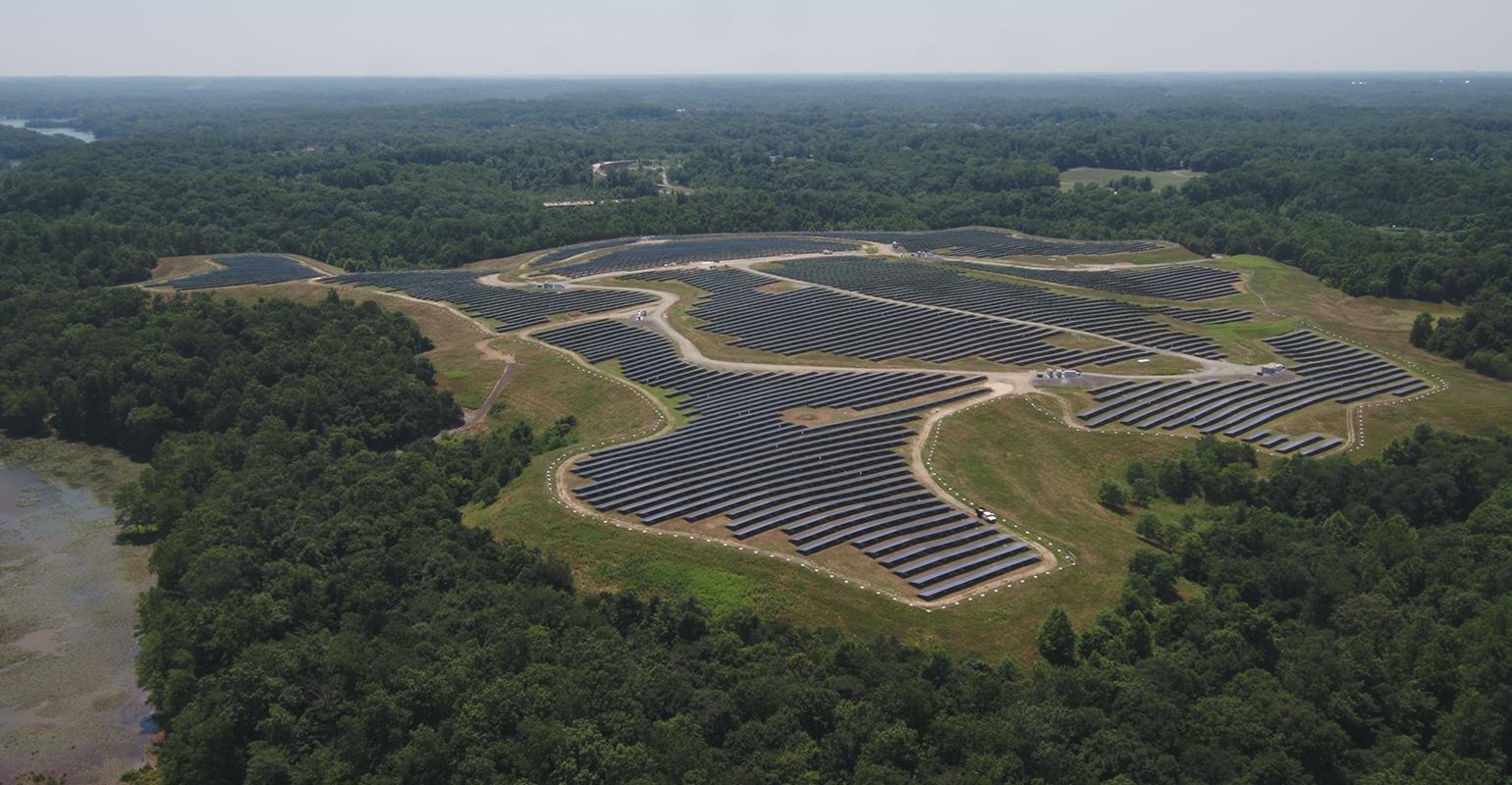 The solar park, with a capacity of 18 MW, is the largest Solar PV project built entirely on a capped landfill in the U.S., according to the company.

Built by EDF Renewables, the project is located on a closed landfill in the city of Annapolis, Anne Arundel County, Md. 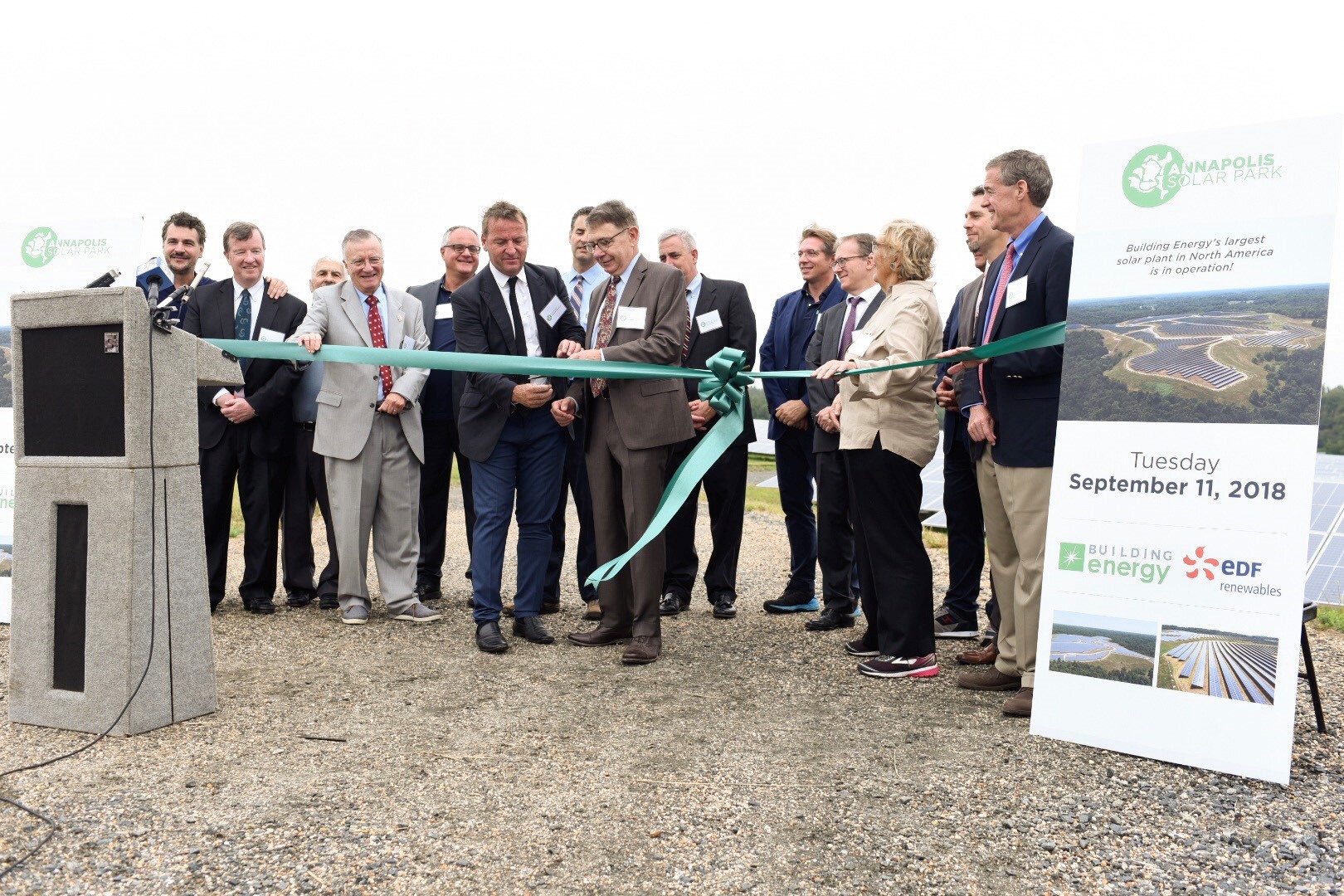 “Annapolis Solar Park is the seventh renewable energy plant commissioned by Building Energy in the United States and the most important project in North America as it represents for Building Energy the largest PV Solar Project to start operations in the country,” said Braccialarghe in a statement. “We are glad to celebrate this important company achievement in Annapolis with the whole community and their representatives that made it possible. With the Annapolis Solar Park going into operation, Building Energy is strengthening its presence in Maryland as well as its commitment to boost the development of the state’s renewable energy sector. We are planning to further expand our generation capacity in the state and in the country, continuing to leverage on our multi-technology strategy with our commitment to environmental responsibility”

The PV plant, which is expected to produce about 24 GWh of electricity annually, is supported by power purchasing agreements for the sale of the entire energy generation for 20 years with the city of Annapolis, Anne Arundel County and the Anne Arundel County Board of Education. The plant will also be supported by the sale of renewable energy credits (RECs). The investment for the construction of Annapolis Solar Park, which achieved full production at the end of June 2018, amounted to approximately $36 million.

Thanks to the solar plant, the landfill, owned by the city, is now becoming a source of revenue for the first time since it was closed in 1989. The project will also bring financial and environmental benefits to the city, ensuring long-term, fixed and predictable energy cost and CO2 emissions savings.

The company has been present in the United States since 2013, with 63 MW operational and more than 100 MW of PV Solar and 200 MW of wind farms under development.