Symbol of Change: A Look at the How2Recycle Labeling System

Among the foremost challenges faced by waste and recycling services providers is educating the public about exactly what is and is not suitable for the recycling bin. Beyond that, many items that can be recycled don’t necessarily belong in a curbside bin. And if a package contains multiple components made of different materials, a single, nondescript recycling symbol does not make it clear which parts are recyclable or how to handle them. 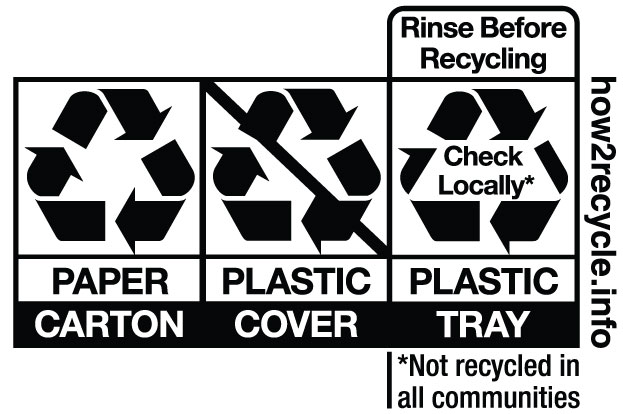 Conundrums like these led the sustainability-focused nonprofit GreenBlue to develop the How2Recycle labeling system as part of its Sustainable Packaging Coalition (SPC). The SPC boasts a range of manufacturers and retailers, including Yoplait, Esteé Lauder Companies, Sealed Air, BJ's Wholesale Club, ConAgra Foods, Costco Wholesale, Microsoft, REI, Seventh Generation and manufacturer Ampac. The new labeling system is far more precise, detailing the material(s) in the packaging, its ability to be recycled and details on how to do so.

“Our goal is to make sure the recycling stream is clean and that the right things are getting to the right people,” says GreenBlue project associate Danielle Peacock. “One of the great benefits of the How2Recycle label is it crosses all material types. So there’s going to be uniform iconography across all materials.” 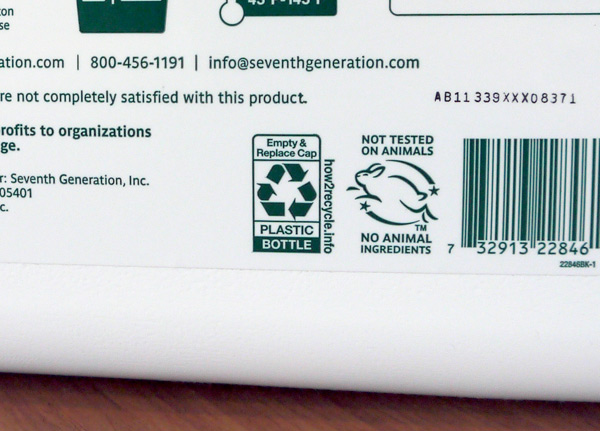 GreenBlue began developing How2Recycle in 2007. “What we found was this model from the United Kingdom that’s now called OPRL – On Pack Recycling Label,” says GreenBlue senior manager Anne Bedarf. “That’s ultimately what we ended up adapting.”

The labels include a series of bars identifying the component parts of a package and what to do with them. Recyclability is broken down into four categories: “Not Yet Recycled,” meaning that less than 20 percent of the U.S. population is able to recycle the material; “Check Locally,” which corresponds to a 20-68 percent recycling availability; “Widely Recycled,” at over 60 percent; and “Store Drop-Off,” which largely pertains to plastic bags and films.

Peacock says the system takes the guesswork out of recycling. “A lot of people may know a plastic bottle is recyclable, but do they know that they should empty and replace the cap? Do they know they can recycle the film wrap on their toilet paper with their plastic bags? So it gives actionable items.” 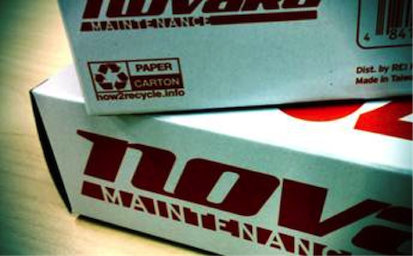 While recyclers should embrace the system given its potential to boost participation while reducing contamination, some manufacturers may be a harder sell. Many may see it as a means of shaming them for using non-recyclable materials. And some items are too complex or too small to label effectively. “The more components it has the more difficult it gets,” says Bedarf. “We tried a packaged dish that had like six components and ultimately the brand owner didn’t want to go with it because it just became too complicated.”

But for consumers, says Bedarf, who hopes for significant adoption of How2Recycle within three years, it will ultimately come down to transparency. “I think eventually it’s going to get to the point where people ask, ‘There’s no label on here. What am I supposed to do with it?’ So the pitch is that you’re giving them an instruction instead of leaving them wondering.”