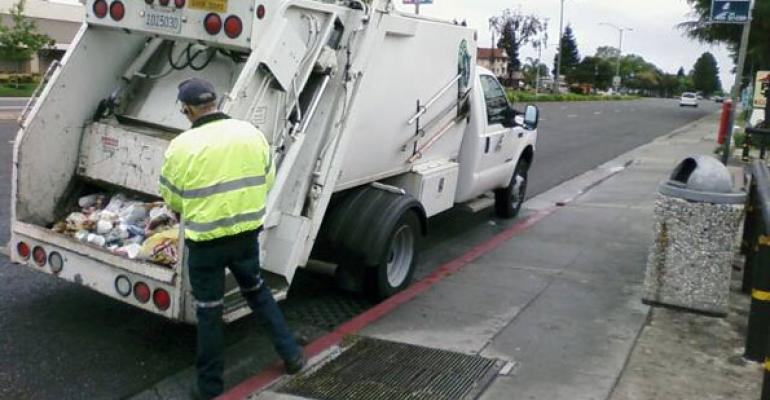 The waste and recycling industry reduced its fatality rate in 2012 from the previous year and dropped to the sixth most dangerous profession from fourth, according to a new government report.

Refuse and recyclable material collectors suffered 26 deaths in 2012 compared with 34 in 2011, according to data from the Washington-based U.S. Labor Department’s Bureau of Labor Statistics.

After the industry recorded an alarming jump in fatalities for 2011, increasing to fourth from seventh among most dangerous professions, the Washington-based National Solid Wastes Management Association (NSWMA) and the National Institute for Occupational Safety and Health (NIOSH) determined that there was an increase within a small subgroup, recyclable material merchant wholesalers, that deal more with scrap than waste. That subgroup had eight fatalities in 2011 with none listed for 2010.

"The BLS press release is consistent with NSWMA's data, which saw a decline in overall worker fatalities in the waste and recycling industry in 2012 compared to 2011," said David Biderman, NSWMA general counsel and vice president, government affairs, in an e-mail.