Trends in Workplace Safety Law in 2021: Part One 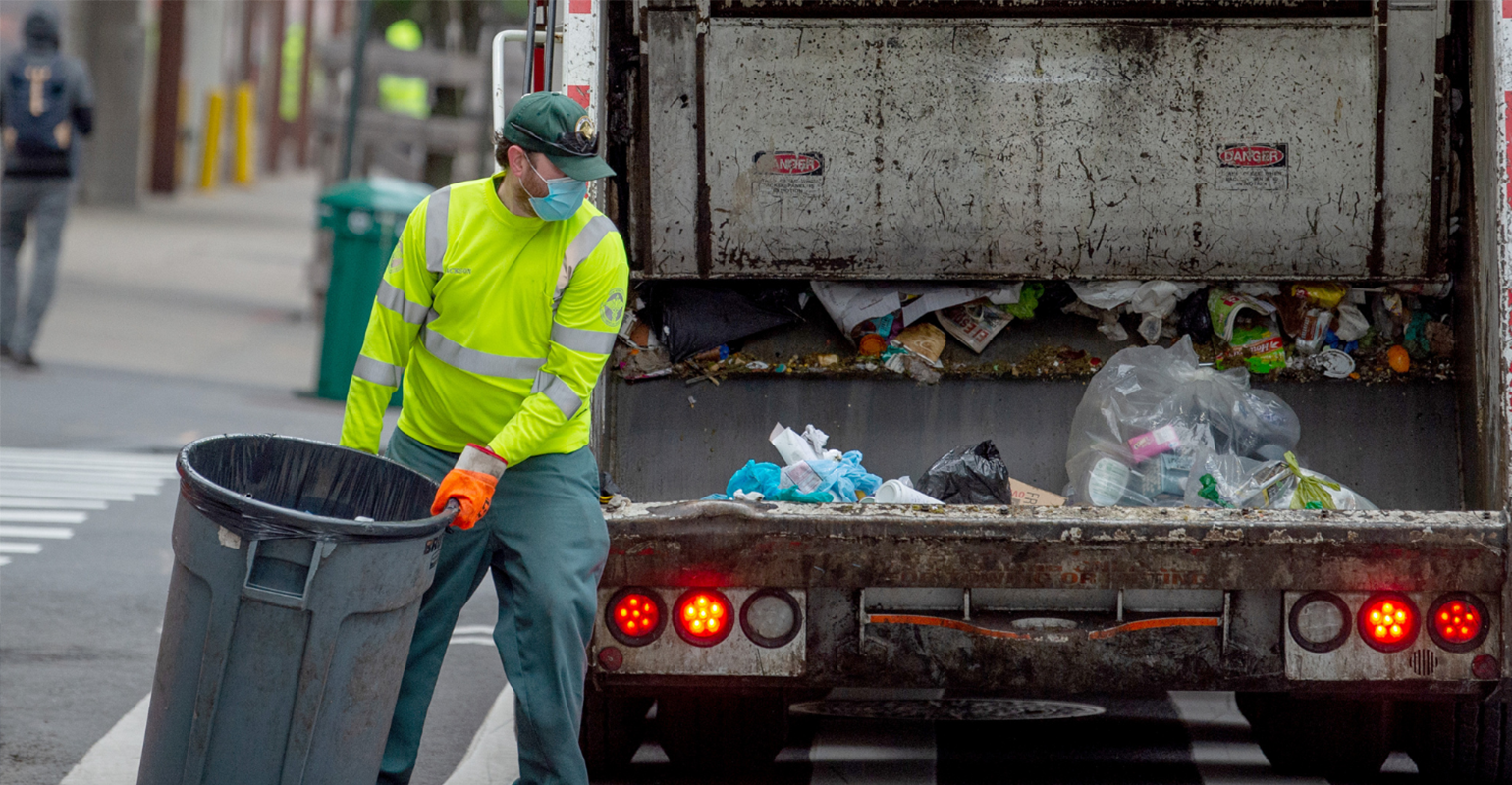 Multistate employers have to juggle the nuances of different regulations and standards on a daily basis. When it comes to workplace safety, compliance on both a state and federal level can be challenging.

"Like with anything OSHA is by far the most onerous regulations out there for employers," said Adam Young, partner at Seyfarth Shaw LLP, during the Virtual National Safety Congress & Expo.

Chicago-based law and employment firm Seyfarth Shaw LLP spent much of December and January assisting employers with deciphering how California's emergency temporary standard (ETS), which came into effect Dec.1, 2020, would impact the state's workplaces. As employers learned since the COVID-19 pandemic emerged in early 2020, the unknowns of the illness could change on a day-to-day basis along with the suggested guidance.

"If you spent weeks, at the beginning of this year, trying to figure out California's new ETS, they may be revising it," Young said. "And we've seen that there are some draft revisions out there that they may be coming forward with. So, something to closely track if you have operations out in California and other states."

To date, California, Michigan, Oregon, Virginia, and Washington all have COVID-specific regulations in place. While OSHA exists on a federal level, "there are currently 22 state plans covering both private sector as well as state and local government workers. There are six state plans that cover only state and local government," said Craig B. Simonsen, paralegal at Seyfarth Shaw LLP.

As Simonsen explained the structure of workplace safety agencies across the United States, he mentioned that federal OSHA provides oversight of state plans, and those must be "at least as effective" as the agency is in protecting workers.

There are no regulations pertaining specifically to COVID-19 on a federal level, but there has been "talk" about passing a congressional law that would require OSHA to create a COVID-19 standard. The Biden Administration has suggested a national ETS.

Young continued the conversation by informing attendees about how COVID-19 enforcement is shaping compliance in 2021.

"The word is that they're going to reconsider and keep talking about [a standard]. And on the 15th of March, there's going to be more discussions within by the administration about a COVID-19 standard. And we do have a new Secretary of Labor. We have an Assistant Secretary of Labor, and they've said COVID-19 is their top priority. So we anticipate this is going to be a big issue," he stated.

The Biden Administration most recently updated guidance in January 2021. The guidance focused on hazard elimination, including worker training and keeping symptomatic employees out of the workplace. It also addressed facemasks.

While the availability of COVID-19 vaccines begins to accelerate, the Centers for Disease Control and Prevention (CDC) is still learning about the risks associated with mixing vaccinated and unvaccinated individuals.

On March 8, 2021, the CDC updated its Interim Guidance for Fully Vaccinated Individuals which states that they can:

Despite bring fully vaccinated, the individual must still take precautions that includes avoiding medium- to large-sized in-person gatherings and continuing to follow the individual directives of their employers. Federal OSHA has yet to release updated guidance in accordance with the CDC.

"We don't know if that person could still be carrying and passing the virus even though they're vaccinated," Young said. "With regard to vaccines, that guidance specifically encourages employers to train employees on vaccines and on the benefits and safety of vaccines, which is a lot of things employers are doing now. But it's interesting that the administration has taken that position, and some states have issued regulations related to COVID-19."

With an increased vigilance on workplace safety, OSHA is receiving ten times the number of complaints it has prior to the pandemic, Young said.

Common concerns raised in the complaint include the worker being exposed to a colleague who has COVID, and the employer is not completing health screenings. The employer also could not be performing contact tracing properly. Many complaints stem from a co-worker or another person in the workplace neglecting to wear a mask. Many of these complaints are in the retail industry, where the employee is customer facing.

"In the majority of these cases, OSHA has been working with employers and asking for documents and getting things resolved with letters and documents," he said.

OSHA complaints typically are investigated under the agency's General Duty Clause, which states that an employer:

(1) shall furnish to each of his employees employment and a place of employment which are free from recognized hazards that are causing or are likely to cause death or serious physical harm to his employees;
(2) shall comply with occupational safety and health standards promulgated under the OSH Act of 1970.

With COVID-19, it's "very difficult" to prove a recognized hazard, Young said.

And the burden of proof is high. While there have been numerous citations involving restaurants and in healthcare and nursing facilities, the agency has specifically been targeting those employers.

The Next Four Years

While there was no assistant secretary of labor throughout the Trump Administration and the absence of a director of enforcement for the agency, the Biden Administration will likely to take a different route.

OSHA will likely focus more on General Duty Clause cases, similar to what was seen during the Obama Administration. With recordkeeping a "big area of concern," Young said.

"There had been a big emphasis in the Obama Administration to do press releases, press releases on citations, related to just allegations against companies, he said. "And that was based on the philosophy that the former Director Dr. Michaels had that press releases really amplify the agency's ability to regulate the community. We anticipate there's going to be more press releases out there and aggressive enforcement through a lot of different methods."
Young referenced a Tweet from Dr. David Michaels from October 2020, in which the former OSHA assistant secretary stated, “every OSHA press release achieves as much compliance as 210 inspections.”
The agency also will increase their use of interpreters for individuals who don't speak English at worksites, he continues. They will be used to speak with workers, including temporary employees.
OSHA will hone in on repeat citations because "they could prove a repeat and five or 10 times the penalty of alleging something to be willful, or that level of intent of a deliberate indifference or disregard towards employee safety is much harder to prove," Young said.
One area of growth in OSHA enforcement over the past few years has been workplace violence. Young pointed to a five-year-old incident in which a Florida healthcare worker was murdered by a client. The agency issued citations that were upheld.
"It really sent shockwaves throughout the regulated community that OSHA is going to be regulating workplace violence,"he said. "They're going to be issuing General Duty Clause citations. There may be a workplace violence and healthcare standard coming out of OSHA in the coming years and the Biden Administration."

Editor's Note: This two-part series explores workplace safety trends in 2021. Part one explains the structure of workplace standards and oversight across the United States. Part two, as told from an employer's perspective, will discuss how to prepare for an OSHA inspection.