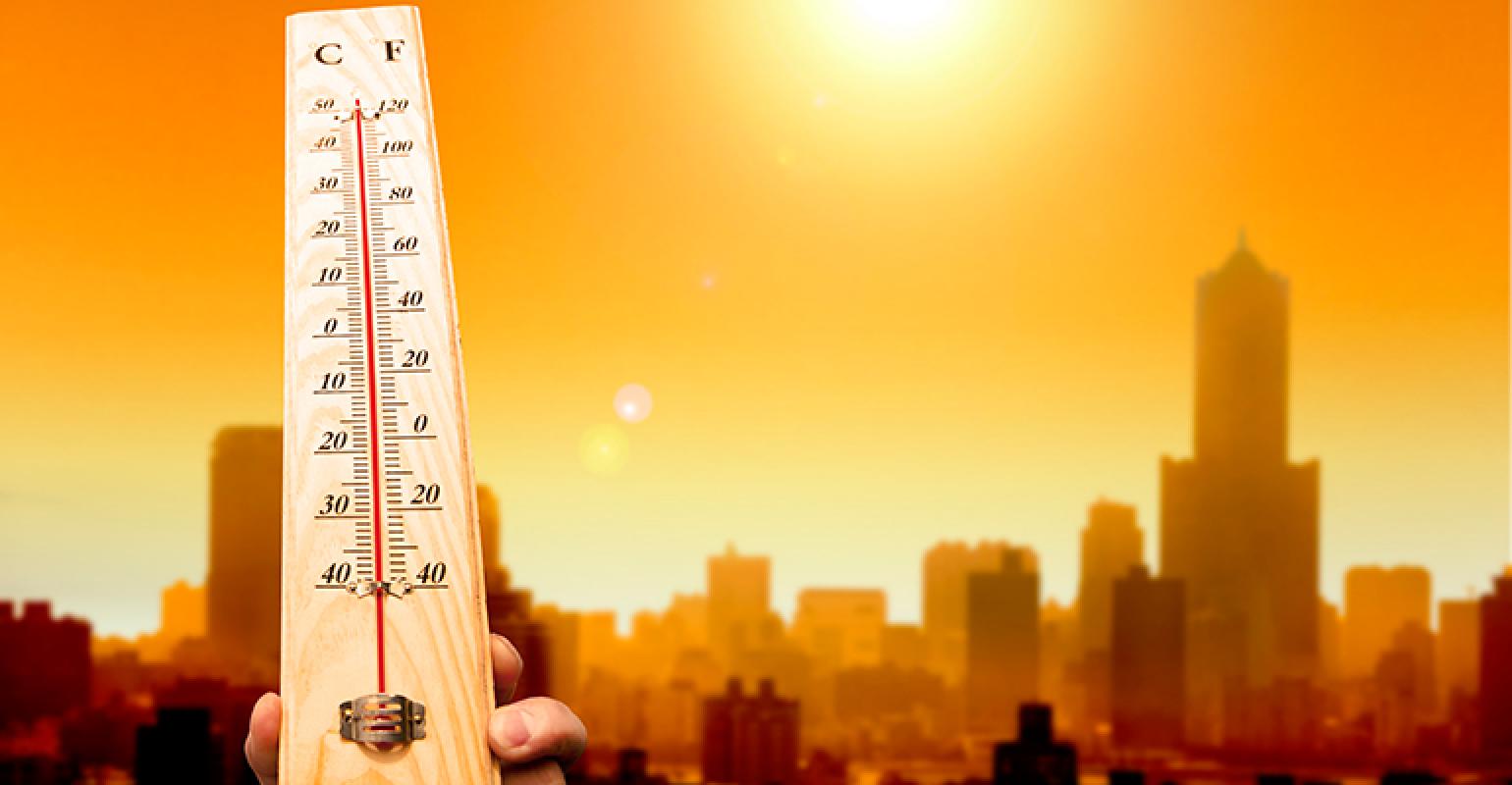 In 2014 alone, 2,630 workers in the United States suffered heat-related illnesses and 18 died from heat stroke and other heat-related causes, according to the Occupational Safety and Health Administration. Especially at risk are solid waste workers in physically demanding jobs, some who labor outdoors while others work with little or no air conditioning with hot machines. As the sweltering summer months approach, the industry is taking steps to reducing these seasonal illnesses.

Last week, the National Waste and Recycling Association (NWRA) held its most recent Safety Stand Down focused on heat illness prevention. It has also issued recommendations for safety practices for the industry at large. Toronto-based Waste Connections and Kansas-based Hamm Waste Services are just two companies that have implemented programs. The two firms have initiated employee engagement strategies; partnered with other industries for help mitigating heat-related illnesses; and changed some traditional safety protocols. Company officials say doing so may help keep workers safe as temperatures climb.

“We collaborate with Working Athletes who has done a lot of work with outdoor athletes. And they’ve been working in our industry with solid success in hard-hit areas like Louisiana and Texas. We did a pilot with them to heighten employee and employer awareness about hydration and diet recommendations,” says Shawn Mandel, vice president of safety and risk at Waste Connections.

When haulers check in they receive two bottles of water and supplements to mix with it. They are asked to drink it before they go on their routes and to drink at least one bottle of water every 30 to 45 minutes through the day.

Through these combined awareness and practice efforts, Waste Connections saw a more than 25 percent reduction in heat illnesses in Louisiana and Texas in the past year. It plans to roll out the campaign on a larger scale.

The company has also worked with the organization Corporate Injury Management Associates. The group, led by Thomas Renner, has worked with professional athletes, but includes solid waste workers among the industries it covers. Renner visits facilities to discuss diet and hydration that help avoid illness and injury.

“He takes the approach that our employees are industrial athletes and talks to them from that standpoint,” Mandel says. “They feel like they are treated as professionals, so when our supervisors reinforce that conversation, the foundation has been laid.”

Mandel says that keeping workers safe is about instilling a mindset, especially among aging workers.

“These are people who used to throw 75-pound barrels all day,” he adds. “It’s become easier for them with automated side loaders. But that doesn’t change that they are constantly exposed to heat injury risk and now they are aging and sometimes less fit.”

New and older workers need more time to acclimate to heat than those already routinely exposed. NWRA recommends that their exposure be 20 percent capacity on day 1, and increase slowly over two weeks.

For employees who are accustomed to working in hot weather, their exposure should not exceed 50 percent on day 1 and should increase 10 percent each day, up to 100 percent capacity.

Hamm Waste Services is gearing up for the heat. The operation will likely soon see days in its operating area with temperatures that exceed 100 degrees F. The company’s material recovery facility, like many, has no air conditioning. The sorting line teams are especially at risk for heat illness, as they work on elevated platforms where heat rises.

“For our employees on the line we don’t require hardhats so they can be cooler. Our safety team analyzed overhead risks as far as anything that could hit their heads or fall and none existed. We also allow workers on the line to wear shorts, again after a safety analysis to confirm this made sense,” says Charlie Sedlock, director of Hamm Waste Services.

Each worker has a fan. There are ice water stations every 100 feet along the line. And they rotate positions to avoid overexertion.

NWRA put out sample procedures to guide waste companies in setting up their own heat illness prevention plans that fit their workplace. The organization offers additional tools to recognize and prevent heat illness.

Such resources, coupled with awareness, are keys to prevention, says Mandel.

“For front line employees, it’s knowing the physical requirements of the job in changing environments,” he says. “From the companies’ standpoint, it’s providing employees with tools.”