Home>Fleets & Technology>Safety
Recent
Covid’s Impact Squeezes Corporations’ Efforts to Cut Use of Virgin Plastics
May 29, 2020
The Plague of Uncertainty: The Pandemic’s Unpredictable Impacts on Recycling and Its Markets (Commentary)
May 29, 2020
Forthcoming Analysis from Pew Charitable Trusts Will Offer Solutions to Ocean Plastic Problem
May 29, 2020
The Consumer Brands Association Endorses a Surcharge on Virgin Resin
May 29, 2020
Texas Launches A Recycling and Recyclables in Manufacturing Survey
May 29, 2020
Virginia Beach Waste Crews Are Seeing Increased Volumes
May 29, 2020
Remote Testing Helps MRFs Safely Plan System Improvements
May 28, 2020
Oprah Winfrey and Katy Perry Invest in Food Waste Solutions with Apeel Science
May 28, 2020
Need to Know
brought to you by 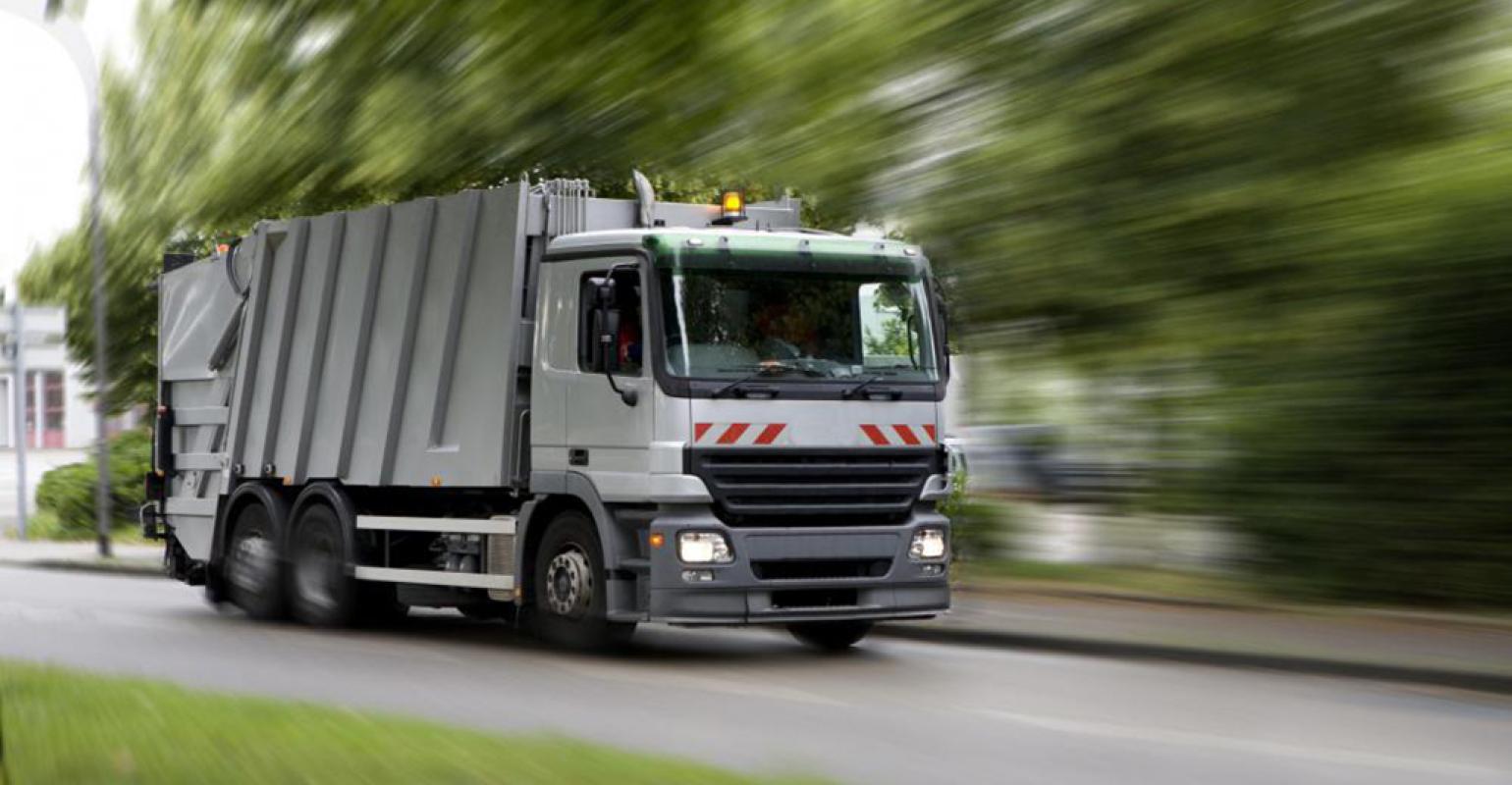 At least 53 solid waste industry workers died on the job in 2019 in the United States and Canada, according to the Solid Waste Association of North America (SWANA). The most common cause of death was being struck by one’s own waste vehicle, followed by single vehicle accidents involving only a waste vehicle. More than 40 percent of worker fatalities were a result of one of these two causes.

Solid waste and recycling collection continues to have the highest occurrence of fatalities, representing about 68 percent of worker deaths. Fatalities at landfills increased slightly from eight in 2018 to 11 in 2019, and fatalities at materials recovery facilities (MRFs) increased from three to four.

“The number of solid waste-related fatalities continued at unusually high levels in 2019,” said David Biderman, SWANA’s executive director and CEO, in a statement. “Although there was a small decline from 2018, and that slight improvement has continued into 2020, we remain concerned about the solid waste industry’s overall safety performance. We urge all employers and employees to take advantage of the growing number and variety of SWANA safety resources.” 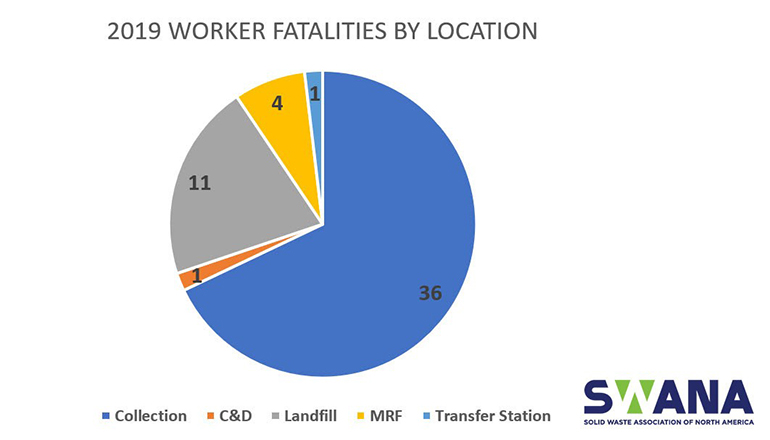 SWANA collects data on solid waste-related fatalities from a wide number of industry and media sources in order to produce an annual picture of the state of safety. In addition to the workers killed on the job in 2019, at least 80 members of the public were killed in an incident involving the industry. Almost all of these were the result of a collision with a solid waste collection vehicle. Two-thirds of the victims were a driver or passenger at the time, and about 16 percent were pedestrians. Incidents involving motorcyclists represented 9 percent of fatalities in 2019, and incidents involving bicyclists represented 7.5 percent.

Forty-four of all fatalities recorded by SWANA in 2019 occurred in the United States; nine were in Canada. This represents an increase from 2018 when four fatalities were recorded in Canada and from 2017 when there were six.

Texas had 13 fatalities for the year, making it the state with the most solid waste-related deaths in 2019. This was followed by California with 11, New York with nine and Pennsylvania with eight. The 10 states and provinces with the most fatal incidents in 2019 represented 57 percent of all fatalities in the United States and Canada as a whole. Counting only worker fatalities, New York had the most with eight deaths in 2019, followed by California and Texas with seven.

“Employers must look inward for causes and corrective actions,” said Suzanne Sturgeon, SWANA Safety Committee chair and health and safety program manager for SCS Field Services, in a statement. “Changing the culture of workers is essential to this effort. Training frequently in small and digestible doses is paramount to make this shift.” 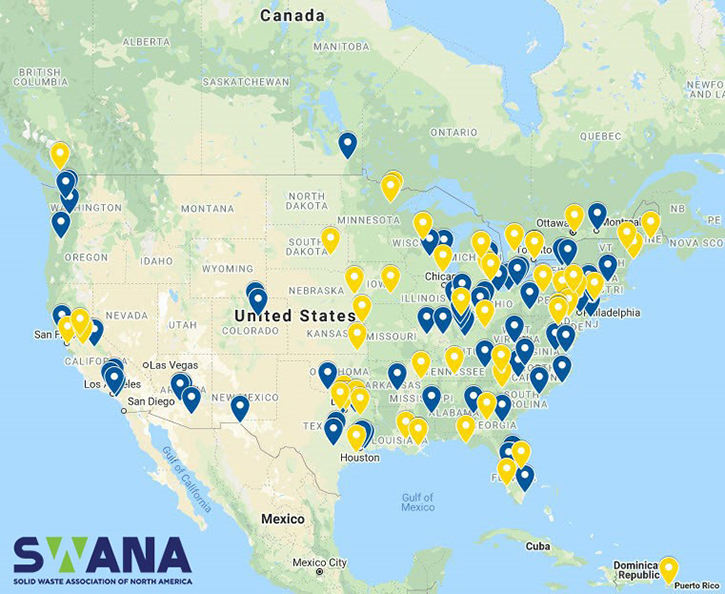 In order to provide training resources to those most in need, SWANA and other industry leaders hold Hauler Safety Outreach events at landfills, transfer stations, MRFs, waste-to-energy facilities and anywhere haulers can be found.