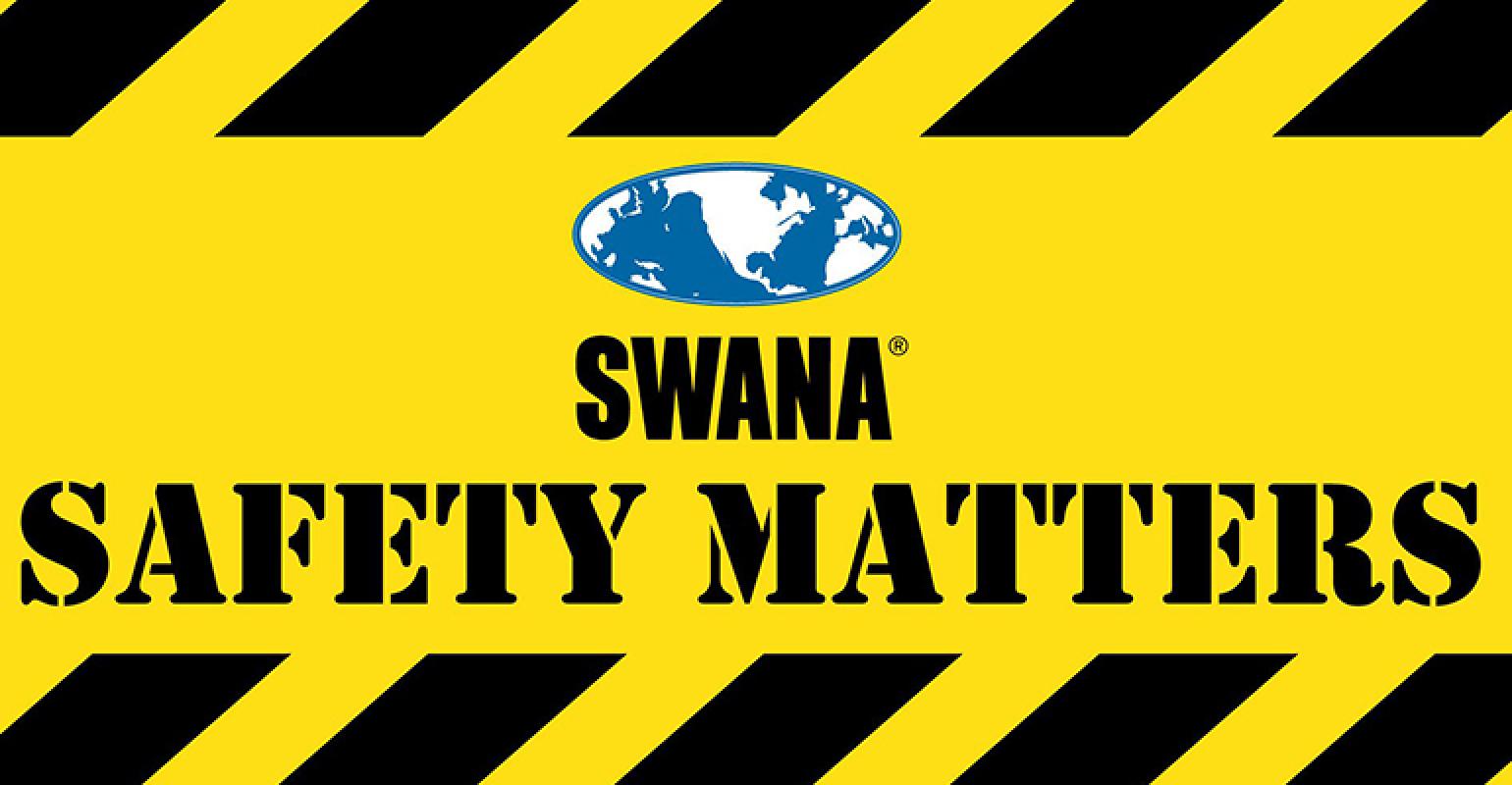 SWANA announced its support of OSHA’s 2019 Safe + Sound Week, as an average of more than four worker fatalities have occurred each month this year through July 31.

The Solid Waste Association of North America (SWANA) has identified at least 30 solid waste worker fatalities in 2019 in both the U.S. and Canada. According to SWANA, these deaths make it clear that more work remains to improve industry safety, which is why SWANA is supporting the Occupational Safety and Hazard Administration’s (OSHA) national Safe + Sound Week (August 12-18).

An average of more than four worker fatalities have occurred each month this year through July 31. Collection remains the deadliest aspect of the job, with 19 people killed. Of those deaths, 31 percent were single vehicle crashes and 26 percent were the result of workers being struck by their own vehicle.

Post-collection safety remains a concern as well, with seven on-the-job fatalities at landfills, three at materials recovery facilities and one at a transfer station. Even when not on the road, being struck by another vehicle or heavy equipment was the most common cause of death.

“SWANA strongly supports OSHA’s Safe + Sound Week and urges industry employers and employees to take advantage of the safety resources provided by OSHA,” said David Biderman, SWANA's executive director and CEO, in a statement. “Solid waste collection is the fifth most dangerous job in the United States; we need to reduce the frequency of incidents involving our workers and vehicles.”

Texas has had the most worker deaths this year, with five as of July 31. January and June were the worst months, both seeing seven deaths each. The average age of the victim when known was 49 years old.

The third annual OSHA Safe + Sound Week brings together more than 1,800 participants and 220 partners, including SWANA, to help raise awareness about workers’ health and safety. “We believe every workplace should have a safety and health program that includes management leadership, worker participation and a systematic approach to finding and fixing hazards,” said SWANA in a statement.

Solid waste employers can help make real change this year by participating in a local event, developing a safety and health program, engaging with SWANA Chapter Safety Ambassadors and encouraging employees to take the SWANA Safety Pledge to show their commitment.