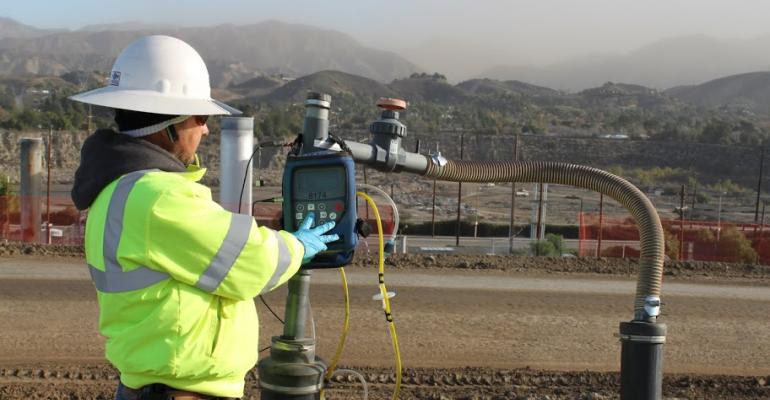 Residents of the Ledgewood, New Jersey area demand action by the site regarding the safety of their groundwater. After chemicals were discovered in local wells, individuals went to a township meeting to express their concerns.

After chemicals began showing up in nearby wells in Ledgewood, New Jersey, the state has decided to begin testing the groundwater near the former Fenimore Landfill. Testing will begin on September 13th or 14th.

The state's action to investigate the issue was prompted after residents of the area came to a township council meeting and demanded action. The main point of concern from residents is the potential presence of polyfluoroalkyl substances, which are known to build up in the human body and cause illness.