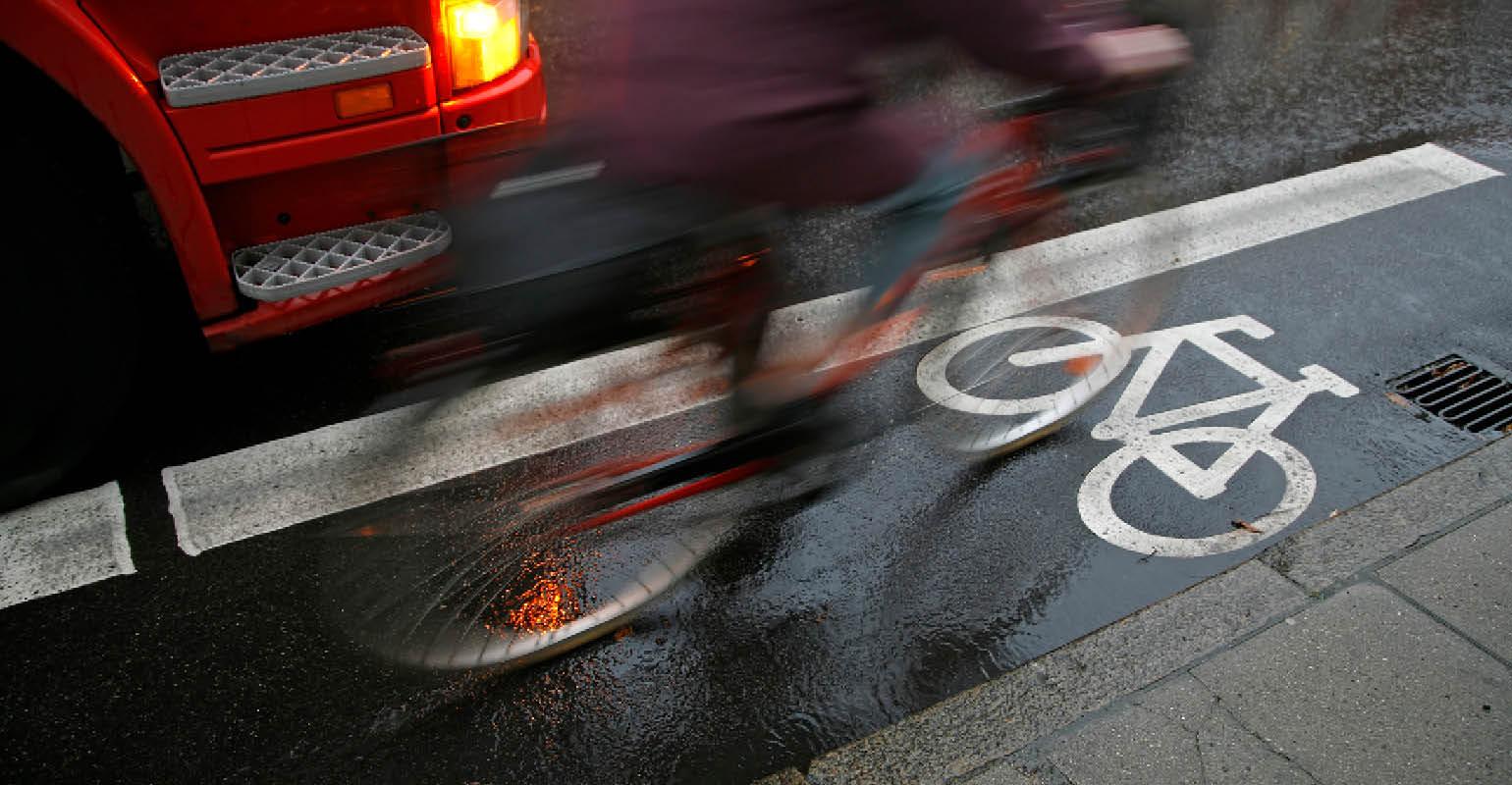 The Bureau of Planning & Sustainability has proposed a change to the city’s administrative rules, and the new mandate would apply to nearly 195 trucks.

The Portland, Ore., Bureau of Planning & Sustainability recently proposed a change to the city’s administrative rules that would require all garbage and recycling trucks to implement side guards by 2022.

Bike Portland reports that the new mandate would apply to nearly 195 vehicles that do not currently meet federal safety standards. Side guards are commonly added to heavy-duty trucks to prevent bicyclists and motorists from being pulled under the truck.

According to the report, Portland first pushed for side guards in 2007 following the deaths of Tracey Sparling and Brett Jarolimek. The city’s Vision Zero Action Plan, passed in 2016, lists the installation of side guards as one of its five-year actions. However, in February 2017, another Portlander died in a right-hook collision with a truck operator, but the Portland Bureau of Transportation said there was simply no funding for side guard installations, according to the report.

A public hearing on the rule change has been set for June 3.

It’s been a long time coming, but Portland is finally about to take a big step forward in road safety. The Bureau of Planning & Sustainability (BPS) announced today they’ll propose a change to the City’s administrative rules that would require all garbage and recycling contractors to fill gaps in the sides of their trucks by 2022. The new mandate would apply to about 195 vehicles that currently don’t meet federal safety standards.

Commonly referred to as side guards, the goal is to close the gaps on the side of trucks between the front and rear axles where vulnerable road users often end up in collisions. US Department of Transportation research has found that nearly half of bicycle riders killed by large trucks first come in contact with its side. With side guards in place, people and their vehicles are pushed away from the truck’s undercarriage and wheels.