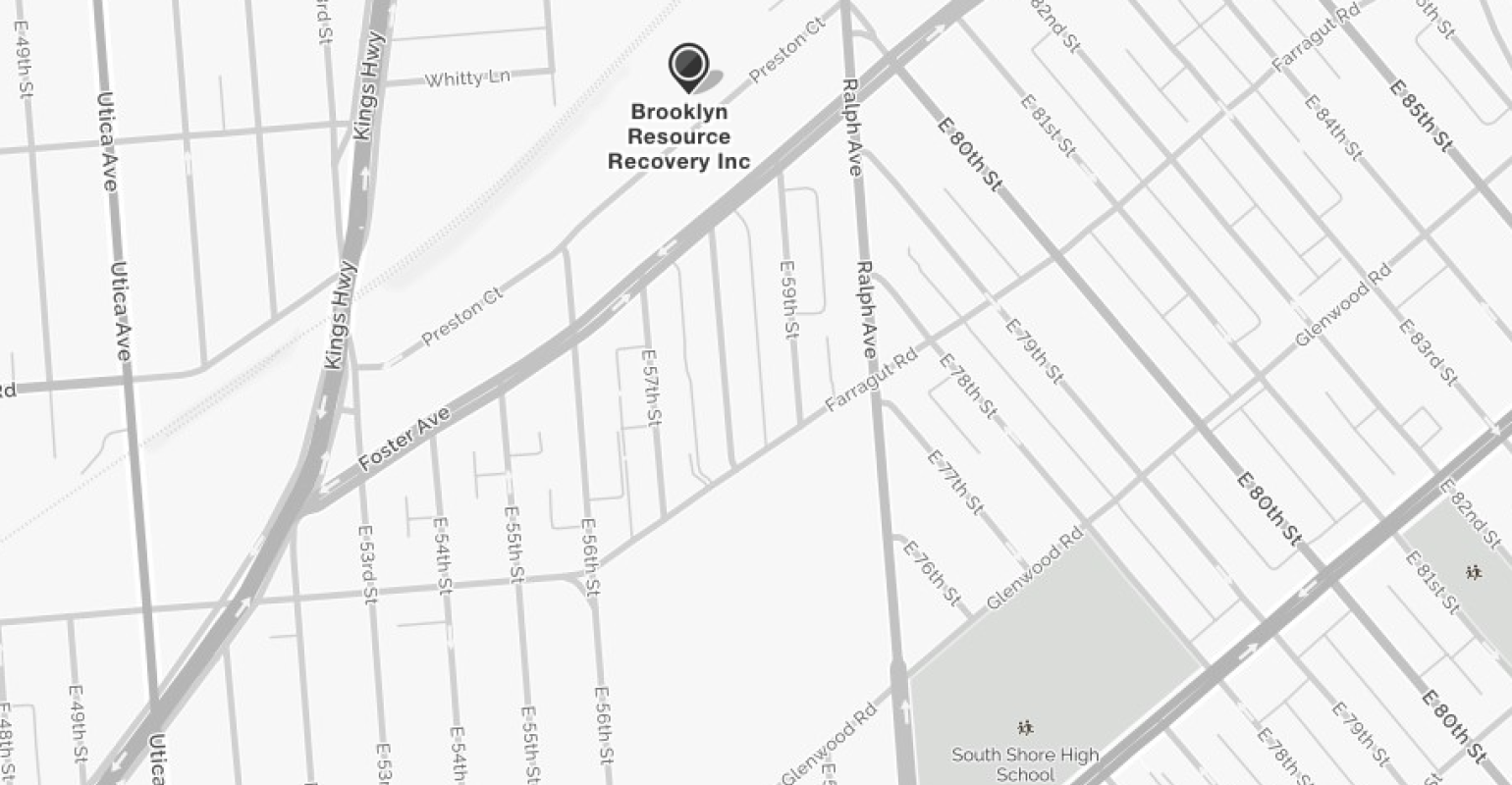 A waste facility owned by Brooklyn Resource Recovery located next to the Long Island Rail Road tracks in Brooklyn is producing toxic and highly hazardous fires.

About 10 years ago, 138 firefighters worked for 18 hours to put out a fire at the facility. And just last year, the facility produced another large fire that could be seen across the way from Manhattan.

A waste facility with a checkered history right next to the Long Island Rail Road tracks in Brooklyn should be investigated and booted from its space, community activists and elected officials say.

Brooklyn Resource Recovery has been using 45,000 square feet of land along Preston Court between Ralph Ave. and E. 56th St. in East Flatbush, according to residents and elected officials from the area who believe the site is partially owned by the MTA.