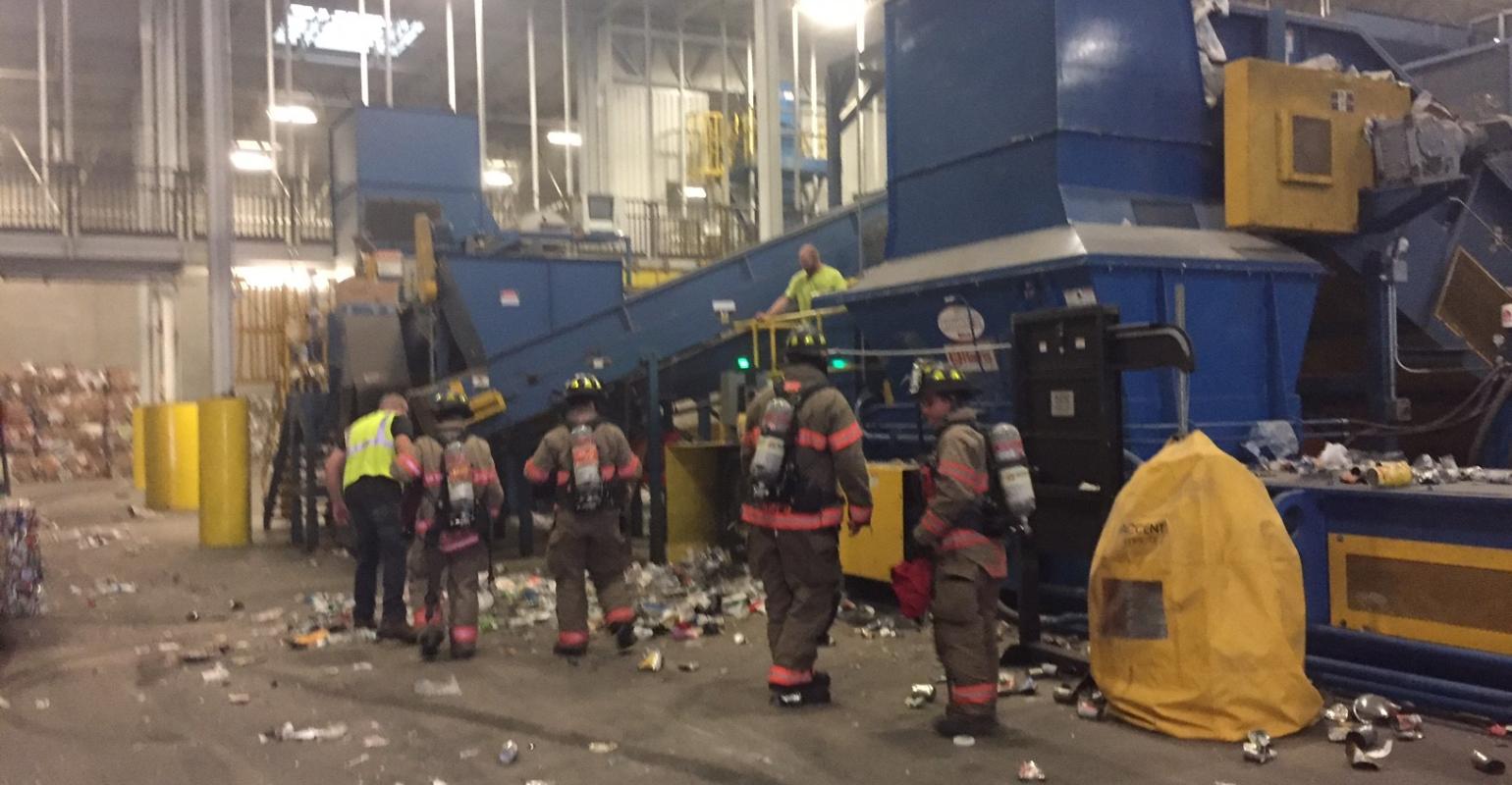 After facility fires, operators can often get insurance with standard carriers, but after even just one loss, their premiums could increase drastically.

South Bayside Waste Management Authority lost its insurance after two back-to-back fires—one huge event at its materials recovery facility (MRF) and a smaller one at its transfer station two days later. The San Mateo County, Calif., operation had been with the same carrier for 10 years with a relatively low premium, a $5,000 deductible and $55 million in coverage.

Since the fires, the company had to act fast to find a new plan. And the one it landed was not cheap.

“After paying $8.5 million on restoration, replacement equipment and lost business, our insurer told us it made the strategic decision to get out of the recycling business altogether, partly because of our fires. They felt there was too much risk,” says Hilary Gans, senior operations and contracts manager for South Bayside Waste Management Authority.

There is no comprehensive data documenting MRF fires. But Ryan Fogelman, vice president of national accounts for Fire Rover, developers of fire monitoring and mitigation technology, found, based on media reports, more than 900 fires between February 2016 and November 2018 at MRFs and other waste management sites in both the U.S. and Canada. For 2018 alone, there were 365 reported fires.

Among hazards, particularly for MRFs, is an enormous influx of lithium batteries, disposable propane tanks, aerosol cans and other flammables. Consequently, says Gans, “facilities are burning down, but worse, there’s potential for our industry to become uninsurable. If that happens, companies will likely not build MRFs. So, it’s a threat to the entire recycling infrastructure.” 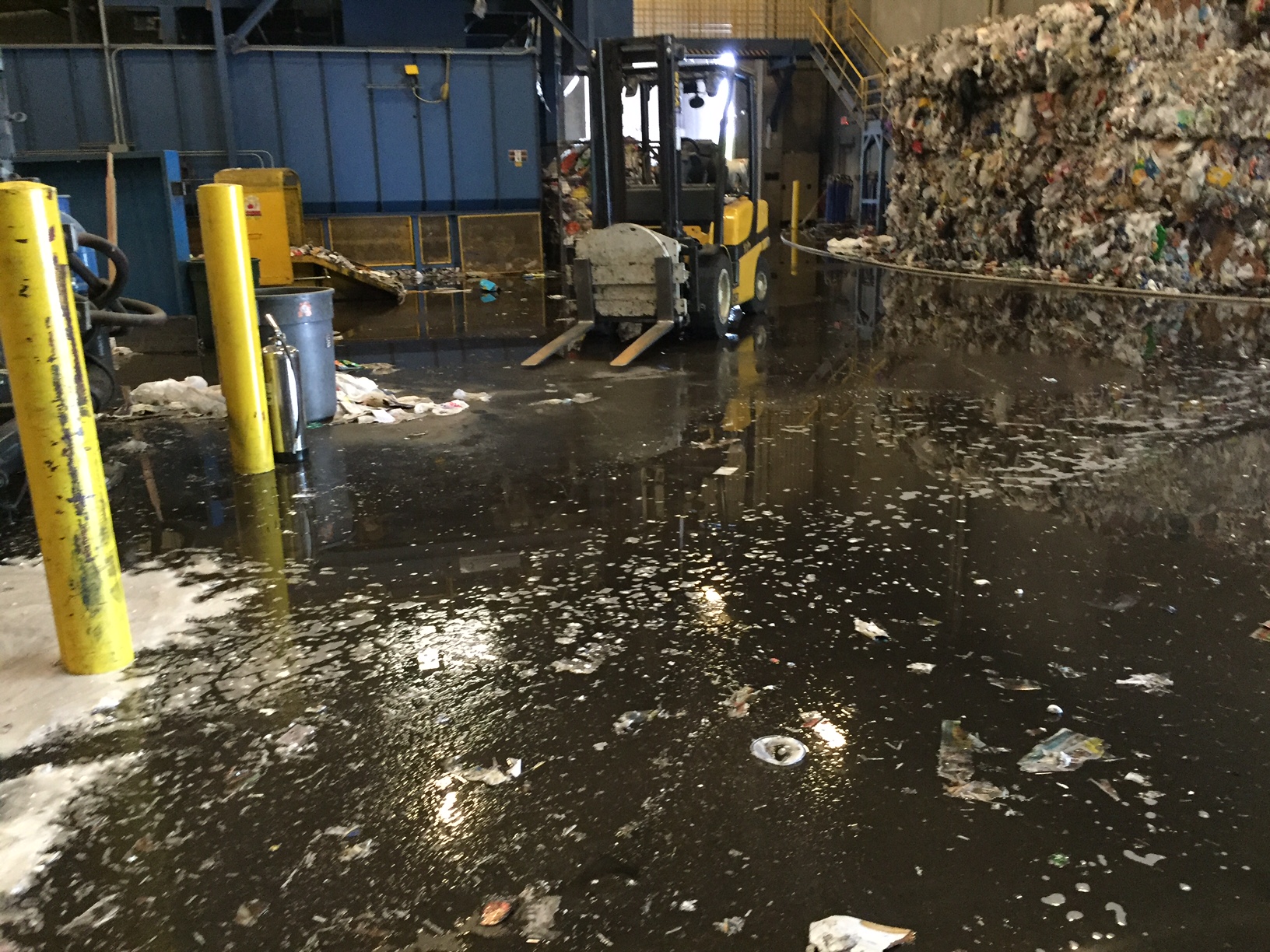 Operators can often get insurance with standard carriers, but after multiple losses, or sometimes even one loss, their premiums may increase 400 or 500 percent, and that rate would apply for three years, says John O'Neill, managing director of Risk Strategies Company, national consultants and insurance brokers focused on the waste management industry.

A facility that may have had a $10,000 deductible before an event(s) could incur a hike to $250,000 to $1 million. And as fire frequency and severity increase, there are more self-insured retentions.

The Resource Recovery and Recycling Authority of Southwest Oakland County, Mich., shut down for two years after a fire in 2014.

“It took time to get through the fire investigation, settle mutual insurance claims, identify new systems and come to an agreement with our operating partner on the repair and rebuild,” says Michael Csapo, general manager of Resource Recovery and Recycling Authority of Southwest Oakland County.

The operation was covered for the roughly $7.5 million to repair and restore the plant, among expenses.

But after an earlier incident in 2011, the authority’s carrier at the time chose to no longer insure MRFs and dropped them. The authority was able to get a policy that was in place prior to the 2014 event.

“We are fortunate, however, because we are a public entity, so we were eligible to join Mission Municipal Risk Management Association (MMRMA), which is a self-insured risk pool. Some large, nationwide companies with a portfolio of facilities can find insurance, but those premiums are very costly and deductibles are very high. Ours has not gone up, but only because of our membership with MMRA,” says Csapo. 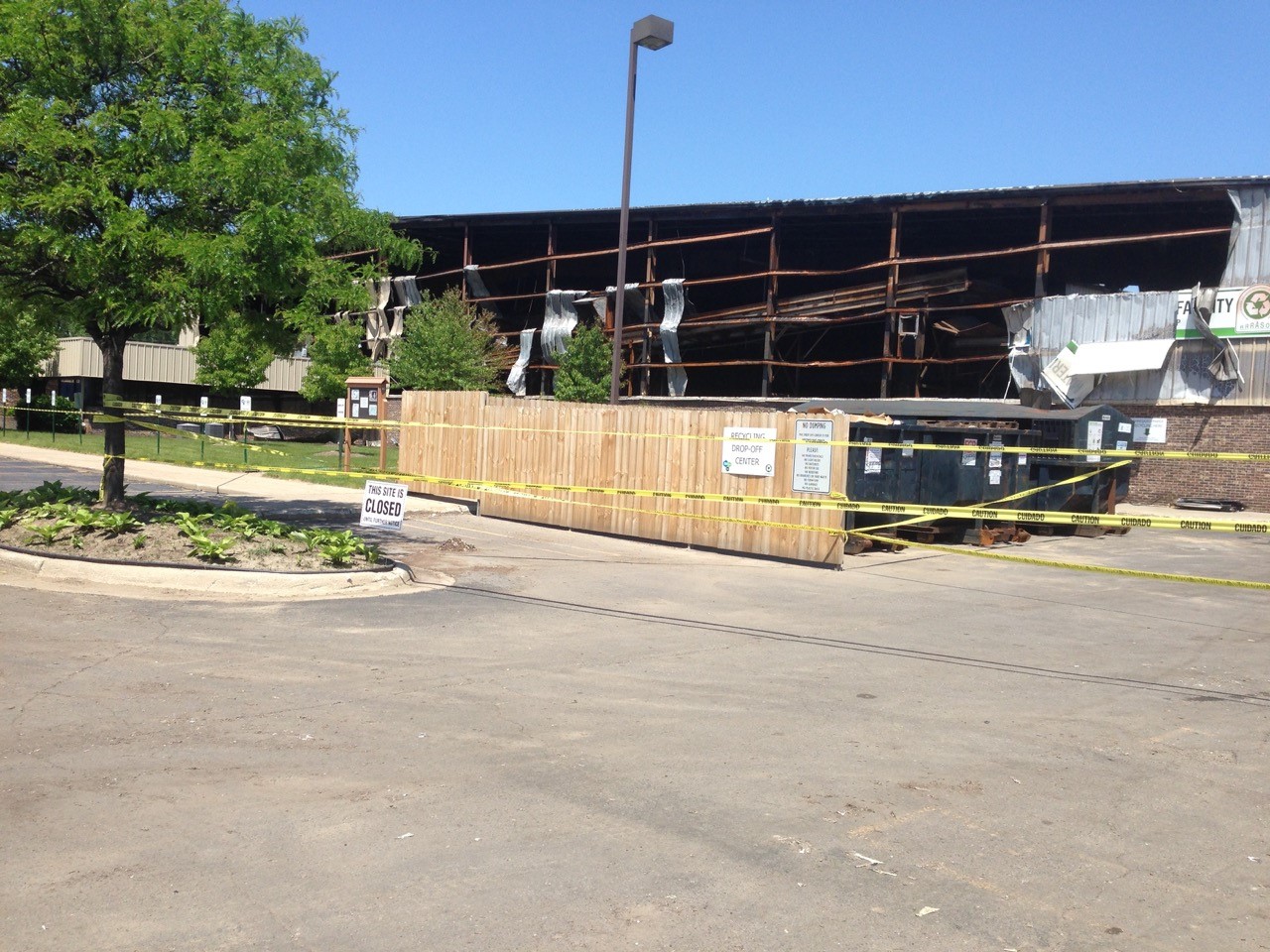 Some facilities are taking multiple steps to limit exposure and show insurers they are doing this, including Kent County, Mich. Propane tanks exploded at its MRF in 2016 and again in 2017. The larger event in 2016 cost more than $68,000.

“We haven’t been refused coverage or had significant increases in premiums due to fire, but we made big investments in fire suppression and prevention,” says Darwin Baas, Kent County Public Works director.

The operation spent $300,000 alone on a fire service line to ensure sufficient water and pressure. The agency incurs ongoing cost for inspections and training with the fire department, as well as for hot work permits to document its fire prevention plan and its effectiveness when doing any work that might cause heat.

These front-end measures are important, says Baas, “because our carrier’s field auditor looks holistically at our operation, including fire suppression, water supply and fire pump, among factors to ensure that should fire occur we can control the damage.”

“Ten years ago, we didn’t see that many of them, but now they are everywhere and increasing in power, generating heat. And when you have a houseful of paper, it does not take a big spark to start a fire,” he says.

Risk Strategies reacted quickly after the major event at Gan’s operation a few years ago and began looking for a new company right after, anticipating the insurer would not renew the policy.

“You need to be in touch with your broker immediately to prepare to present yourself to the insurance company’s marketplace. And your presentation needs to include components on loss mitigation, loss reduction and improved safety instituted since that loss,” says O'Neill.