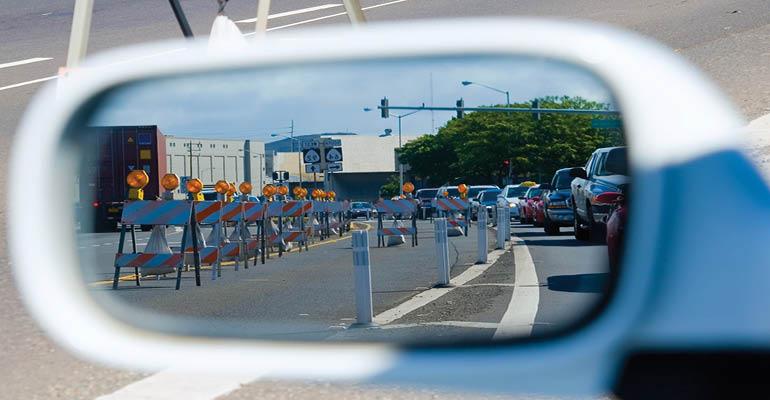 ITASCA, Ill.-- The National Safety Council (NSC) released preliminary estimates today that show a 16% increase in motor vehicle deaths from the first six months of 2021 as more people began to hit the roads again. This increase is a deadly trend that started last year during the onset of the COVID-19 pandemic and negates more than 15 years of progress in preventing death on U.S. roads. In the first six months of 2021, NSC estimates more than 21,400 people may have lost their lives on our roadways.

"These figures are not only alarming but devastating as we see once again too many lives lost on the roads," said Lorraine Martin, NSC president and CEO. "It is up to each and every one of us to do everything we can to be safe and keep each other safe. NSC implores every person to take safe driving practices seriously; they could be the difference between someone living or dying."

At the end of 2020, NSC estimates showed that 42,000 people may have died on the roads, indicating a 24% rise in the death rate while the number of miles driven dropped 13%. Through the first six months of 2021, the death rate climbed another 3%, showing that our roadways are becoming even more dangerous.

"Our roads are becoming riskier not only each day but each year," said Mark Chung, NSC vice president, roadway practice. "We need to help each other in making the roads in our communities safer for all users. If you witness unsafe driving behaviors, say something if you are able and possibly save someone from losing their life."

Preliminary estimates reveal some states experienced fewer deaths on the roads while others saw frightening increases of more than 30%. The states that saw decreases are Maine, Kansas, Alaska, Rhode Island, Connecticut and Wisconsin. The eight states that experienced increases of 30% or more include:

NSC calls on Americans in all 50 states to practice the following safe driving behaviors:

In addition, NSC, along with several other roadway safety advocates, recently called on the Biden Administration to prioritize nominating a leader for the National Highway Traffic Safety Administration (NHTSA), which hasn't had a confirmed leader since 2017, and the Federal Highway Administration (FHWA). Safety-focused leaders are essential to shepherd safety improvements through the U.S. Department of Transportation, oversee billions of dollars in funding for local and state programs and set the tone for how these programs will be administered.

NSC estimates are subject to slight increases and decreases as the data mature. NSC collects fatality data every month from all 50 states and the District of Columbia and uses data from the National Center for Health Statistics, so that deaths occurring within one year of the crash and on both public and private roadways – such as parking lots and driveways – are included in the estimates. NSC motor vehicle fatality estimates and supplemental estimate information, including estimates for each state, can be found here.

About the National Safety Council

The National Safety Council is America's leading nonprofit safety advocate – and has been for over 100 years. As a mission-based organization, we work to eliminate the leading causes of preventable death and injury, focusing our efforts on the workplace, roadway and impairment. We create a culture of safety to not only keep people safer at work, but also beyond the workplace so they can live their fullest lives.