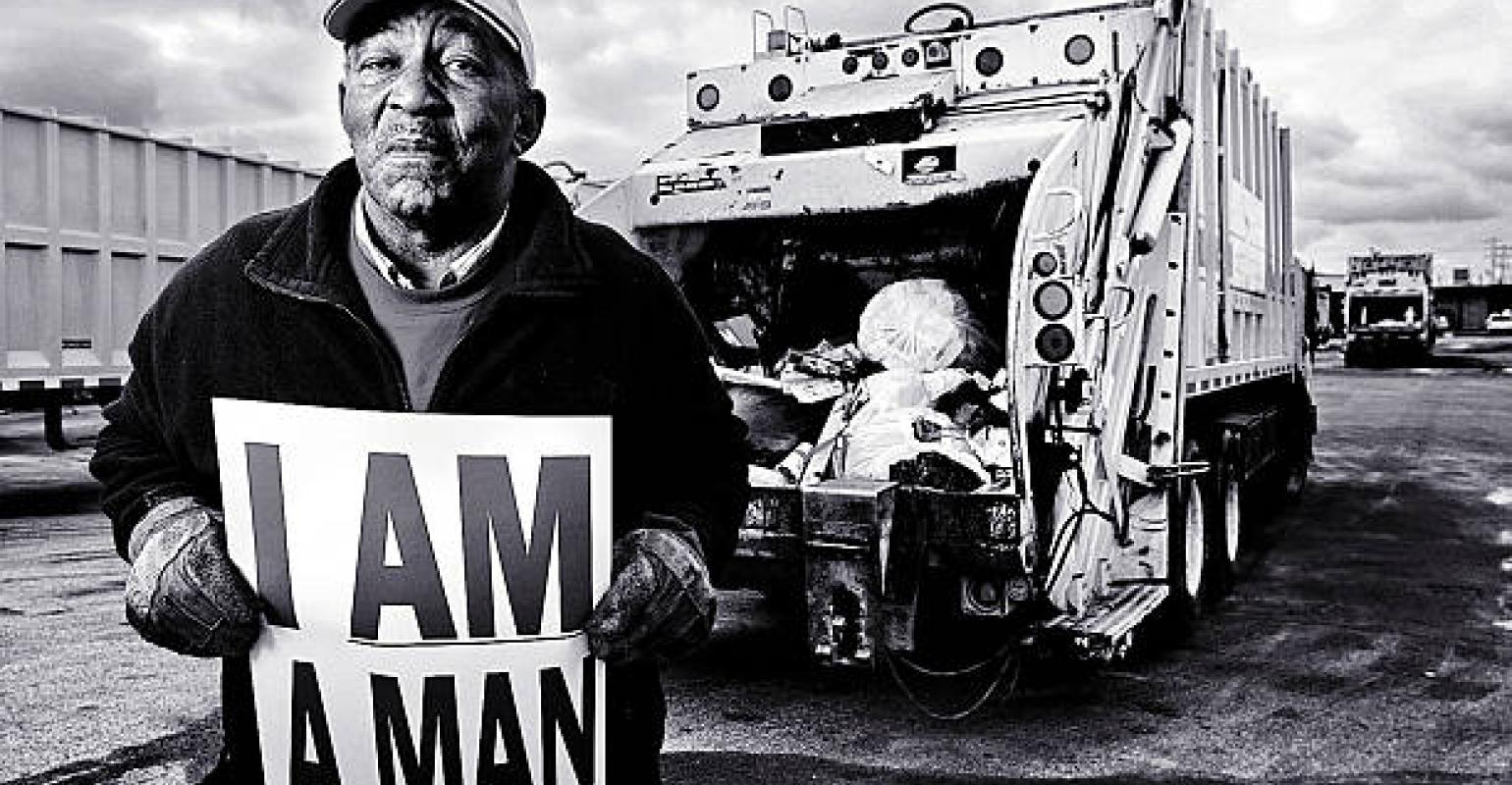 Waste360 highlights some takeaway moments from yesterday’s moment of silence, which honored the 50th anniversary of Echol Cole and Robert Walker’s deaths.

Yesterday, members of the waste and recycling industry, city leaders and government officials across more than 70 U.S. cities joined together as one in a moment of silence to honor sanitation workers Echol Cole and Robert Walker, who were crushed to death when a garbage truck’s compactor malfunctioned on February 1, 1968.

The deaths of Cole and Walker and the poor working conditions at the time sparked 1,300 African American sanitation workers to go on strike, which gained support from civil rights leader Martin Luther King Jr., who was fatally shot on the balcony of the Lorraine Motel in Memphis on April 4.

To honor the 50th anniversary of the Cole and Walker’s deaths, the strike and King’s legacy, sanitation drivers pulled over to the side of the road, communities gathered together and operations paused for a moment of silence at 1 p.m. ET on Thursday. The moment of silence was organized by the “I Am 2018” campaign, which is led by American Federation of State, County and Municipal Employees and the Church of God in Christ.

Here are some takeaway moments from yesterday’s moment of silence:

“On behalf of our members and the waste and recycling industry, we honor the memory and legacy of Memphis garbage collectors Echol Cole and Robert Walker on the 50th anniversary of their tragic deaths,” says Brandon Wright, communications director of the National Waste & Recycling Association (NWRA). “Our country and our industry have come a long way since then, but we have much more to do. NWRA remains committed to creating a culture of safety in the industry. We work hard to provide our members with tools and outreach efforts to reduce crashes, injuries and fatalities.”

“The struggle to improve worker safety in the waste sector continues, as demonstrated by the tragic crash of an Amtrak train carrying Members of Congress into a garbage truck,” says David Biderman, executive director and CEO of the Solid Waste Association of North America (SWANA). “Nothing we do at SWANA is more important, and Cole and Walker deserve nothing less.”

Our San. Workers observed a moment of silence today to honor the 50th anniversary of the deaths of two Memphis San. Workers that triggered a strike for human & civil rights. Rev. Dr. Martin Luther King Jr. supported the workers and was murdered while visiting Memphis. pic.twitter.com/pJ96KKqMho

#Teamsters Local 200 members in Milwaukee honor the 50th anniversary of the deaths of sanitation workers Echol Cole and Robert Walker, a tragedy that sparked the 1968 Memphis Sanitation Workers' #Strike. #1u #IAMCOLEANDWALKER #IAM2018 pic.twitter.com/245xtjkl7H

Today we join the National Moment of Silence in honor of our sanitation workers. @DCDPW @MayorBowser #iamColeandWalker pic.twitter.com/Wk3RbPsVBB

50 years ago today the deaths of two hardworking Americans, Echol Cole & Robert Walker, sparked the Sanitation Workers Strike in Memphis. On the first day of #BlackHistoryMonth we remember their sacrifice & honor their memory. #BHM

In this MLK50 season in our city, let us not forget the sacrifices of 50 years ago today, when Echol Cole and Robert Walker were crushed to death in a garbage truck. May we never forget them, and may we always appreciate and respect the dignity of our solid waste employees. pic.twitter.com/q9mYpoS6tO