Industry Fatalities May Not Have Increased After All – Analysts 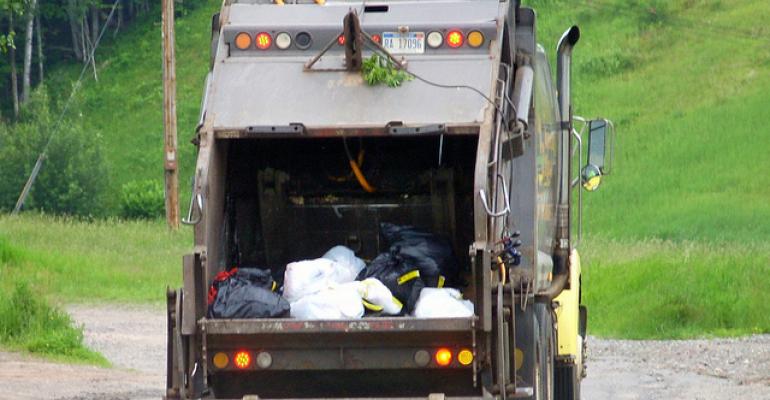 Solid waste industry fatalities may not have risen significantly in 2011 after all, according to two industry safety analysts, who said the government report appears to have included workers not generally considered part of the industry.

The Washington-based U.S. Labor Department’s Bureau of Labor Statistics (BLS) reported in September that refuse and recyclable material collectors suffered 34 deaths in 2011 compared with 26 in 2010. That pushed the industry to the fourth most dangerous occupation compared with seventh a year ago.

“It appears there was an increase within a small subgroup of collection employees who are not part of the solid waste industry as defined by the federal government,” he says.

The occupational breakdown for refuse and recyclable material collection workers includes recyclable material merchant wholesalers, a sector that deals more with scrap, Utterback says. That subgroup had eight fatalities in 2011 and zero listed for 2010 (the government only includes three or more fatalities in the data). That might account for the increase, Biderman and Utterback say.

By industry classification solid waste industry fatalities rose to 64 in 2011 from 52 the previous year. Again, the subgroup in question may be responsible: Fatalities in that sector rose to 20 in 2011 compared with 8 in 2010.

The news is even more encouraging for the industry when just looking at private sector collection industry fatalities. They fell to 24 in 2011 from 27 a year earlier, Utterback says. For the waste treatment and disposal category private sector, fatalities dropped to 9 from 10.

Also, the public sector saw no changes in the solid waste industry for fatalities in 2011 compared with 2010.

“This is an indication that we’re at least staying on track,” Utterback says. “Of course we’d like to see them lower, but the number of fatalities seems to be holding steady.”