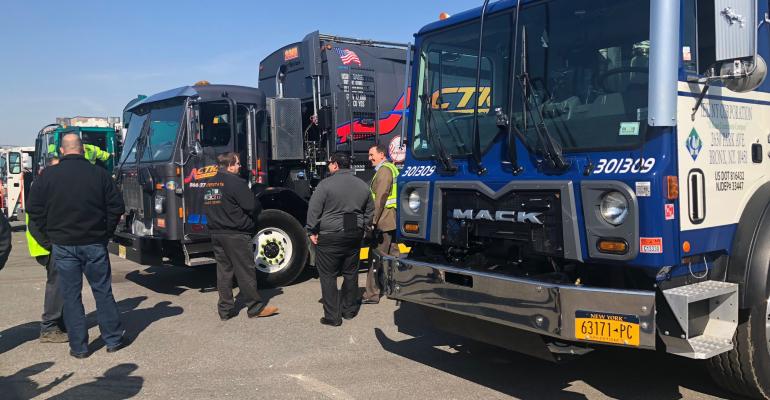 The Fourth NYC Waste & Recycling Safety Symposium, which was hosted by the Solid Waste Association of North America (SWANA), the City of New York Business Integrity Commission (BIC), the National Waste & Recycling Association (NWRA) and the New Yorkers for Responsible Waste Management Inc., took place yesterday at the New York City Department of Sanitation Training Academy - Floyd Bennett Field in Brooklyn, N.Y. At the event, industry experts gave presentations on a number of safety products and showcased the many safety features outfitted on sanitation trucks during a hands-on demonstration.

“SWANA was very pleased to help organize and moderate today’s NYC Safety Symposium, which was the third of three safety events we held in the New York City area this week,” says SWANA CEO and Executive Director David Biderman. “Commissioner Brownell and his team at the BIC did a terrific job, and we look forward to working with them and the New York City Department of Sanitation on additional safety initiatives and events in the future.”

"It was obvious to me by the demonstrated improvements made in the safety management systems, employee engagement and the technology applied to the collection trucks at the Fourth NYC Safety Symposium that the coalition between BIC, DSNY and leadership from the private sector carting companies have a bedrock value toward improving the safety and wellbeing of the carting employees, the citizens and the environment in NYC, and they recognize that culture and safety performance lead overall organizational performance and their leadership is accountable to drive the safety culture change," says NWRA National Safety Directory Anthony Hargis.

“The Fourth NYC Waste & Recycling Symposium is yet another example of our industry’s ongoing commitment to safety,” says Kendall Christiansen, executive director of New Yorkers for Responsible Waste Management. “These events bring industry managers and labor leaders together to share best practices and innovative technologies that help all stakeholders make our industry as safe as it can be.”

Here are some highlights from the Fourth NYC Waste & Recycling Safety Symposium: 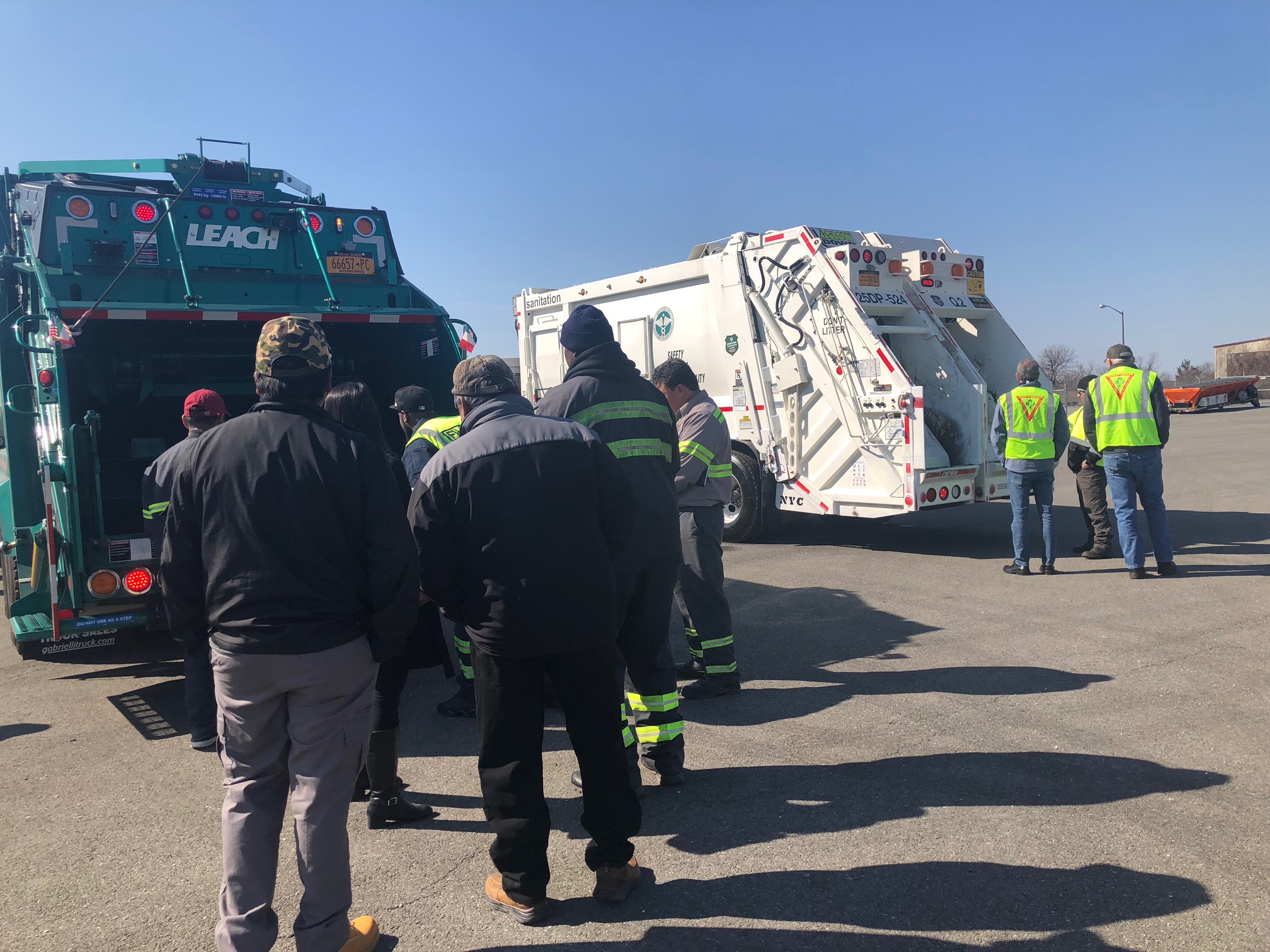