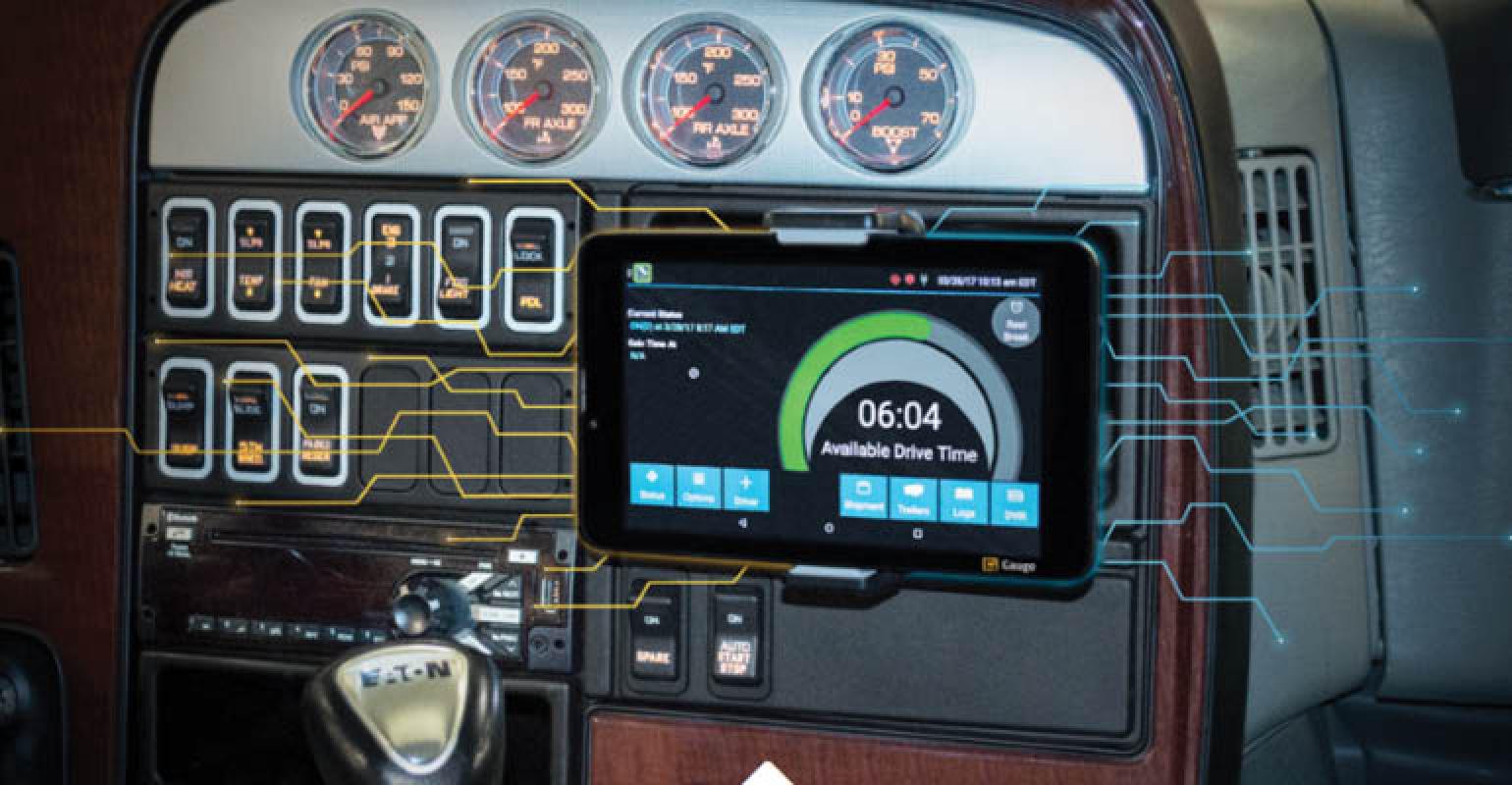 On December 7, FMCSA announced the denials of 10 ELD exemption requests, including one from American Disposal Services.

Most of these decisions were made in June and another one in July, but the government was required to publicly announce the denials this month in the Federal Register.

Advocates for highway and auto safety and the Alliance for Driver Safety & Security lauded FMCSA for denying the exemption requests from the ELD rule.

“This common-sense, lifesaving rule requires trucks to be equipped with an ELD to track a driver’s on-duty time,” stated advocates. “ELDs are a simple technological solution to the dangerous problem of falsified paper log books, also known as ‘comic books’ in the industry because they can be easily manipulated. The rule, which took effect in December 2017, was mandated by Congress as part of the Moving Ahead for Progress in the 21st Century Act (MAP-21, P.L. 112-141). By providing an objective record of a driver’s hours, ELDs promote compliance with hours of service (HOS) protections and are a vital safeguard against fatigued driving, a known major contributor to truck crashes.

However, in the waste and recycling industry, groups like the National Waste & Recycling Association (NWRA), have filed petitions with the FMCSA requesting an industry-wide exemption from the mandate. In November, NWRA filed a standalone petition separate from its previous comments urging an industry exemption filed with the U.S. Department of Transportation and FMCSA in support of Waste Management’s exemption request as well as in the HOS rulemaking.

In October, FMCSA granted Waste Management an exemption to certain HOS rules. The exemption allows drivers operating waste and recycling trucks to return to their starting point within 14 hours of coming on duty rather than 12.

Drivers in the waste and recycling industry, whose daily work schedules are set in advance, normally work a five-day work week and are eligible to obtain a 34-hour restart each week. They start and end their days at the same location, rarely going beyond a 40-mile radius, according to NWRA. Since drivers live locally, their daily work schedules are managed directly by local supervisors, the group has maintained.