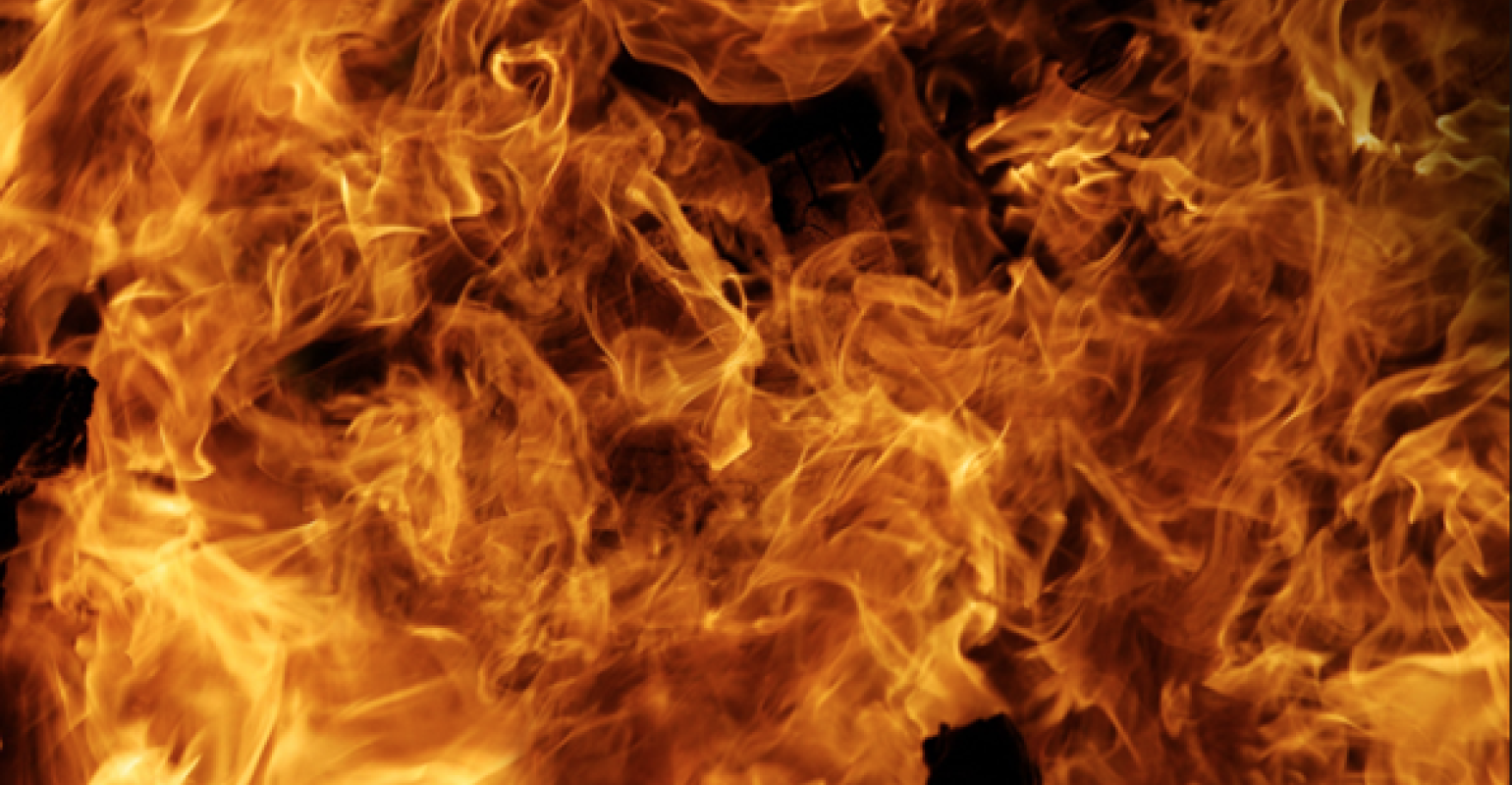 A Waste Management driver forms a tight bond with an elderly woman after he helps her escape California's Camp Fire last week.

The driver, Dane Ray Cummings, knew Margaret Newsum, as well as several other elderly residents in the area, were potentially trapped due to a fast-moving fire in the area. A company supervisor wanted him to cut bait and head home, but Cummings wanted to get to Newsum's part of Magalia because he knew there would be dozens of older residents in need of help.

After discovering Newsum had no family in the area and couldn't reach her caregiver by phone, Cummings decided to break company protocol and load her into his truck with the help of people nearby, according to a KCRA News 3 report.

The two drove five hours down the hill to safety as panicked residents fled their homes.

As the Camp Fire encroached on Magalia, a 93-year-old woman stepped out on her front porch hoping someone might see her.

Then, her garbageman showed up.