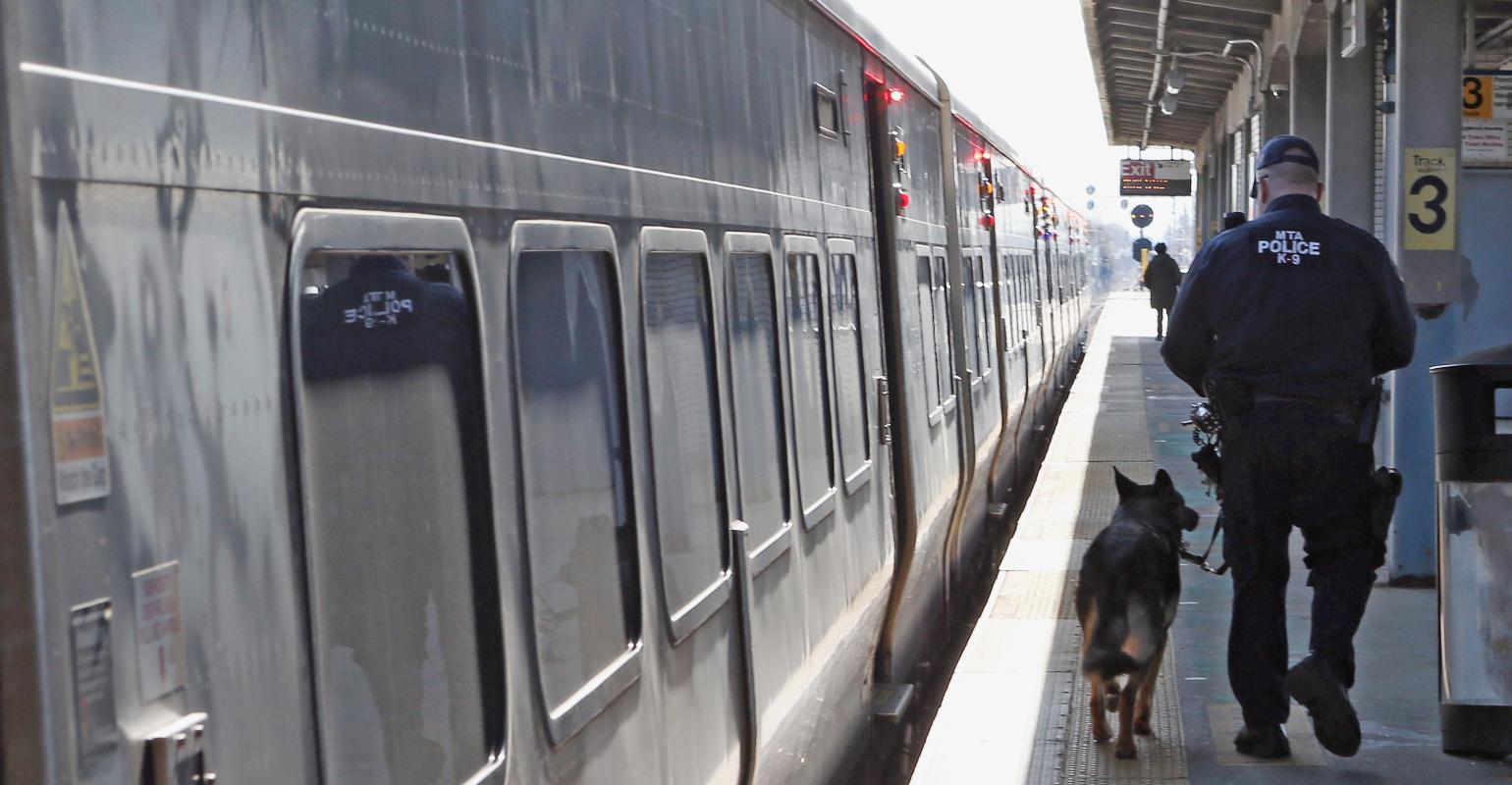 The fire began Friday afternoon and burned until the next morning.

A five-alarm fire in a recycling facility in Jamaica, Queens, N.Y., was caused by a lithium battery that wasn’t disposed of properly, according to officials at the New York City Fire Department (FDNY). The fire started on Friday afternoon and burned with the assistance of strong winds until Saturday morning.

The fire caused four branches of the Long Island Rail Road (LIRR) to shut down on Friday afternoon due to the thick smoke emanating from the facility and over the tracks. Firefighters remained at the facility after the fire was brought under control to remove debris as a precaution.

As many as 200 firefighters in dozens of engines and trucks had responded to the chaotic scene, where they found “large amounts of accumulated storage of newspapers, cardboard materials, some stacked 10-15 ft. high,” according to an FDNY Twitter post Friday.