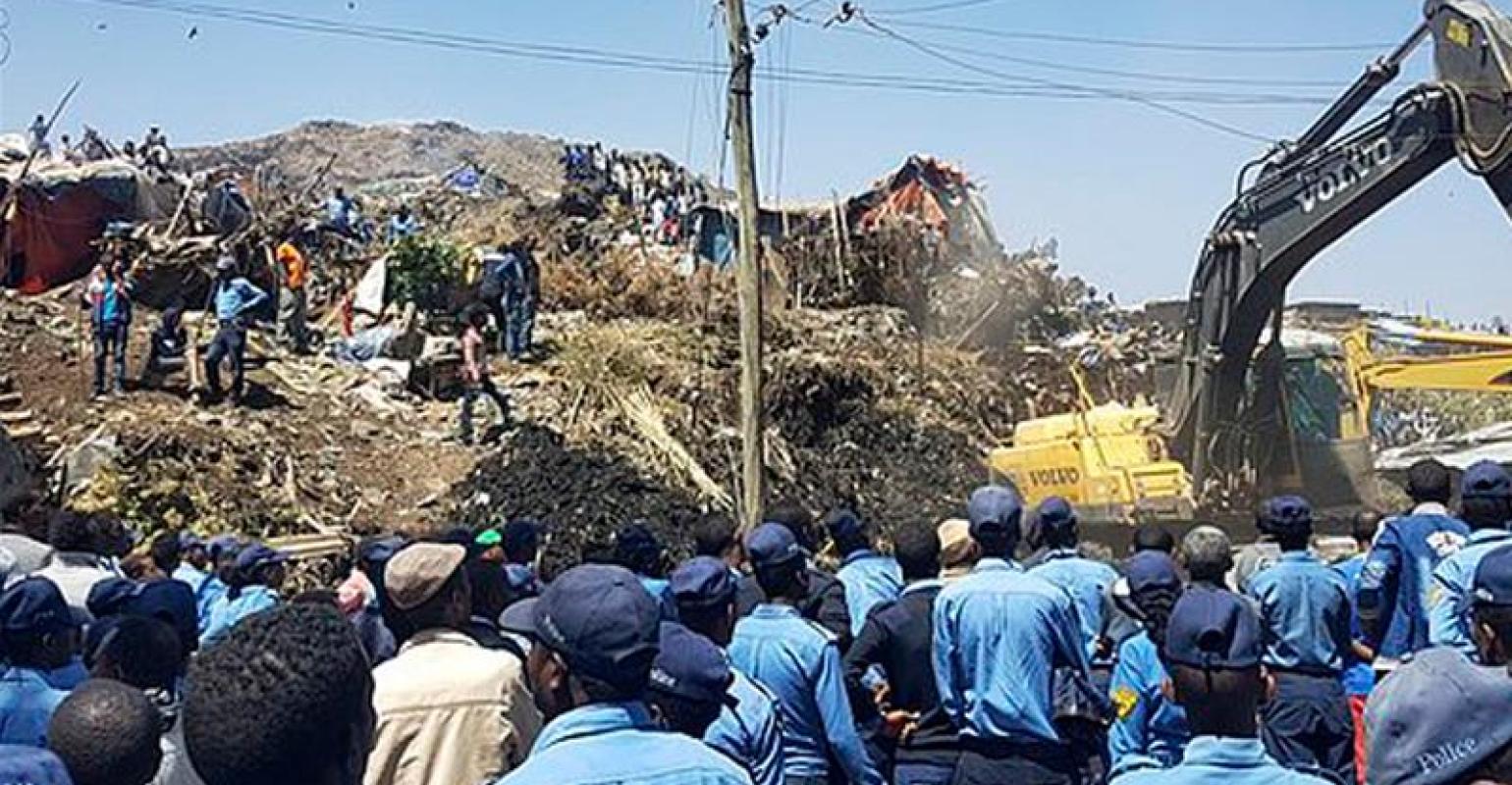 Piles of garbage at the Koshe landfill in Ethiopia collapsed onto waste pickers who were searching for food and goods to sell last Saturday. And now, after clearing majority of the debris, the death toll has climbed from 48 to 72.

The death toll has risen to 72 after Saturday’s collapse of a mountain of garbage in a landfill outside Ethiopia’s capital, state broadcaster EBC reported Tuesday. The government declared three days of national mourning, starting Wednesday.

Many victims were women and children as makeshift mud-and-stick homes inside the Koshe landfill were buried in debris. It was not clear how the collapse occurred. Residents have said the dumping of trash had resumed there in recent months after protests at a newer landfill site. Others have blamed the construction of a new waste-to-energy plant at Koshe.