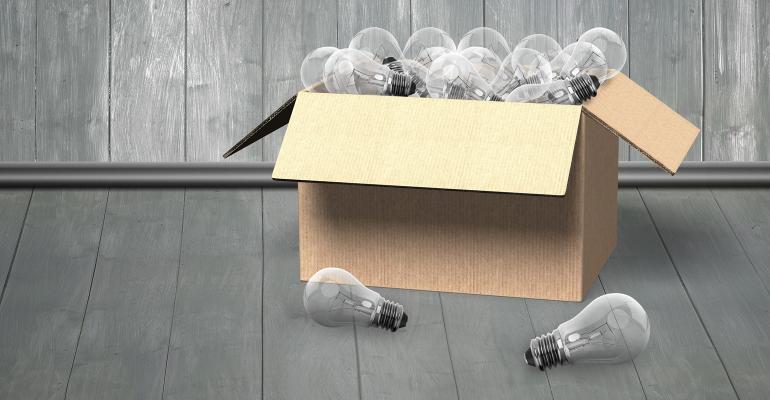 Workers will remove potentially hazardous waste after a recent fire.

The U.S. Environmental Protection Agency (EPA) has begun cleanup operations of a recycling facility that was the site of a fire in Cleveland, Ohio. The facility contains potentially hazardous waste including millions of light bulbs.

The EPA is monitoring and testing the quality of the air outside the plant daily, and it has said that air quality is not currently a threat. Workers are removing the light bulbs and other waste that may contain mercury.

EPA workers are expected to remove two to three million spent fluorescent bulbs, 250 drums of polychlorinated biphenyl-containing lighting ballasts and other electronic equipment stored in the building, the EPA said in a statement.

The recycling plant operated as a waste facility for fluorescent lamps until the fire, said Eric Pohl, an EPA on scene coordinator.

The Cleveland fire department notified the Ohio Environmental Protection Agency which, in turn, contacted its federal counterpart to warn about the potential threat the facility posed the general public. The EPA determined the facility was contaminated with mercury vapors and PCBs.