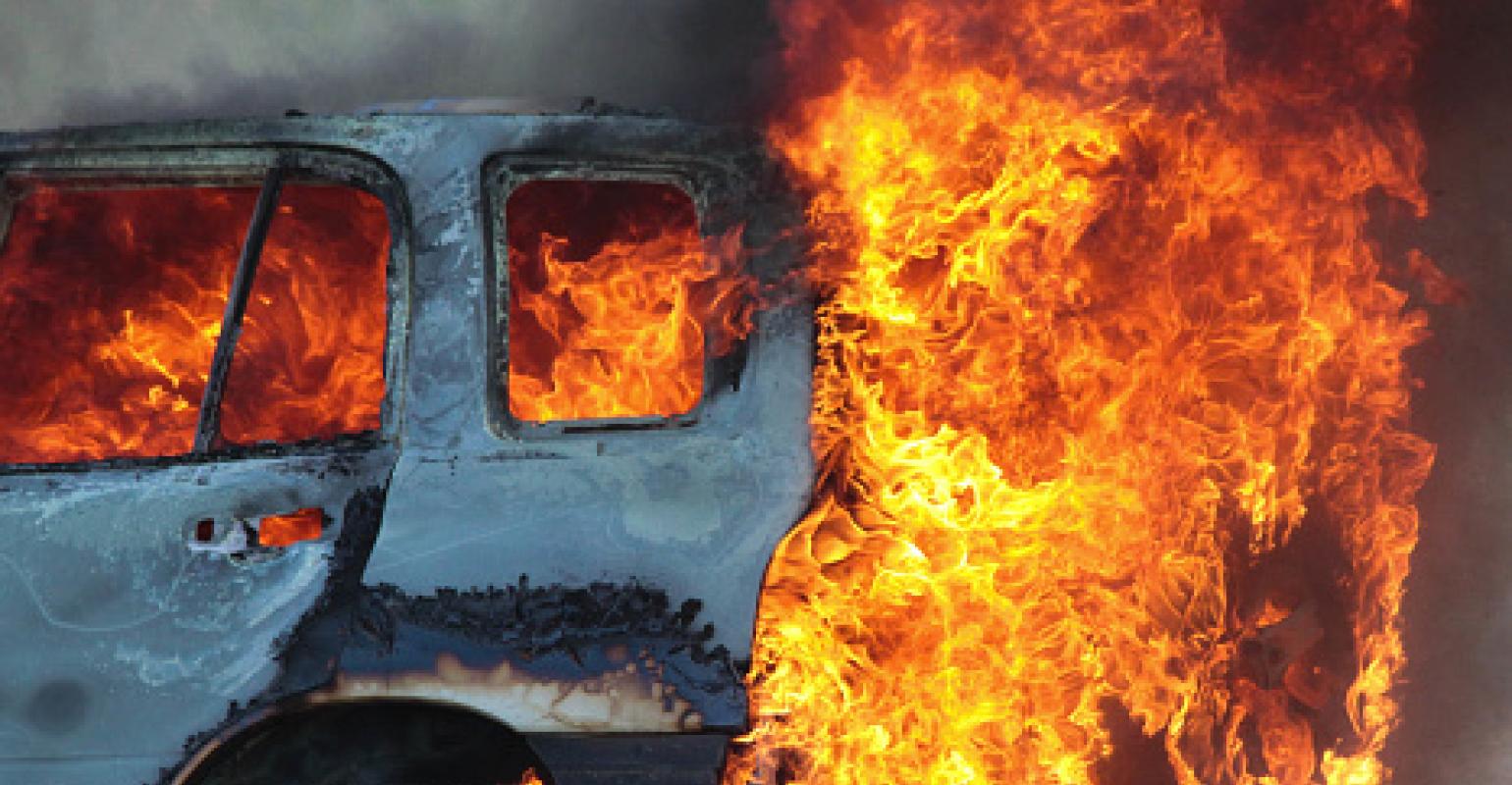 The fire torched nearly 30 cars in a part of the facility where cars are taken apart and fuel is removed from junk vehicles.

Nearly 30 cars went up in flames and nearby homes had to be evacuated briefly due to a massive fire that destroyed part of Northeast Recyclers of Windham in Willimantic, Conn.

The junk yard fire incident occurred on Monday afternoon, December 10, and according to reports, there is no word yet on what caused the fire. However, according to an NBC New York report, the fire torched nearly 30 cars in a part of the facility where cars are taken apart and fuel is removed from the junk vehicles.

A huge fire destroyed part of Northeast Recyclers of Windham in Willimantic on Monday afternoon.

There were intense flames, as well as a column of smoke people could see from across that area of the state.

We’re told the scrap yard has been here for decades and thankfully everyone is okay.

“I went outside. It looked like a bomb went off or something. It was huge,” said Eric Risley of Willimantic.