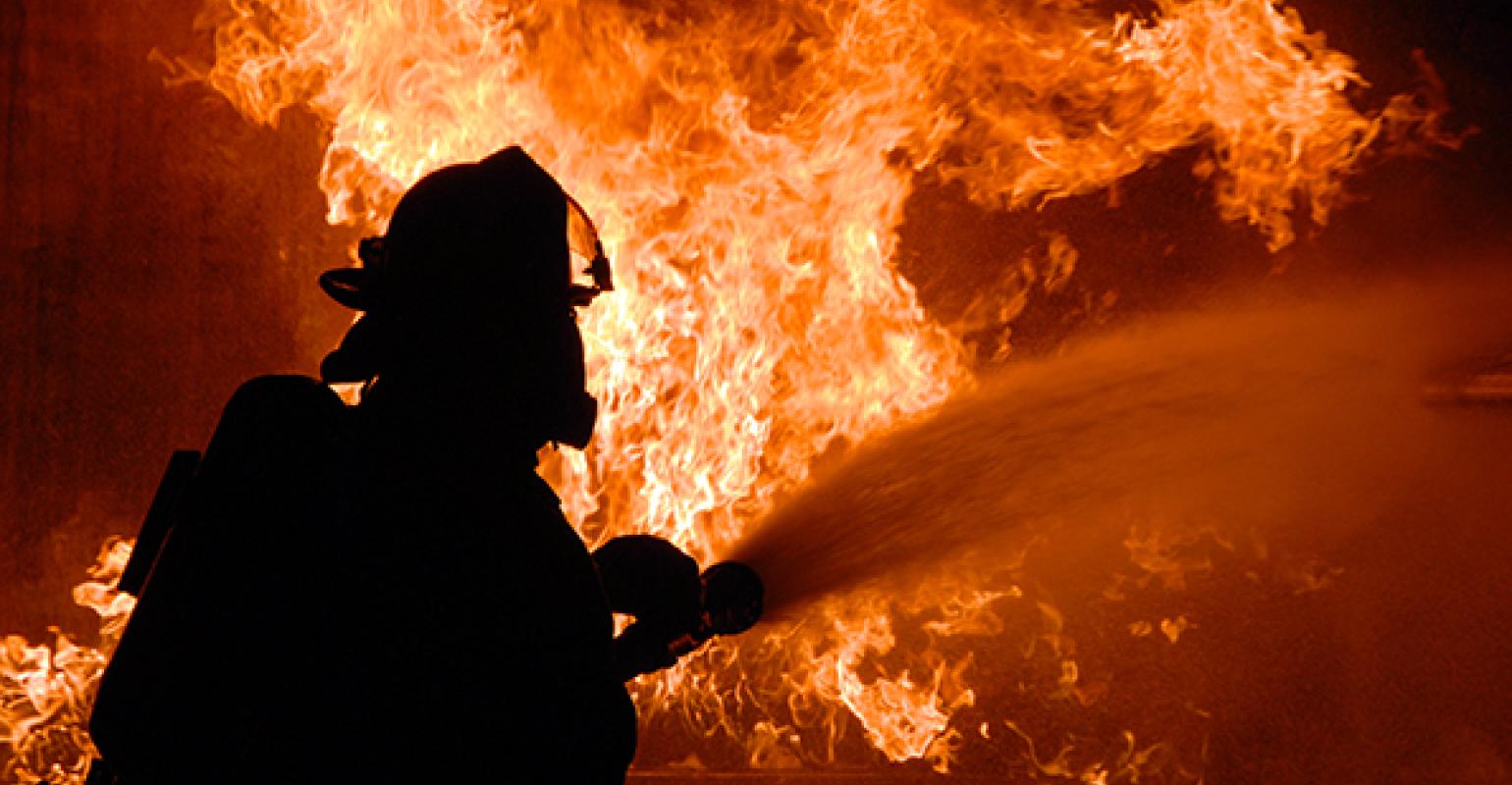 Fire officials say the fire was sparked after a garbage truck dumped a burning load of trash in the area.

A 500-acre brush fire in California’s Riverside County on October 10 was sparked when a garbage truck dumped a burning load of trash in the area.

Yahoo! News reports that the driver of the garbage truck knew the load he was carrying had burning embers and instead of risking his truck, he dumped the burning load into vegetation in the area. More than a dozen homes were lost due to the fire, and authorities ordered hundreds of area residents to evacuate their homes.

The fire, driven by winds gusting up to 55 miles per hour, spread to a mobile home park, where more structures were destroyed and injuries were reported, according to the fire department. The fire covered 500 acres and was only 10 percent contained as of early Friday morning.

Burning trash dumped by a garbage truck caused a fire that by early Friday had destroyed dozens of homes in California’s Riverside County, fire officials said, as wildfires across the state led to power cuts for hundreds of thousands of people.

Authorities ordered hundreds of people in the area to evacuate their homes and seek shelter as they worked through the night to contain the blaze.

The Sandalwood Fire was one of about 275 wildfires that have broken out across California as hot, gusty winds signaled the start of its peak fire season, state officials said.