RFID Still In Early Stages of Adoption by Waste Industry 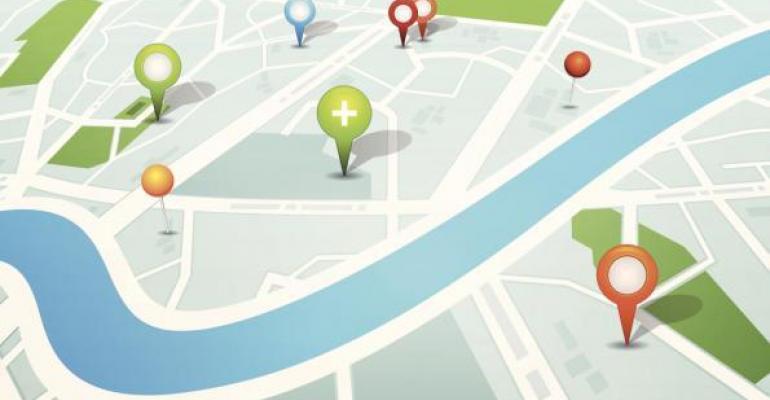 There is a reluctance to adopt RFID due to the equipment cost and the cost to create and maintain the cart database.

Radio-frequency identification (RFID) technology systems are being integrated into waste haulers’ and municipalities’ customer relationship management (CRM) and billing system to improve customer service and billing accuracy. And that rate of adoption is likely to grow as RFID systems become less expensive and easier to deploy and maintain.

But according to Bill Kenney, municipal sales manager for Lakeshore Recycling Systems headquartered in Morton Grove, Ill., RFID programs are not for every municipality.

“The success is largely based on scales of economy, so we don’t try and over-sell it if it’s not practical for a particular customer. However, we were excited to be one of the pioneer waste haulers to the RFID concept,” he says. “Initially, there was some reluctance to jump in to it with both feet, because it takes a lot of time, investment and research to properly bring it to market.”

Dave Gelvin, president and general manager of waste and recycling for Air-Trak, A Coretex Company, based in San Diego, Calif., agrees.

“There is a reluctance to adopt RFID due to the equipment cost and the cost to create and maintain the cart database. There are other technologies available that are considerably less expensive and can provide an acceptable level of service verification accuracy,” he says.

RFID technology uses electromagnetic fields to identify and track tags attached to objects. The tags contain electronically stored information. In the waste industry, it is used to track and bill for residential hauling services.

In typical industry applications, inexpensive RFID tags are affixed to residential carts and commercial containers, while waste and/or recycling trucks are equipped with RFID readers. When a cart or container is serviced, the RFID reader recognizes and records the RFID tag. The RFID tag and the geo-coordinates for the location of the service are then sent back to a central database.

The technology has been around since World War II, being utilized to distinguish between friendly and enemy aircrafts. In 2005, the U.S. solid waste industry began using the technology like a “pay-as-you-throw” program.

“More accurately, I would say that it works in place of traditional PAYT programs, but on the same premise: residents pay only for what they throw away,” says Kenney.

RFID is also used by the waste industry for service verification. Recording which cart or container is serviced, where it was serviced, the time of service and who owns the cart is extremely valuable to municipalities and contracted haulers alike, Gelvin says. “Customer service representatives can use this information to respond to customer calls, questions or complaints about service and confirm if the customer’s cart has been serviced and when,” he says.

Additionally, RFID also is used to measure set-out rates by customers, and knowledge of how many carts are serviced by each truck helps improve operational efficiency by balancing the workload per truck.

“Some municipalities use the information to measure recycling participation to help meet city-wide recycling goals,” Gelvin says. “Knowing exactly which customers participate and which do not can be used for targeted marketing to encourage higher participation.”

In the early days RFID tags had to be installed on carts and containers manually. Today, most cart manufacturers embed an RFID tag on the cart that they use to manage inventory and record deliveries to the waste hauler.

Over the past five years, the RFID technology in the waste industry has changed in several ways.

“First, RFID tags in waste carts are rapidly becoming the accepted norm for the industry,” says Crippin. “Second, truck system technology has become more robust and much more in demand. It is no longer a question of whether the technology works; it is all about how it is applied.”

Crippin also says the technology provides a bridge between the customer and the service provider.

Kenney says greater efficiencies are the biggest benefit of RFID.

“The capabilities translate into greater efficiency from a hauler’s standpoint, which is hugely important in the waste industry,” he says. “There are qualitative and quantitative advantages as well. RFID programs allow residents to avoid the ponderous task of constantly having to buy stickers and forecast inventory. Also, our drivers can more accurately and quickly service the customer by not having to search for stickers. Ultimately, under and RFID program, you have a win-win scenario for the hauler and resident—not to mention the municipality. It also provides us a good way to control and manage assets and equipment.”