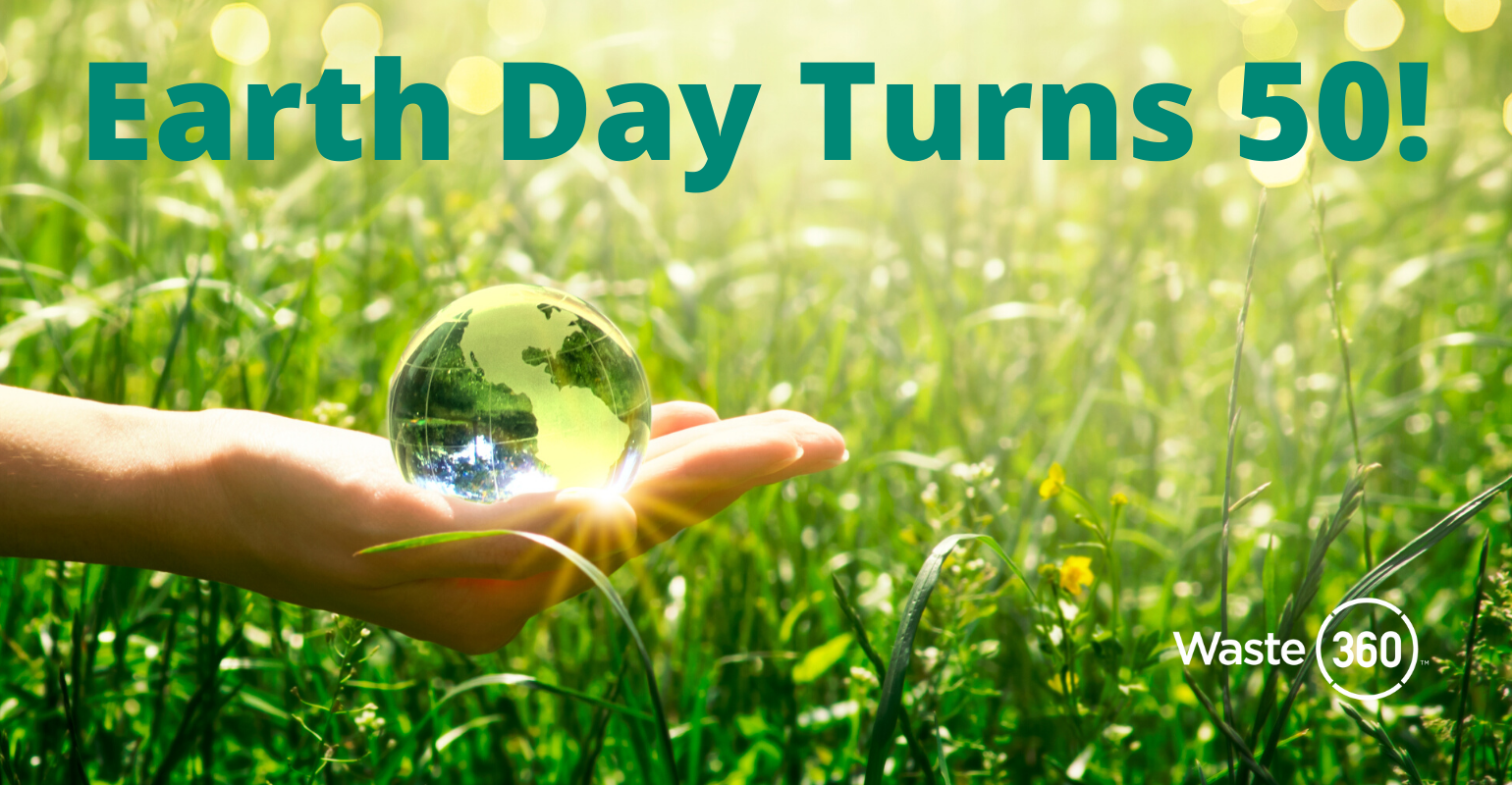 Did you know that this Wednesday, April 22, marks the 50th anniversary of Earth Day?

As noted by the Earth Day Network, “On April 22, 1970, 20 million Americans — 10% of the U.S. population at the time — took to the street, college campuses, and hundreds of cities to protest environmental ignorance and demand a new way forward for our planet.”

This movement led to the passage of critical environmental laws in the U.S. including the Clean Air, Clear Water, and Endangered Species Acts, with many countries following suit.

But now, “despite that amazing success and decades of environmental progress, we find ourselves facing an even more dire, almost existential, set of global environmental challenges, from loss of biodiversity to climate change to plastic pollution, that call for action at all levels of government,” said Denis Hayes, the organizer of the first Earth Day in 1970 and Earth Day Network’s Board Chair Emeritus.

And, on top of all this, we are of course in the middle of a global pandemic so Earth Day will be a little different ths year. But there are still plenty of things you and your family can do to celebrate – and even help. Here are a few ideas and resources for you:

And, of course, don’t forget to thank the #EverydayHeroes in your community who are working hard for the planet every day of the year, picking up your trash and recycling, or serving in another way.

Earth Day may be digital this year, but we’re all in this together—perhaps more so than ever. Let us know how you’ll be commemorating this movement’s 50th birthday.