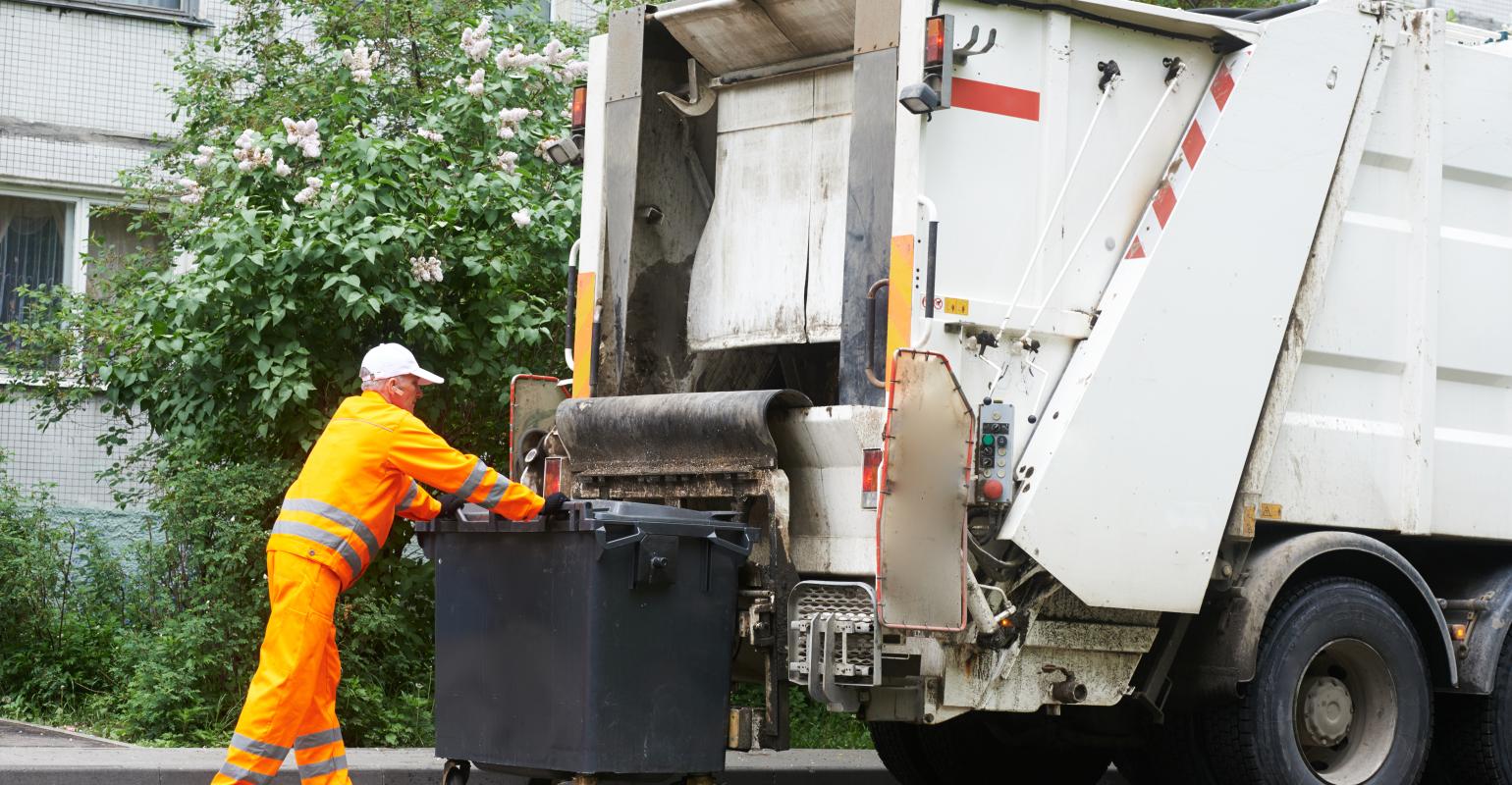 As of March 7, 2019, there were nearly 8,500 accounts with outstanding debts from the October to December 2018 collection period.

According to a Pioneer Press report, organized trash collection began in the city on October 1, 2018, as expected, but as of March 7, 2019, there were nearly 8,500 accounts with outstanding debts from the October to December 2018 collection period.

The report also notes that after a trash bill goes unpaid for 90 days, haulers have the authority to turn the bill over to the city to attempt collection. If the city isn’t successful in getting customers to pay in full, the totals will be added to their property tax bills payable in 2020.

In addition, the city began posting hearings for the unpaid garbage bills. Residents who have yet to pay their trash bills began receiving notices in March 2019 explaining the hearing process, according to the report.

Organized trash collection began in St. Paul on Oct. 1, but not every household affected by the city’s new residential trash hauling system paid their first bill.

The rate of unpaid bills “is little higher than what we had anticipated, but not that much higher,” said Ellen Biales, administrative programs manager with St. Paul Public Works.