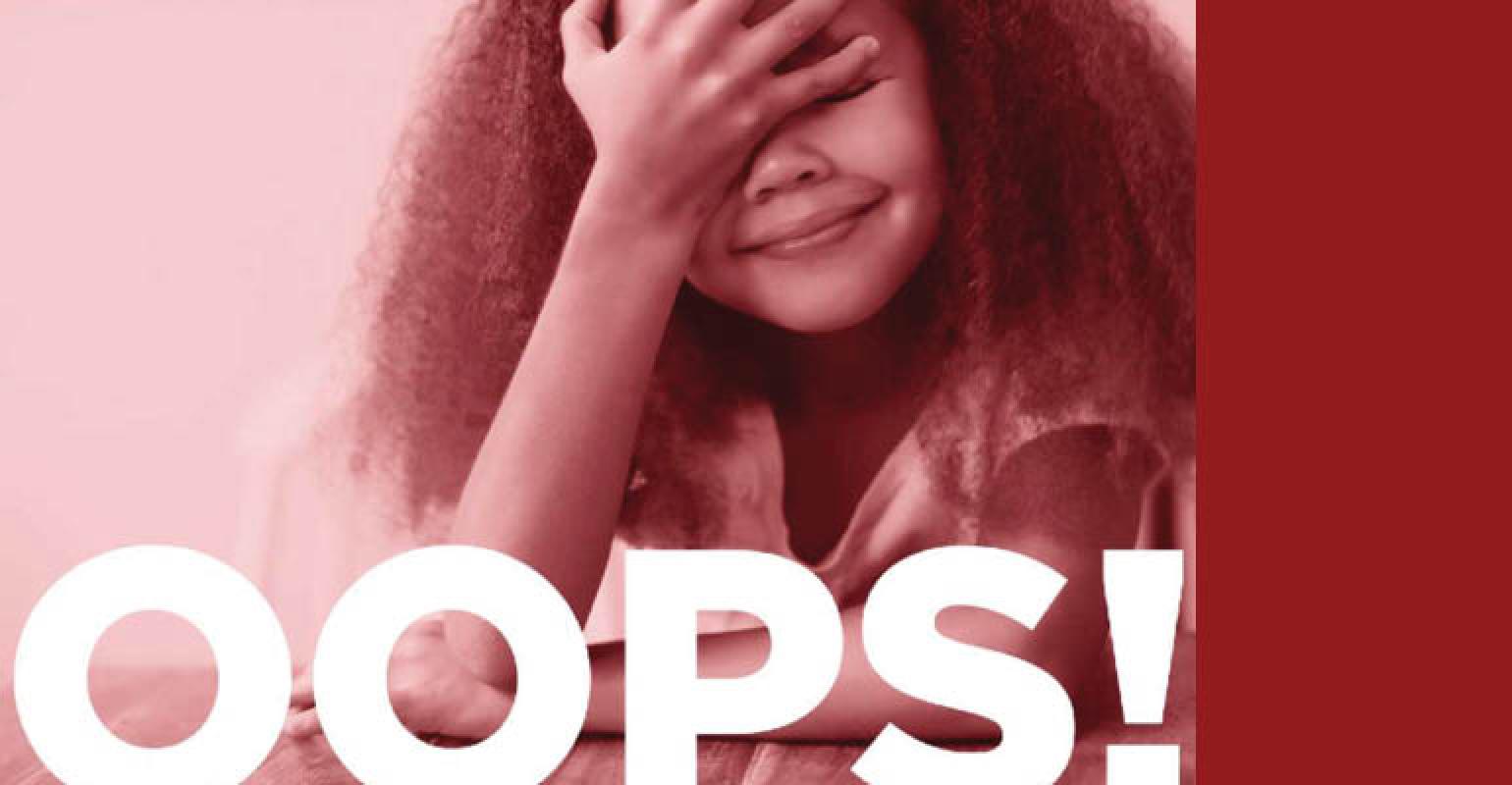 Fines as much as $15.45 per pickup will soon be extended to newly banned items.

Salem, Ore., residents are being fined for recycling improperly. Back in March, Marion County drastically scaled back its curbside recycling program in response to China’s stringent import regulations.

Fines are as much as $15.45 per pickup, and soon they will extend to newly banned items, such as wax-coated cardboard milk cartons, clamshell containers and egg containers. The new rules also apply to Salem residents in Polk County.

Related: Set Recycling Goals Based on Science, Not Wishful Thinking

Other cities across the country, such as Cleveland, are considering or have already begun fining residents for not recycling properly, while others have implemented oops tags as an education tool.

That’s led to hundreds of complaints each week, said Art Kuenzi, owner of Suburban Garbage company, one of seven haulers in the county. Suburban covers part of Northeast Salem and Marion County.

But it’s still just the tip of the iceberg.