Home>Collection & Transfer>Residential
Recent
Part 2: Curtain Call for Early PFAS Compound
May 07, 2021
Southern Company Gas Assumes Control of Meadow Branch Renewable Natural Gas Facility
May 07, 2021
Trash Collection Team Finds Wedding Ring Accidentally Thrown Away in Trash
May 07, 2021
NWRA Announces 2021 Industry Leadership Awards
May 07, 2021
TJ Troiano Drives the Family Business Like a Taxi Cab for Waste
May 07, 2021
How Intel Keeps E-waste Out of Landfills
May 07, 2021
New York City Department of Sanitation Unveils All-Electric Street Sweeper
May 06, 2021
GFL Revenue Up Nearly 30% (and a 37.6% increase in Adjusted EBITDA and a solid update on acquisitions)
May 06, 2021
Need to Know
brought to you by 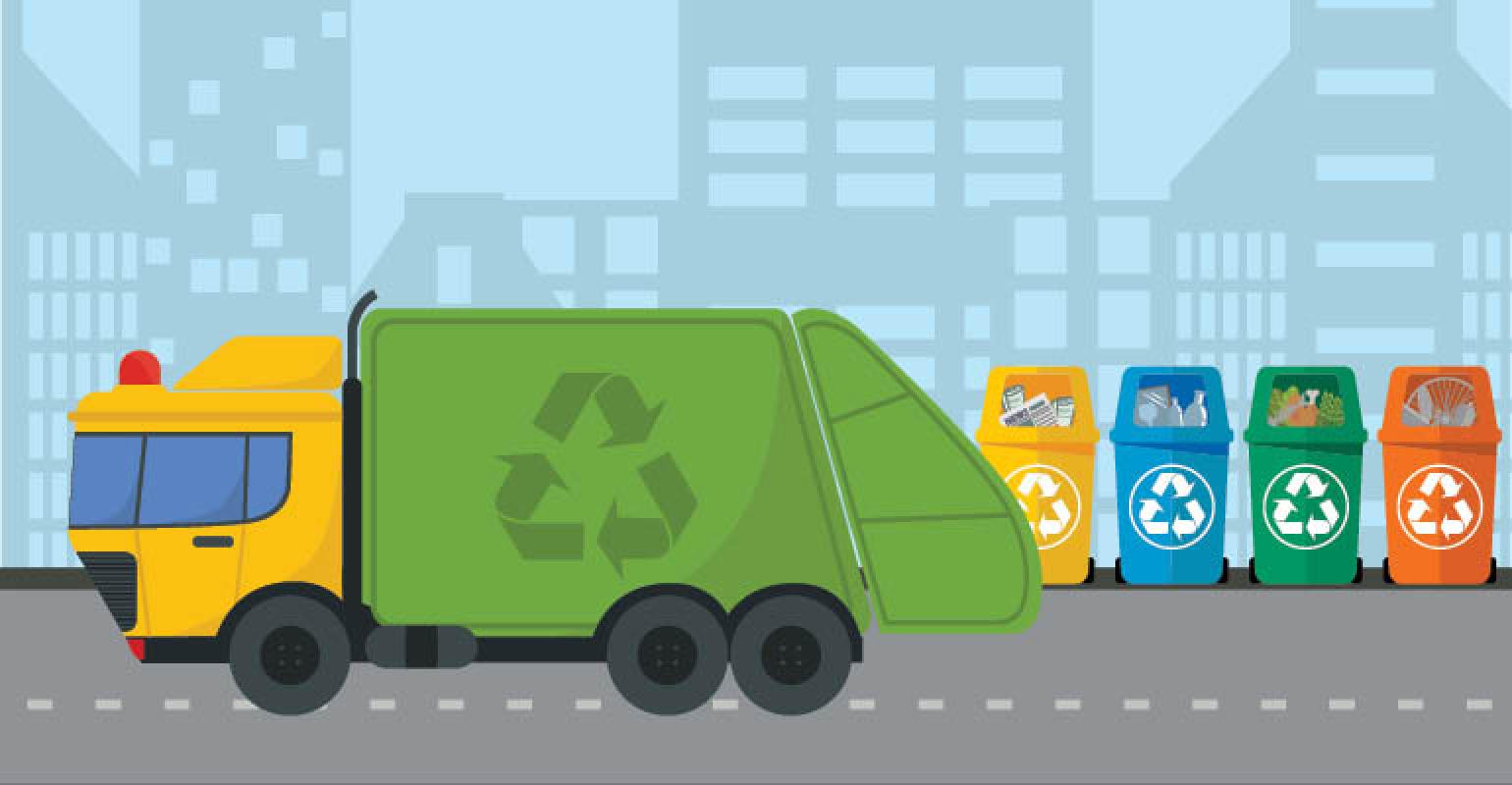 Rumpke conducted an audit of recycling materials from 15 samples in the cities of Fairfield and Centerville, helping both cities reduce contamination rates.

Rumpke Waste & Recycling reports that contaminated recycling in two southwest Ohio communities has been cut by almost half after the company’s multi-week curbside audit.

In July and August, trash haulers physically checked recycling bins and carts in Fairfield and Centerville. Recycling was left behind if it had too much contaminated material with a tag saying what’s allowed. Nearly half of Fairfield’s residents were given a corrective tag that either said “good try” or “oops” for having too much materials, according to the report.

The report also notes that Rumpke will begin a 10-week audit in Cincinnati, which recycles every other week.

Contaminated recycling in two southwest Ohio communities has been cut nearly in half after a multi-week curbside audit, according to Rumpke.

In both communities, the recycling rate did not drop, staying “pretty level” at around 50 percent, said Rumpke spokeswoman Molly Yeager Broadwater.