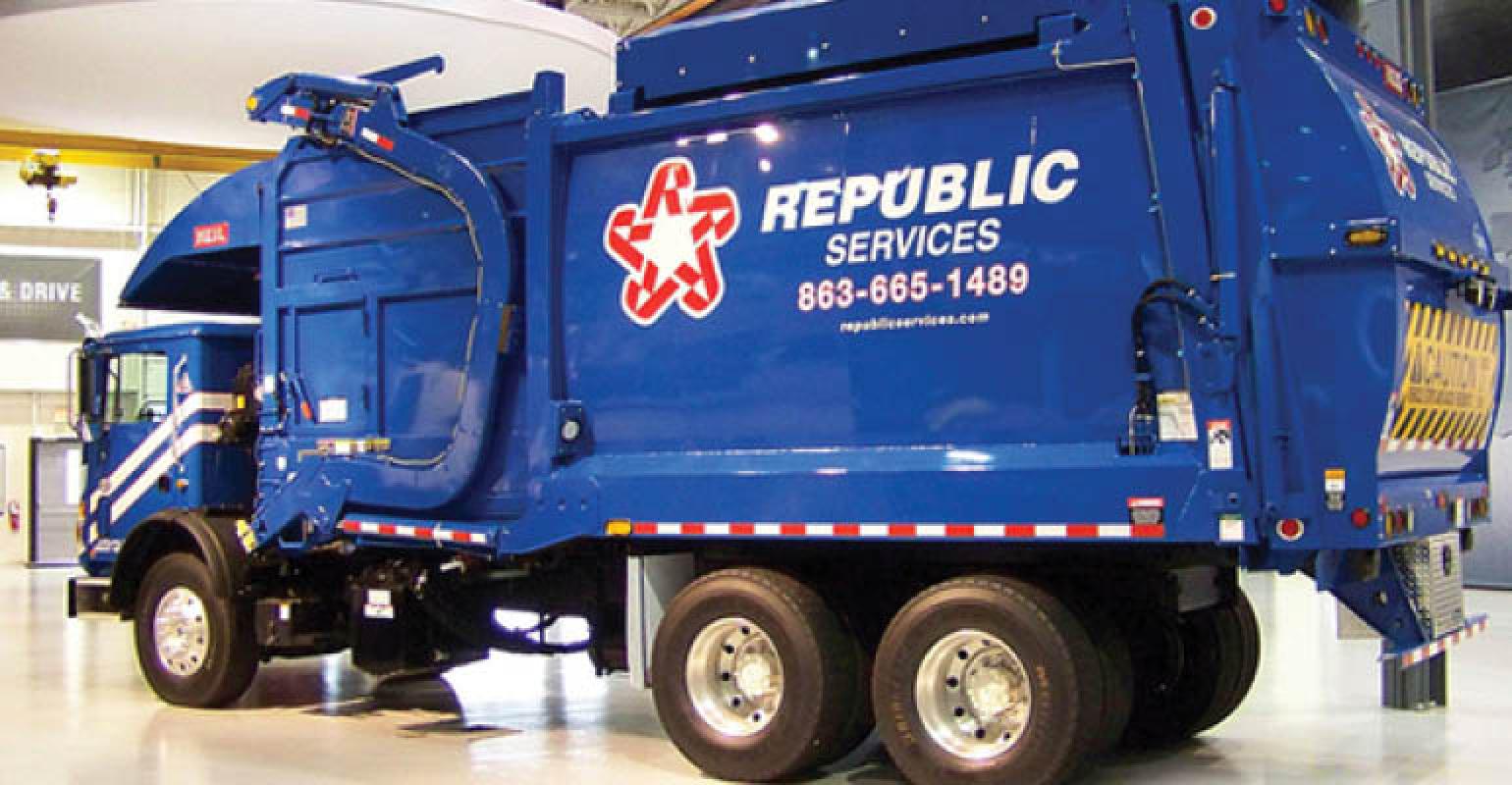 Isaac Williams, who has stage four cancer of his nervous system, has created a special friendship with Rick Neatherlin, a sanitation engineer with Republic Services.

Isaac Williams, a two-year-old resident in Sammamish, Wash., looks forward to Wednesday mornings each week because that’s when the garbage man arrives at his home to collect the trash.

Isaac, who has stage four cancer of his nervous system and starts radiation at Seattle Children’s next week, has created a special friendship with Rick Neatherlin, a sanitation engineer with Republic Services whose wife and mom are also currently battling cancer.

A Washington state boy and the man who picks up the garbage on his block have formed an unexpected friendship. One is just learning to walk. The other has been working for decades, but they share something in common: cancer.

On most blocks, garbage day is just another chore, but at two-year-old Isaac Williams' suburban Seattle home, Wednesday mornings are not to be missed.

“He goes to the window, he waves, he wants to come outside. We love garbage trucks,” said Kelli Williams, Isaac’s mom.