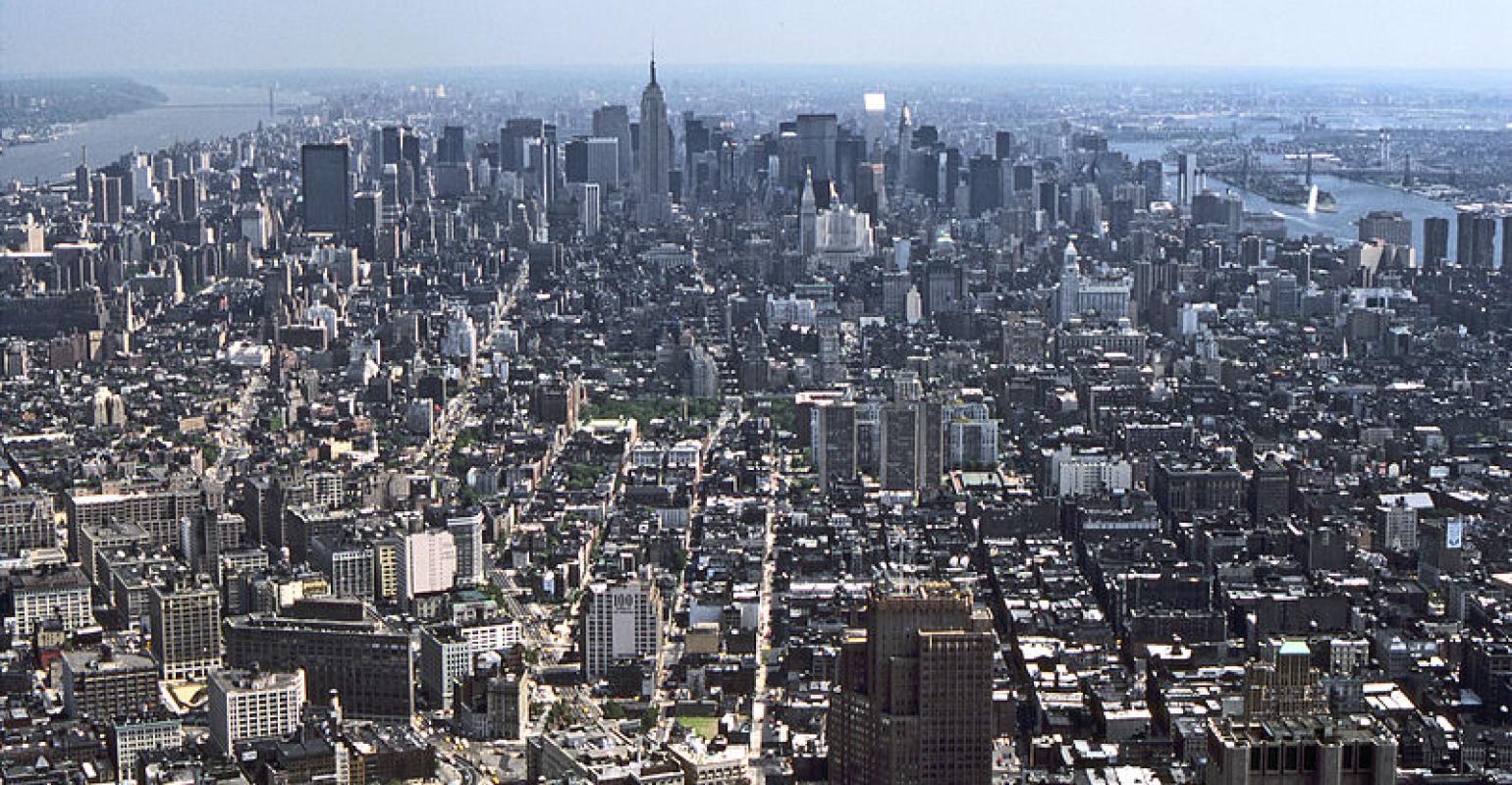 Politico points out that the residents of the 173,762 public housing apartments in New York City “virtually never recycle.”

Politico points out that as of last April, public housing residents in New York City were separating just 1.5 percent of the cans and bottles that make up about one-third of their trash stream.

According to the report, the city’s residential waste challenges surpass the housing authority. And plastic Amazon packaging, “fast fashion” shopping and “relatively meager penalties for recycling violations contribute to New York underperforming many other large American cities in recycling its garbage,” the report notes.

With 173,762 apartments whose residents virtually never recycle, the New York City Housing Authority offers one of the single best opportunities for Mayor Bill de Blasio to get a handle on the city’s runaway trash problem.

Yet as of last April, public housing residents were separating just 1.5 percent of the cans and bottles that make up about one-third of their trash stream — a function of decades of neglect by city officials who did not bother installing adequate recycling bins until the threat of a lawsuit.