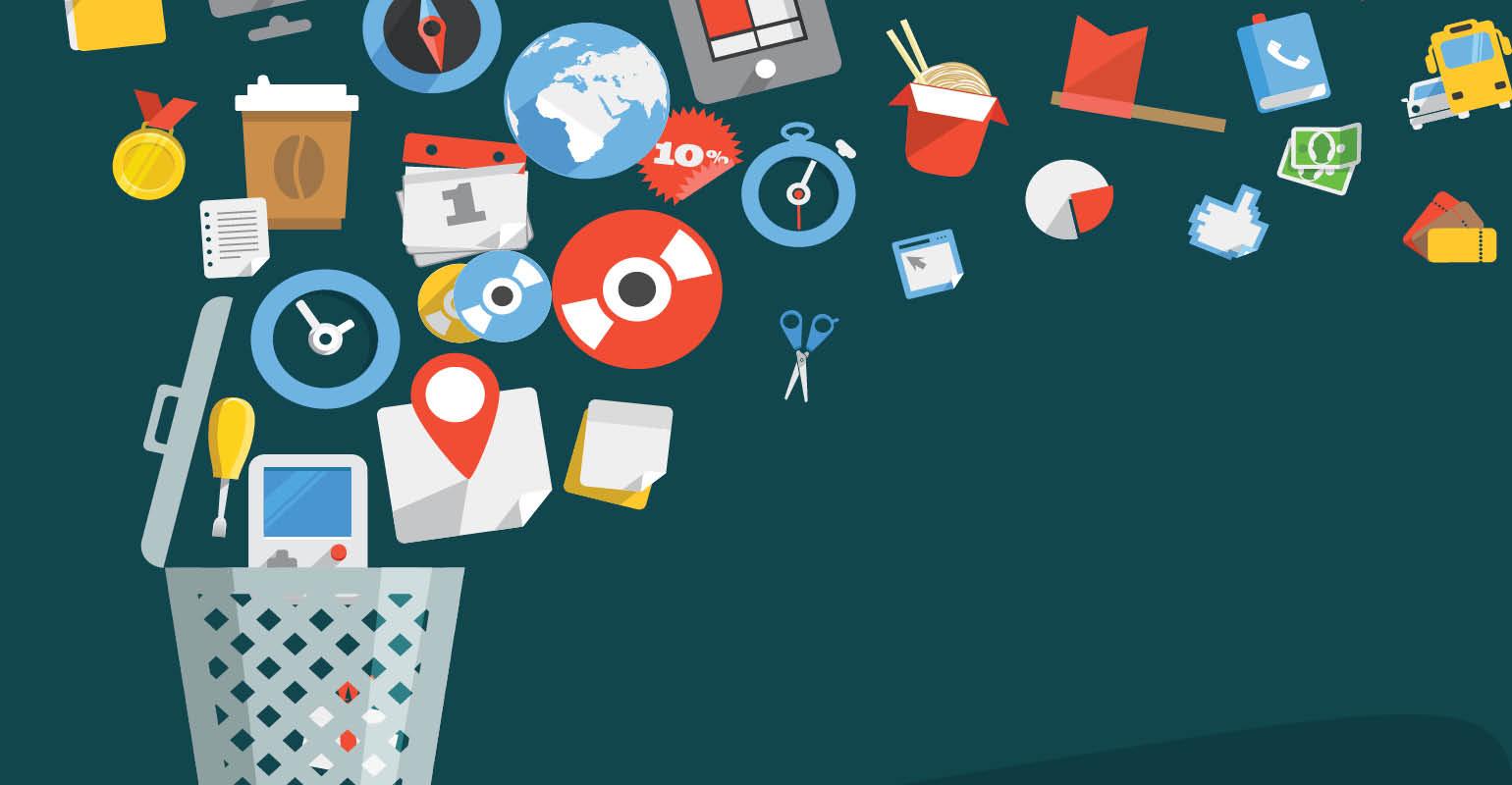 Some members argued that upfront costs don’t justify the potential long-term savings, and others claimed the plan is too big to change without educating residents on waste diversion.

During a meeting held this week, Pittsfield, Mass., City Council members expressed their concerns about a $1.4 million tote-based trash collection system proposal. Some members argued that upfront costs don’t justify the potential long-term savings, and others claimed the plan is too big to change without educating residents on waste diversion.

In response to the concerns regarding the proposed plan, the City Council has decided to put the final vote on hold until January 2018.

The Berkshire Eagle has more information:

A proposal to switch to a tote-based trash pickup system sparked a host of questions and concerns on Tuesday from skeptical city councilors.

During the regular meeting of the City Council, some argued the upfront costs don't justify the long-term savings. Many asserted the project must go out to bid, while others worried the plan is too big a change without first educating residents on waste diversion.

"Have we really, really looked at all of the options to reduce the amount of trash that we're creating right now in Pittsfield, increase the recycling without this big upfront cost?" Ward 6 Councilor John Krol said during the meeting. "I feel really uncomfortable in a year ... that we let go of over 70 positions in our School Department, yet what kind of values does that show as a community when we're willing to put up $1.4-and-change million for plastic garbage receptacles?"