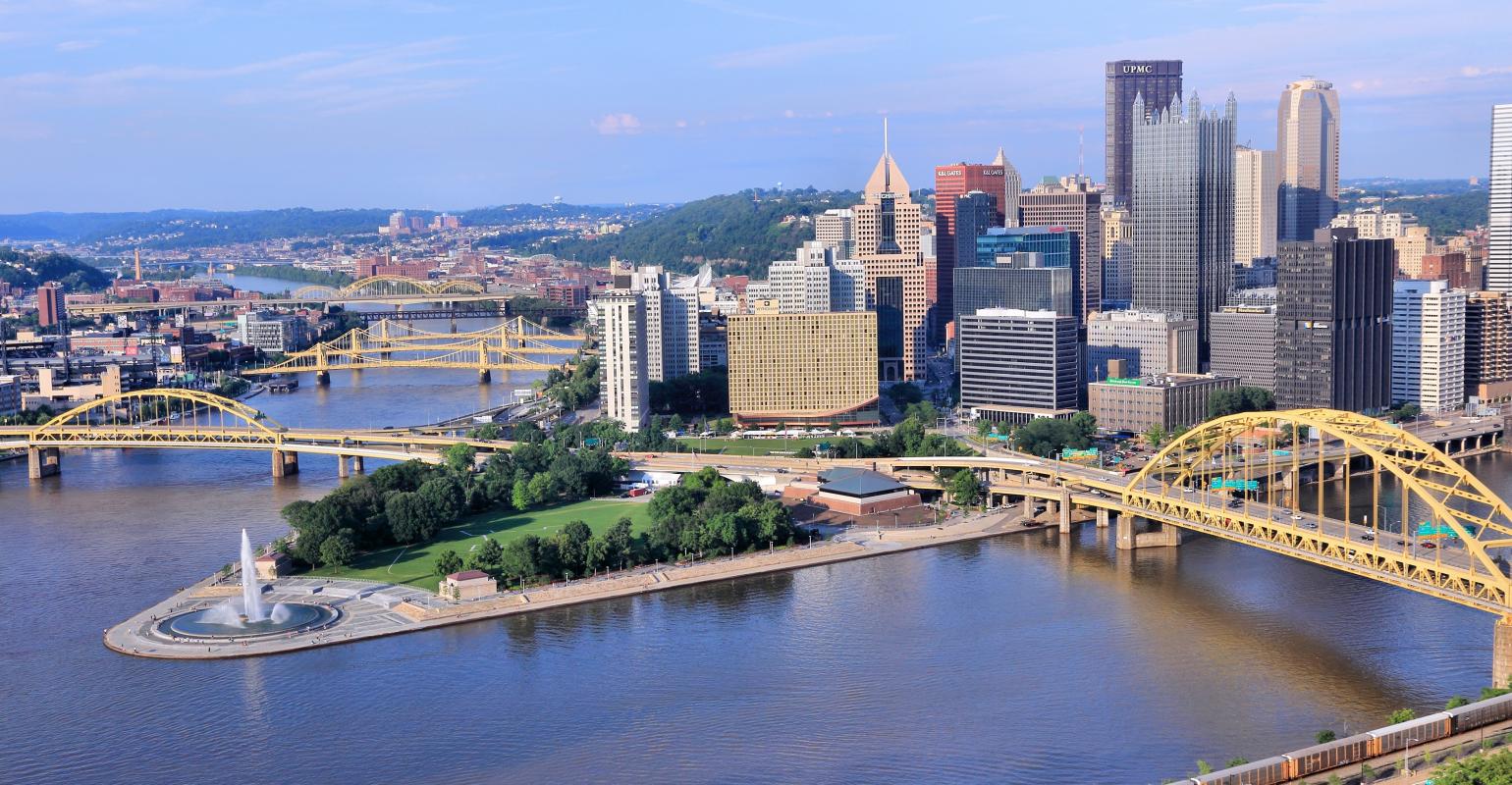 For the second annual Garbage Olympics, neighborhoods across Pittsburgh will compete to see which can pick up the most trash from city streets.

On September 22, Pittsburgh neighborhoods will compete in the city’s second annual Garbage Olympics to see which neighbors can pick up the most trash from city streets.

The Garbage Olympics began in 2017 as a pilot competition judged by the Clean Pittsburgh Commission among five East-end neighborhoods including East Liberty, Lawrenceville, Garfield, Bloomfield and the Strip District. The East Liberty Trash Warriors won the competition by a very slim margin of 50 pounds over their rival Lawrenceville. The five neighborhoods picked up 1,500 pounds of trash in just two hours.

This year, neighborhoods will be competing from all over the city. Many neighborhoods already have groups, such as Pretty Up Beechview, the Bloomfield Garbage Gladiators and the Troy Hill Trashletes.

Pittsburgh’s Department of Public Works will collect the trash from designated locations, creating an opportunity to add large debris, such as a rogue mattress or a refrigerator that has been dumped in an alley.

Garfield neighborhood captain Renee Robinson remarked that she didn’t realize her colleague lived in Garfield, too, until she signed up to join the crew, saying in a statement, “This is a great way to meet neighbors and beautify our community.”

Quincy Jones, who leads the Beltzhoover team, said that keeping one’s community clean is as important as keeping your home clean. “It makes for a more relaxing atmosphere,” he said in a statement.

The mayor's Clean Pittsburgh Commission members will judge which neighborhood collected the most trash and hand out other prizes, such as Dirtiest Volunteer and Weirdest Object Found.

"We are excited to support this citizen-driven effort to keep our city clean and are thankful for the hundreds of volunteers who work throughout the year to clean and beautify their neighborhoods," said Myrna Newman, chair of the Clean Pittsburgh Commission and executive director of Allegheny CleanWays, in a statement.