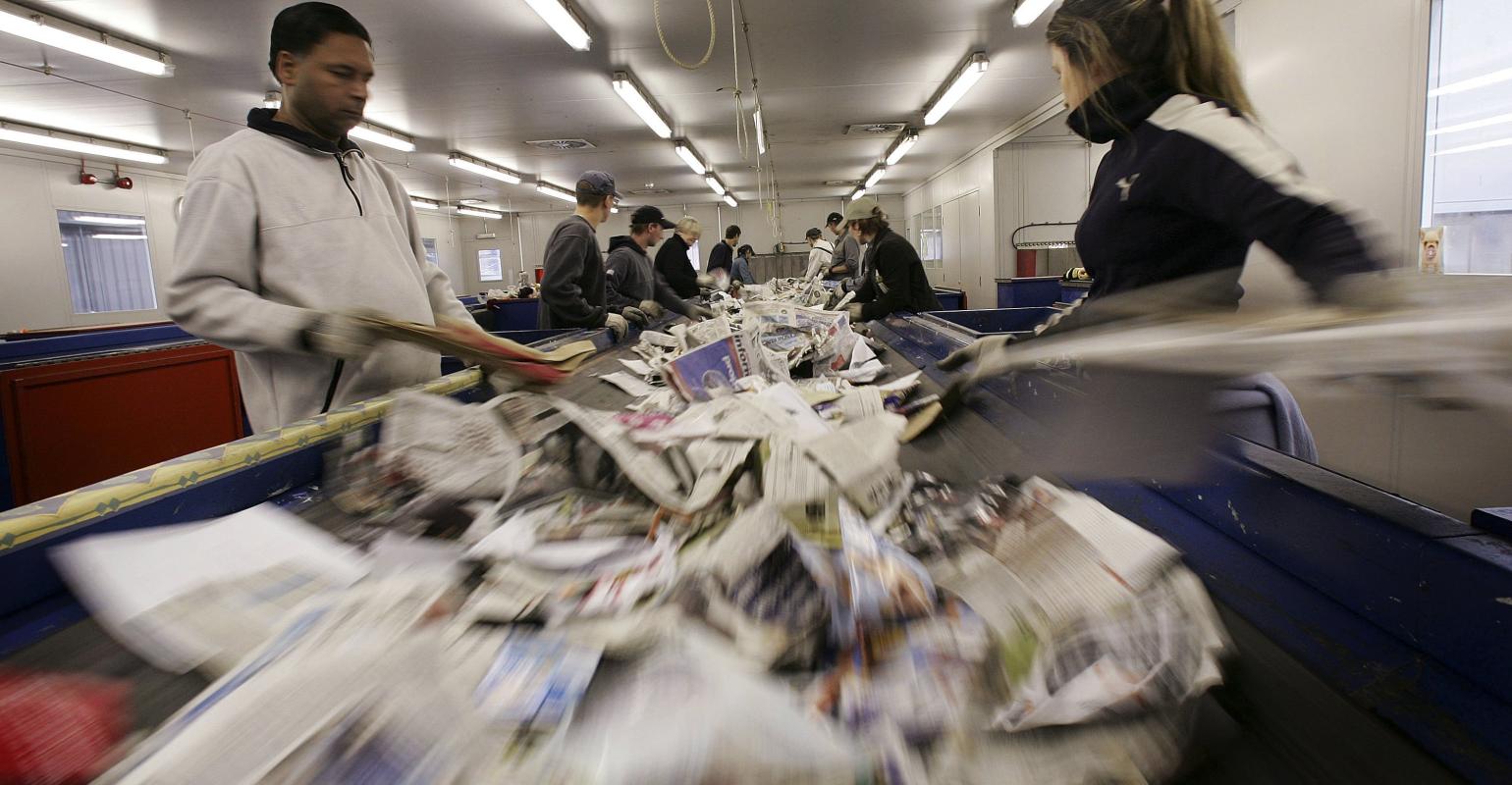 From January 2016 to August 2016, contamination rates decreased between 21.4 percent and 40.6 percent in various neighborhoods in the Elgin area.

From January 2016 to August 2016, contamination rates decreased between 21.4 percent and 40.6 percent in various neighborhoods in the Elgin area. The latest rates are being calculated and will be released soon.

A pilot program designed to decrease recycling contamination -- primarily from plastic bags -- in Elgin did much better than in other communities served by Waste Management, company representatives told the city council Wednesday.

The city and Waste Management, which Elgin contracts for refuse services, partnered for the "Recycle Often. Recycle Right." program that targeted, in different phases, various neighborhoods beginning in January 2016.

"Elgin has been a great partner," said Vaughn Kuerschner, public sector solutions representative for the company.