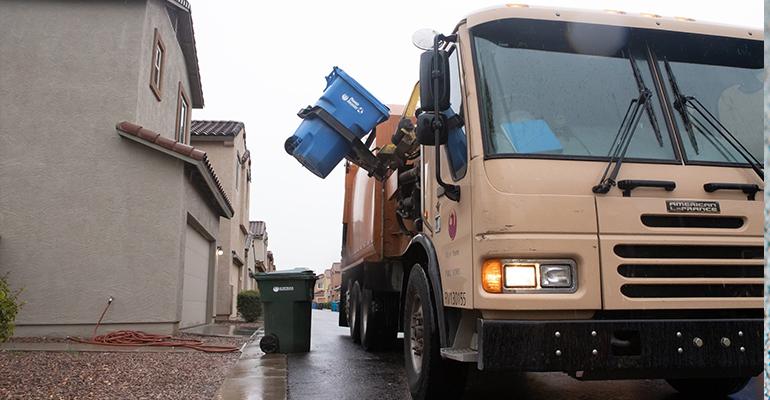 The City Council recently voted to increase waste collection rates by $6.40 per month.

The city of Phoenix is raising its residential trash collection rates for the first time in more than a decade.

Earlier this week, the City Council voted to increase waste collection rates by $6.40 a month. Beginning in two months, residents will pay $33.20 a month for services, compared to the $26.80 per month they pay for weekly trash, compost and recycling collections.

No, it’s not April Fools. In two months, trash service rates are going up in Phoenix by $6.40 a month.

Also not April Fools: All of the public comment at Tuesday’s city council policy meeting was in favor of rate hikes.

“I’m dependent on my garbage being collected,” resident Dolores Henderson said. “I know there’s more involved than just picking up my can.”