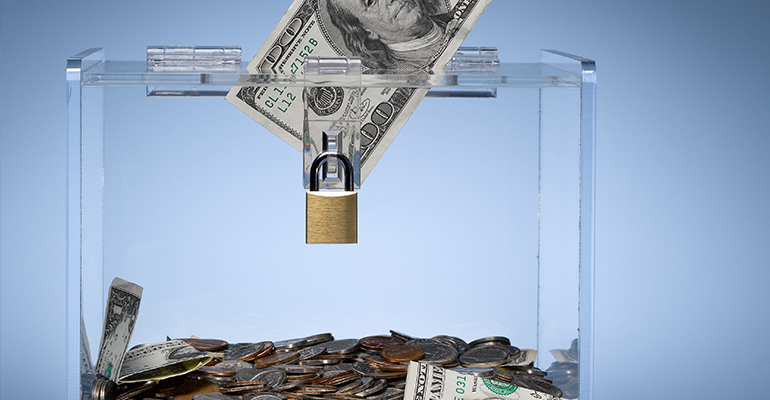 The mayor of Pensacola, Fla., announced he is donating his $100,000 salary to pay his residents' bills for trash pickup and energy amid the COVID-19 pandemic.

According to The Hill, the move reportedly comes days after Mayor Grover Robinson ordered all entertainment venues in the city to close as state officials work to limit the spread of COVID-19. He also reportedly ordered all restaurants in the city to reduce their businesses to takeout and delivery options amid the pandemic, joining a number of other states and municipalities that have done the same in recent weeks to combat the outbreak, the report adds.

The Hill has more:

Grover Robinson, the mayor of Pensacola, Fla., will donate his annual salary of $100,000 toward paying for energy and trash collection for his residents amid the coronavirus outbreak.

According to the Pensacola News Journal, the mayor announced he would donating his salary to Pensacola Energy as well as the town’s sanitation service, saying: “I'm not going to ask you to lose your salary if I'm not willing to do the same at this particular time."