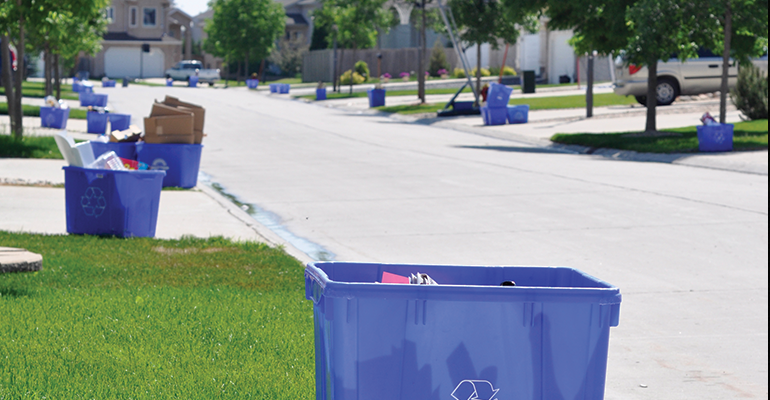 The city has reportedly agreed to pay Firstar Fiber $110 per ton, equaling out to about $2 million through the end of the year to collect its materials.

The City Council has reportedly agreed to pay Firstar Fiber $110 per ton, equaling out to about $2 million through the end of the year to collect its materials. Council members also agreed to pay $33 more per ton when it rains since the city doesn’t have a cart system in place yet. According to the report, the contract only covers the city until the end of 2020.

Earlier this month, the city awarded a $312,000 recycling contract to FCC Environmental, which is expected to begin in 2021. FCC’s plan will provide homeowners with two 96-gallon bins—one for trash and yard waste and another for recyclables.

If the city wants to continue picking up residents recycling and maintain their drop off sites, they have to pay up.

Tuesday afternoon, the city council agreed to. at least until the end of the year.

FirstStar Fiber used to pay the city to take in the recyclable materials. Last year, the two sides were forced to renegotiate because FirstStar Fiber was losing money.